Larry Gaaga collaborates with Ghanaian music export Black Sherif, assisting with his vocals to express the letter on a song.

“Letter From Overseas” is a story-telling song with a descriptive message. It would be on Larry Gaaga’s forthcoming album.

The MarvioMusic-produced anthem “Letter From Overseas” serves as his third official instalment for the year. 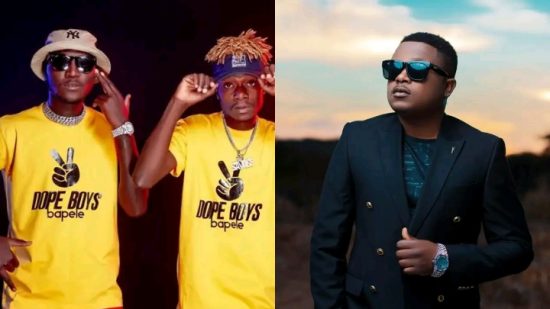