McCray will be performing songs from his new album
‘Blues Without You’, produced by Joe Bonamassa and Josh Smith

Poised to become a genre-shaping staple early in his career performing alongside the greats B.B. King, Buddy Guy, Albert King, and more, rustbelt singer and guitarist Larry McCray will now join The 6th Annual Allman Family Revival on 18 tour dates starting November 26th. In addition, he will perform a select number of solo dates in support of his first album in seven years, Blues Without You, produced by blues-rock titan Joe Bonamassa and Josh Smith, and released via Bonamassa’s Keeping The Blues Alive Records (KTBA Records).

Blues Without You features performances from Bonamassa, Warren Haynes, Joanna Connor, and Reese Wynans. McCray’s 12-song collection comes with critical acclaim with Guitar Techniques Magazine, dubbing Blues Without You as “exquisite” and the tracks “run the gamut of what many blues fans want: great songs, rich grooves, tight band interplay and stingingly singing guitar solos,” while Raw Ramp exclaimed, “This is a magnificently soulful blues album, seasoned with wisdom,” and Fireworks Magazine stated the album “oozes passion and intensity.”

Watch “Down To The Bottom” by Larry McCray ft. Warren Haynes

I have a long history with the Allman Brothers, Gregg Allman, The Dickie Betts Band, Warren Haynes, and Gov’t Mule, and I have a deep affection for all of those incredible musicians. Being invited to perform with their offspring is just an incredible honor, and brings my friendship full circle with the extended Allman family and fans. I can’t wait to hit the road with all of them!” 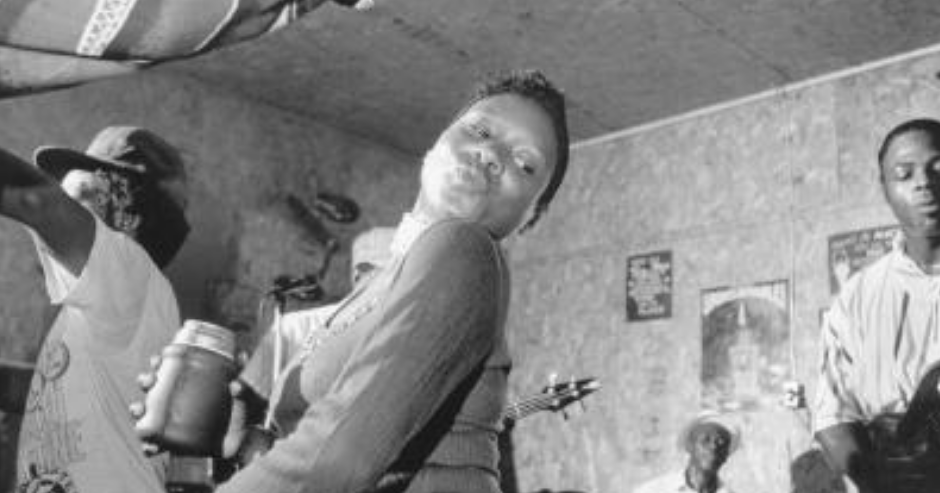