The bicentenary of Belgium’s greatest composer has just elapsed without any material change to his depressed reputation. When I was growing up, great conductors vied to perform Franck’s D minor Symphony. Its mounting climaxes were guaranteed crowd pleasers and there was no shortage of performers, either, for his Symphonic Variations for piano and orchestra. Now, they gather dust.

The D minor symphony is a late work. Franck was 66 at its Paris premiere in 1889, venerated as the organist of Sainte-Clotilde and professor of composition at the Conservatoire, where his students included Chausson and D’Indy.

There was nothing sacramental or academic about this symphony. If anything, it was decried as overly sensual and melodramatic, not least by the composer’s wife. Months after the premiere, the cab in which he was riding was hit by another horse-drawn vehicle, causing a brain injury. Franck died the following year, probably of pneumonia.

Much as I venerate golden oldie discs by Beecham, Karajan and Klemperer, this new recording of the symphony by Alain Altinoglu and the Frankfurt Radio Orchestra has the amenities of immaculate sound, and a modern impatience for lingering over harpist arpeggios. Straightforward in line, the 35-minute reading gets on with the job and lets the brass section blow cobwebbed memories to kingdom come.

Two other Franck works — the 1872 Redemption ‘poem-symphony’ and the 1882 tone-poem Le chasseur maudit (the wild hunter) are dispatched here without undue fuss. The album stands or falls on the D minor symphony and, after a couple of hearings, I would say it stands pretty well. Altinoglu has an admirable grasp of tempo and never succumbs to the temptation of noise (always a risk in Franck’s dynamics).

The D minor is not an important symphony, in the sense that Brahms and Bruckner are important, but it’s a major milestone on the road to importance and I wish we heard it more nowadays in concerts. After two hearings, you will find the main theme harder to remove than ear-wax. 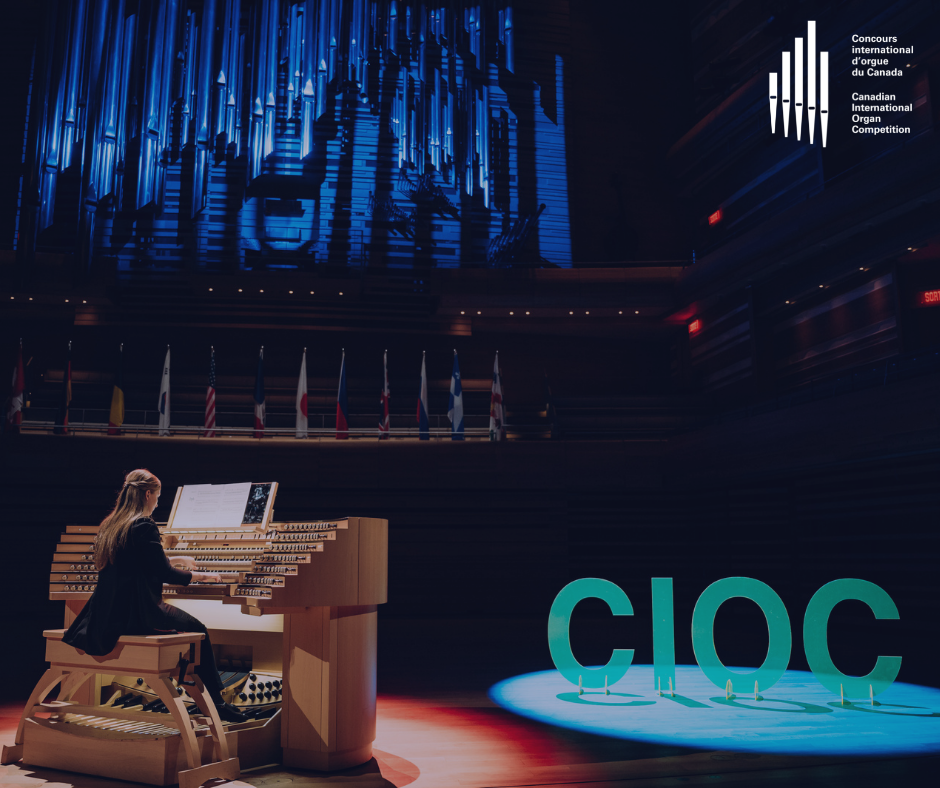 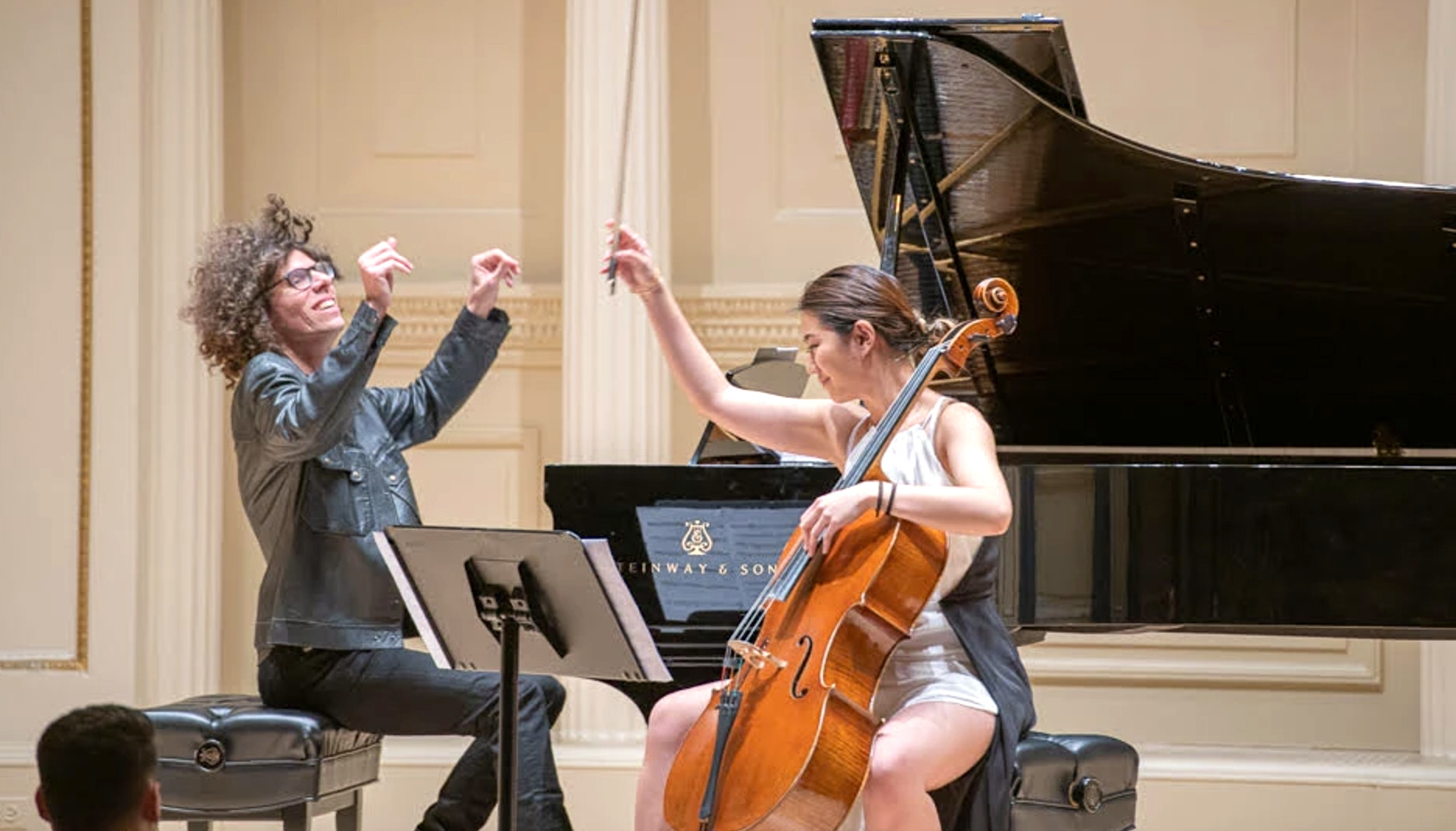