During gaps between COVID shutdowns, when small performances were possible, musicians turned with much ingenuity to chamber symphonies, a neglected genre midway between a Brahms sextet and a Strauss tone poem.

Shostakovich, in point of fact, never wrote a chamber symphony; but the violist and conductor Rudolf Barshai expanded some of his string quartets for his Moscow Chamber Orchestra, and the first piano concerto is essentially conceived in miniature for string orchestra, piano and trumpet. The intense performances on this album took place in a Saarbrücken studio amid full COVID precautions.

The eighth quartet opens at a sepulchral pace, so slow that it could only be either inept or perverse. As the performance unfolds, it becomes apparent that the slowness is intended as protest, both as a reflection of the composer’s feelings and perhaps as a response to COVID constraints. Shostakovich confided in 1960 that he was writing the eighth quartet as his own obituary, since no one else would remember him after death. The Finnish conductor Pietari Inkinen captures his rage to perfection.

The first quartet dates from 1938, when Shostakovich was recovering from the terror of Stalin’s personal attacks and finding safe ways to express his distaste for the regime. Again, slowness achieves what harsh bowing cannot convey.

The gem in between is an account of the piano concerto starring Maria Meerovitch and Sergei Nakariakov, both Russian exiles, who delve slowly between the lines to deliver something close to an extended psychoanalysis of the embattled composer. This may be the most intuitive Shostakovich I’ve heard all year. 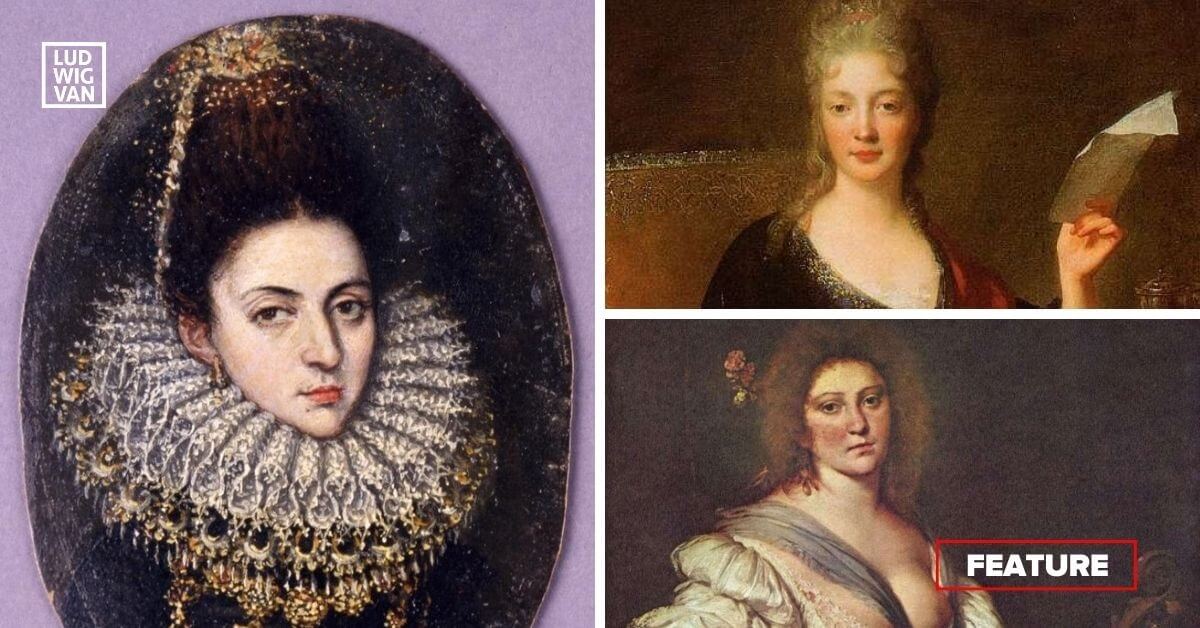 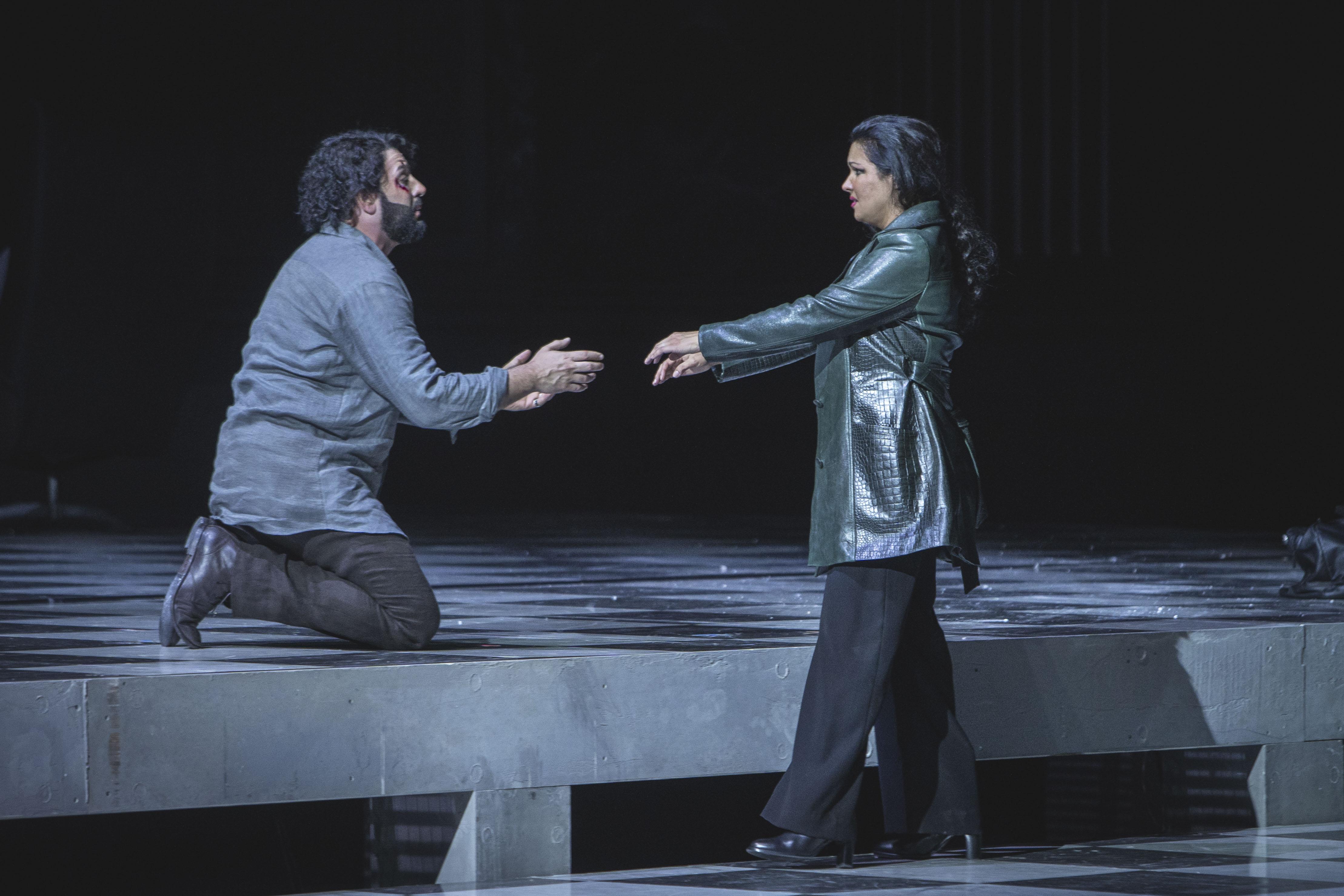