The opening of this performance is triply reassuring. The naked trumpet solo is delivered with insolent ease; the sound is distinctively Bohemian, and the phrasing has the insouciance of total self-assurance. This is the second release in a projected cycle by the Czech Philharmonic Orchestra and its chief conductor Semyon Bychkov that is setting the pace for Mahler on record in this decade. I found its predecessor, the 4th symphony, “indispensable”; the 5th is no less compelling.

Bychkov brings something of his St Petersburg heritage to the leading orchestra of Mahler’s homeland. Mahler paid three visits to the Russian imperial capital, where he had family. His legacy filtered down to Dmitri Shostakovich and his circle. There is a dry wit to Bychkov’s interpretation, a refusal to engage in the romantic exaggeration of Viennese and American orchestras.

Three movements change moods enigmatically from funereal to fear to frolic. The Jewish melody at the close of the scherzo is wittily underscored. The Adagietto, which Bychkov takes at Mahler’s terse timing of nine minutes, hangs on a thread between love and death. The finale promises a happy ending, only to withhold it.

The recording was made in Prague last December, at the end of the second COVID year. Apart from a preposterous sleeve-note which argues that the Adagietto “unsettles the Symphony’s presumed philosophical course,” I can find no flaw in this production. It is as gripping a Mahler Fifth as you will hear anywhere, and that burnished Czech sound will linger long in the ear. The orchestra is immeasurably more virtuosic these days than it was in its previous Mahler cycle, nearly half-century ago with Vaclav Neumann, yet its ethos in Mahler remains inimitable. 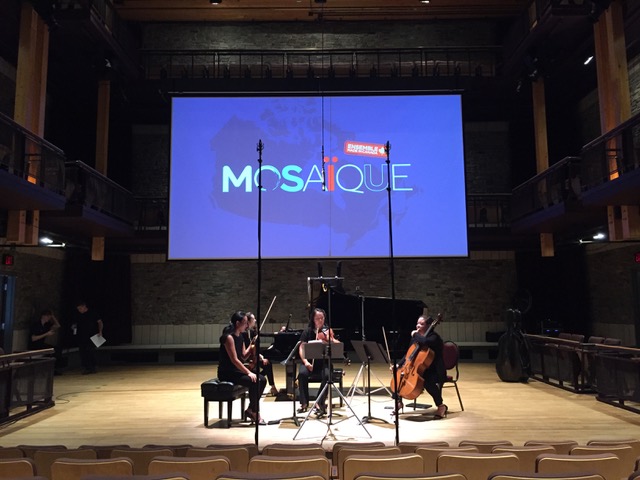 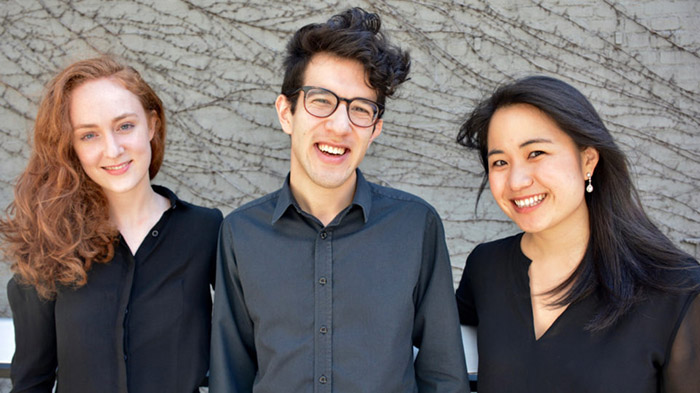