As the Russia-Ukraine war enters its 272nd day, we take a look at the main developments.

Here is the situation as it stands on Tuesday, November 22:

Ukrainians braced for winter with little or no power in several areas including Kyiv where temperatures have already dropped below freezing.

Russian air attacks have crippled half of the country’s energy capacity.

“Stock up on warm clothes, blankets, think about options that will help you wait a long outage,” said Sergey Kovalenko, the head of YASNO, which provides energy for Kyiv.

Ukrainians are most likely to live with blackouts at least until the end of March, said Kovalenko.

Ukrainian President Volodymyr Zelenskyy said half of the country’s power capacity had been knocked out by Russian rockets.

As they head into a cold winter, residents of a bombed-out Ukrainian village say they appreciate graffiti artist Banksy’s mural of a warm bath. The mural shows a man scrubbing his back in a bathtub.

Ukrainian presidential adviser Mykhailo Podolyak said Russia was bombarding Kherson city from across the Dnieper River, now that its troops had fled. “There is no military logic: they just want to take revenge on the locals.”

There are no immediate nuclear safety or security concerns at the Russian-held Zaporizhzhia nuclear power plant in Ukraine despite shelling at the weekend that caused widespread damage, the UN atomic watchdog said after its experts toured the site.

Russia’s leading war hawks rallied behind the decision for Moscow’s forces to retreat from the Ukrainian city of Kherson this month, but the commander who argued in favour of the move is now under growing pressure to prove it was worth it.

The Kremlin said it was not discussing calling up more Russian soldiers to fight in Ukraine through the second round of mobilisation.

Ukrainian police and prosecutors have identified four places in Kherson where they suspect Russian forces tortured people before abandoning the city, the prosecutor general’s office said. 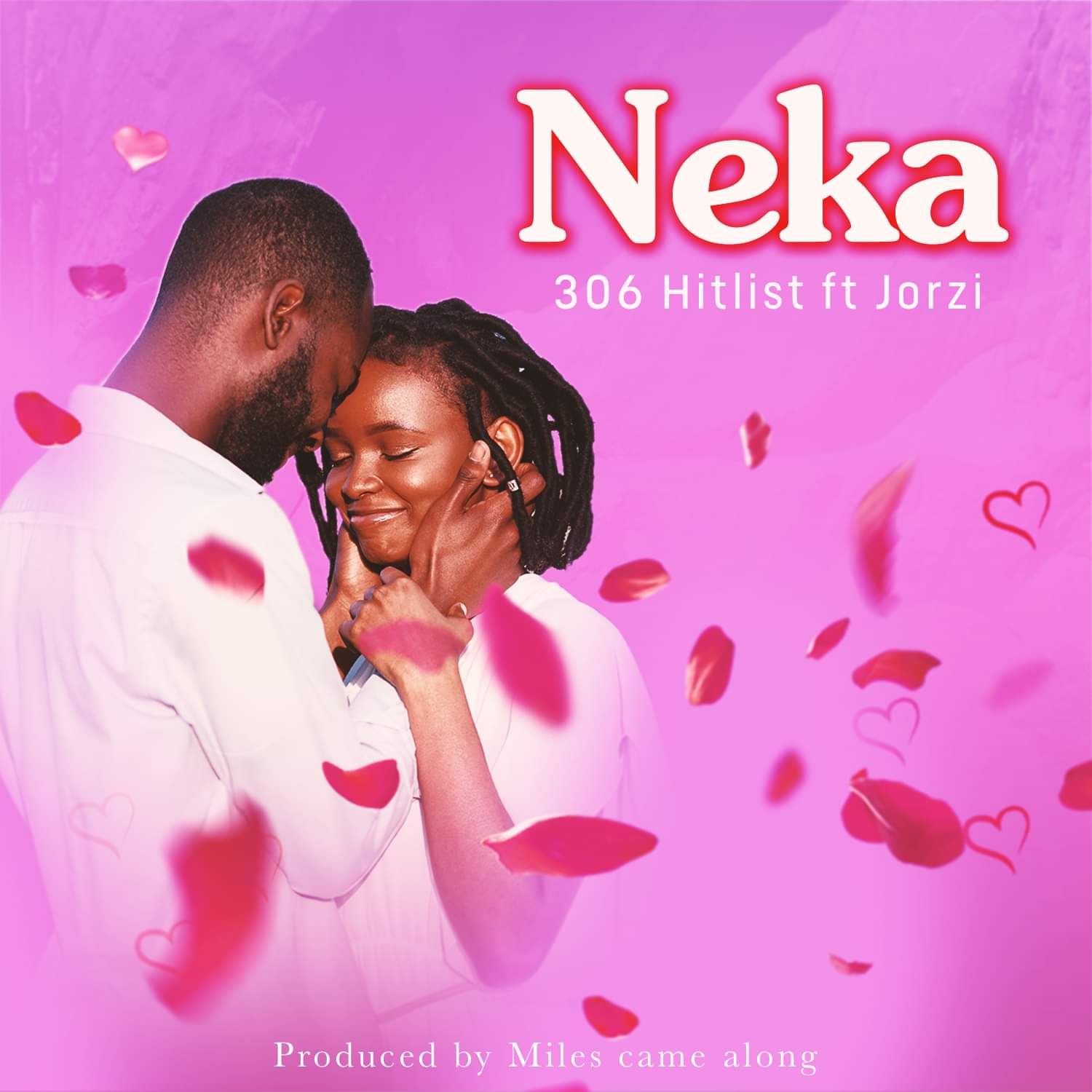