The countdown is on ahead of Lorde’s Solar Power World Tour and, just announced, Lorde will be joined by support acts Fazerdaze and RIIKI REID at her shows in Aotearoa!

Lorde starts the New Zealand Solar Power World Tour with two nights in Lower Hutt before heading on to Upper Moutere and Havelock North where a second show at Black Barn Vineyards has just been added to meet demand. The final show takes place at Western Springs in Auckland at Outerfields.

Singer/producer/multi-instrumentalist Fazerdaze will be performing ahead of Lorde on the NZ dates of her Solar Power World Tour. Fazerdaze AKA Amelia Murray has just released Break! EP (follow up to debut album Morningside 2017). Break! EP is a fuzz guitar infused pop gem that carries an empowering punchline of personal reclamation.

Featuring the 90’s indebted single ‘Come Apart’ and the previously released title track ‘Break!’, the EP showcases three brand new songs from the burgeoning artist. You can now listen to the gentle, fluttering ‘Winter’, ‘Overthink It’ –  a grunge-inflected mantra for those prone to a bout of the brain worms, and the focus track ‘Thick of the Honey’, which traverses psych territory. The EP is a vital release for Amelia, who wrote it whilst on a journey of rediscovery as both musician and human.

Fazerdaze’s much anticipated return to the stage will be one of her first live performances in Aotearoa since 2020.

With her latest project multi-faceted artist RIIKI REID (Raquel Abolins-Reid) has entered an exciting new chapter! Since hitting the scene in 2019 Abolins-Reid has had more than 2 million streams for her single High Heights and her profile continues to soar.

She has worked with award-winning producer and engineer Simon Gooding (Dua Lipa, Pink, Drax Project) and, along with her band, played a series of successful lives shows. Audiences will be hooked by RIKKI REIDS’ sugary, indie-pop sound.

After the first show sold out, tickets for the brand-new show at Black Barn Vineyards will be available through a Frontier members pre-sale at 12.00pm NZDT Friday 11 November and general public tickets go on sale via Ticketek at 12.00pm NZDT Tuesday 15 November.

Unfortunately, the concert at Bowl of Brooklands has been cancelled. Ticket holders can obtain a refund from their original point of purchase.

This summer, join Lorde and special guests Fazerdaze and RIIKI REID for a sensational night of music. Known for her captivating on-stage presence and enthralling vocals, Lorde doesn’t just put on a show, she delivers a sensory experience. Kick your 2023 off right, and don’t miss what is certain to be a highlight of the year! 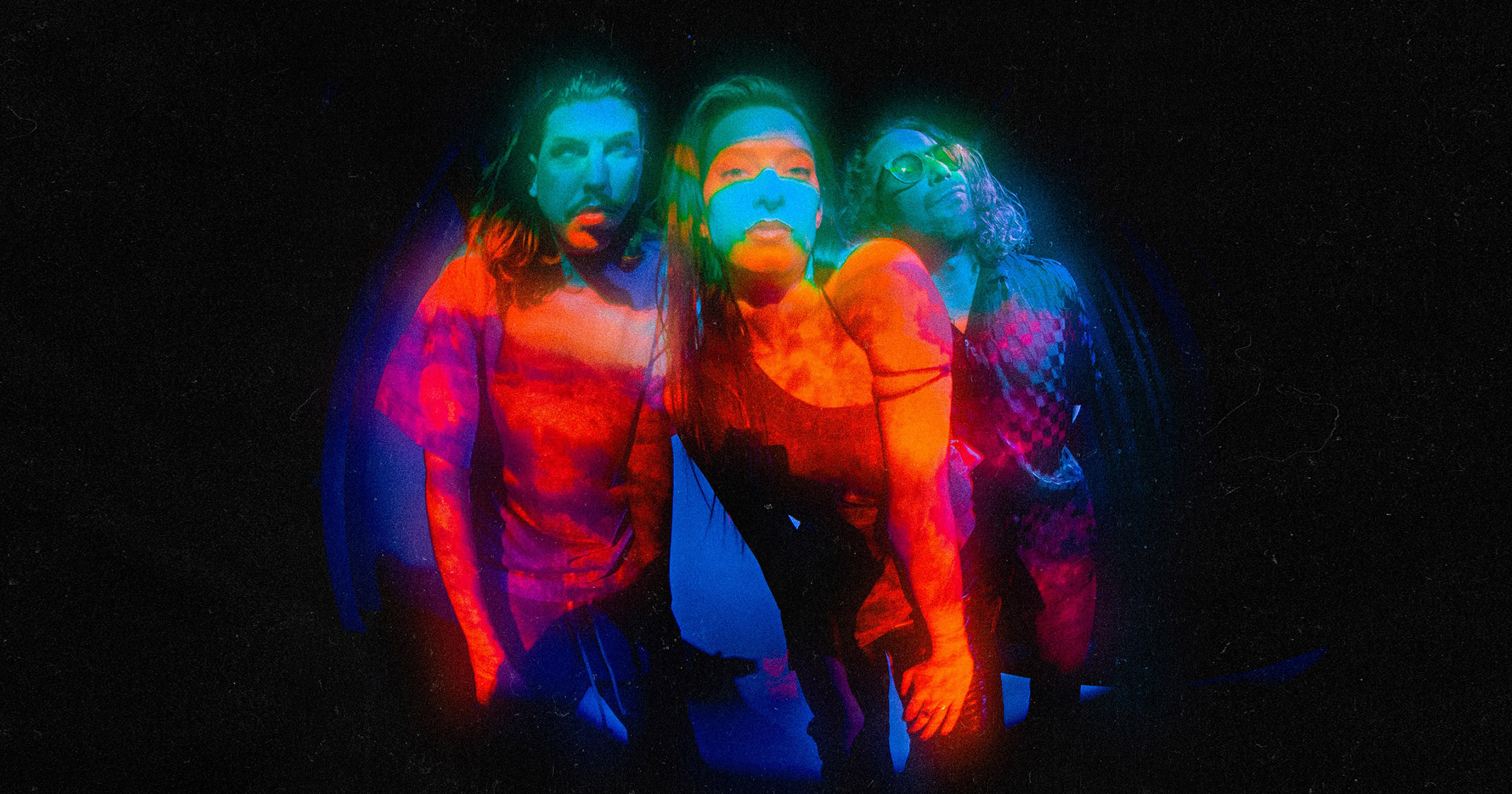