Speaking on “The Skinny Confidential Him & Her” podcast, the 26-year-old brunette said she’s still scarred from the experience, adding “I just I don’t think that it’s good for anyone. They should make it illegal.”

Rhoades who was 19 when she appeared in her first X-rated scene, claimed she was naive as to what she was getting into.

The lady who also revealed that she had only been intimate with one person before making her industry debut, said; “I watched the show and I was like, ‘Their lives look so glamorous compared to mine.

“I’m here trying to stop my sister from committing suicide every day and I could be jumping out of a trampoline into a pool in this big mansion.” She also claimed the industry was “infested with drugs and alcohol abuse.”

Rhoades left the industry in 2017, although she continued to record and release amateur videos with her then-partner. The brunette who boasts of more than 16 million Instagram followers, now works as a model and fashion designer. 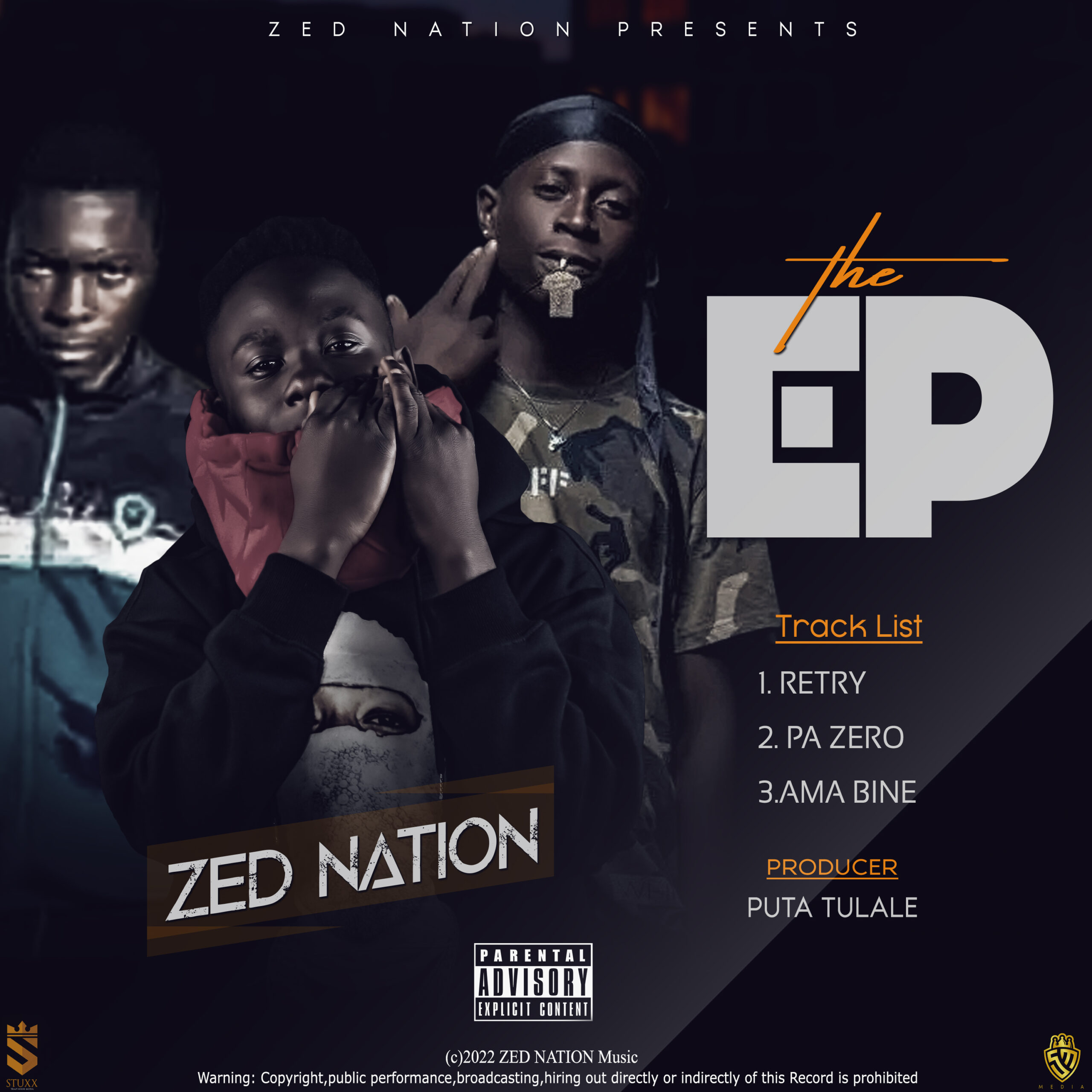