Marvel actor, Jeremy Renner has thanked well-wishers for their support in his first post on social media since his snow-plowing accident on New Year’s Day.

Renner shared a hospital bed selfie on his Instagram page in which bruises to his face could be seen.

‘Thank you all for your kind words. Im too messed up now to type. But I send love to you all,’ he wrote.

Renner suffered severe injuries on Sunday morning near his Nevada home while attempting to halt the PistenBully machine, which had begun rolling forward after he used it to help free a stranded family member’s vehicle from heavy snow.

“In an effort to stop the rolling PistenBully, Mr Renner attempts to get back into the driver’s seat,” Washoe County Sheriff Darin Balaam told a press conference.

“Based on our investigation, it’s at this point that Mr Renner is run over by that PistenBully.”

The actor, who was in critical condition following the accident, has now undergone two surgeries that involved surgeons placing metal pins around his leg. 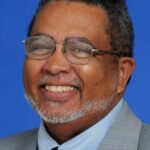 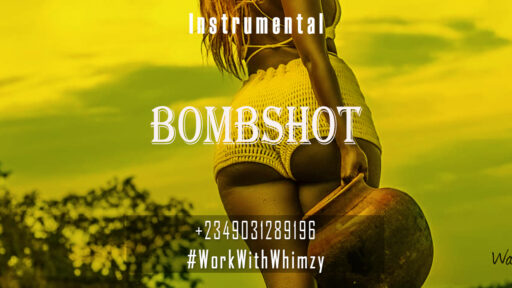 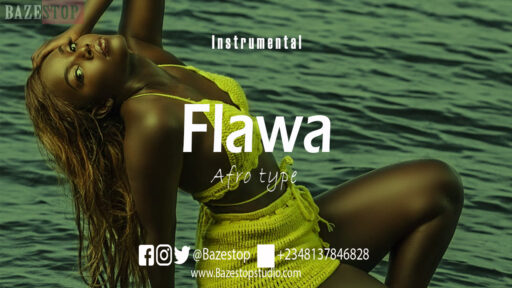