Michael Cleveland, Billy Strings & Jeff White Team Up On ‘For Your Love’

Michael Cleveland, For Your Love, Lovin’ Of The Game

Distinguished bluegrass artist and instrumentalist Michael Cleveland is unequivocally nothing short of extraordinary. Today, the 12-time IBMA Fiddle Player of the Year and GRAMMY Award-winner delivers “For Your Love” feat. Billy Strings and Jeff White. “For Your Love” marks the third installment from Cleveland’s forthcoming album — Lovin’ Of The Game— set for release on Friday, March 3 via Compass Records.

Lively, upbeat and spectacular in every way. Superb fiddle, guitar, and vocals.

Stream/Download “For Your Love” Here

Pre-order Lovin’ Of The Game Here

Throughout the new track, Cleveland lets us in on a masterful exchange between fiddle and guitar with Billy Strings — a 2021 GRAMMY Award-winner and two-time IBMA Guitar Player of the Year — delivering an inspired jamgrass rendition of the 80s rock classic. “For Your Love” follows the October 2022 release of lead single “Sunny Days (Are Comin’ Once Again)” which continues in heavy rotation on SiriusXM’s “Bluegrass Junction,” along with the LP’s title track “The Lovin’ Of The Game” released last month.

Built upon a rock-solid foundation of bluegrass prowess, Lovin’ Of The Game (produced by Jeff White, Cleveland and Sean Sullivan) showcases the power of fusion, bringing truth to the phrase “greater than the sum of its parts.” Marking Cleveland’s sixth studio album, Lovin’ Of The Game positively hums with energy across the 12 tracks finding appearances from the likes of Béla Fleck, Billy Strings, Charlie Starr, Jeff White, The Travelin’ McCourys and Vince Gill, among other notable talents.

With collaboration serving as the bedrock of the album, Lovin’ Of  The Game has Michael Cleveland seizing his opportunity at this one wonderful life and swings for the rafters. Not beholden to one specific genre or pigeonholed label, it showcases Cleveland’s inclusive musical nature — placing value in the process over the output. It is in this release of control that we find something truly sublime: the sound of artists working together in the act of creation without regard for any preconceived notion of what “should” be. The sound of genuine musicianship. “People know me as a traditional bluegrass fiddle player, which is what I love to do,” says Cleveland, “but this album is more than just the pure tradition. It’s a little bit of a departure for me.” Cleveland’s blistering prowess and technical fluency have since marked him as a sought-after musician, leading to performances with Vince Gill, Marty Stuart, Tim O’Brien, Andy Statman, and in recent years, Bela Fleck, Tommy Emmanuel and Billy Strings. However, it wasn’t until 2006, when Michael formed his own band Michael Cleveland & Flamekeeper, that he found the right vehicle for his musical vision, and he hasn’t rested since, constantly looking for new ways to push himself and his music forward.

“He plays fearless and it’s intoxicating to play with him because he makes you play fearless,” says Country Music Hall of Famer Vince Gill. “He takes no prisoners but he plays with restraint and a soul. He plays without abandon.” Clearly, the IBMA agrees as he’s their most awarded Fiddle Player of the Year with 12 wins, has won Instrumental Recorded Performance of the Year six times, and fronts their 7-Time Instrumental Group of the Year.

On top of it all, Cleveland is also a 2018 Inductee to the National Fiddler Hall of Fame, as well as the subject of the feature-length documentary “Flamekeeper: The Michael Cleveland Story” (released in 2019), which gives a glimpse into the backstory and everyday-life of the acclaimed musician who has led an otherwise fairly private life. Today, Cleveland continues to make his way around the country performing, delighting audiences and leaving them with jaws dropped in complete amazement. “It’s wicked to see how much music he pulls out of a bow,” continues Gill. “He’s untouchable.” 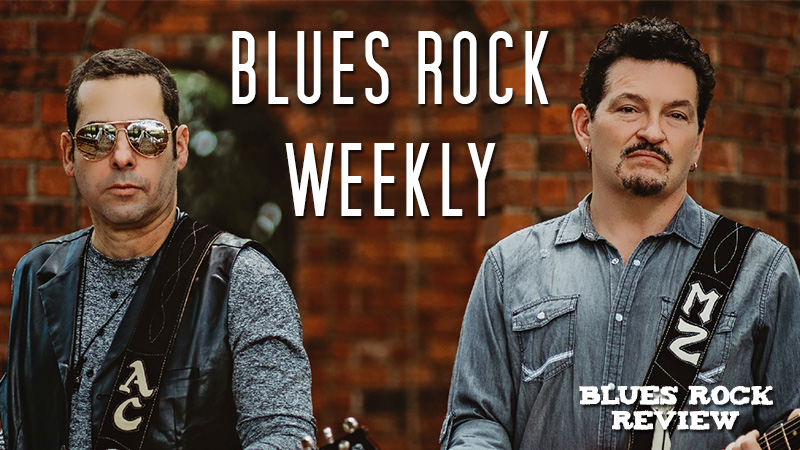 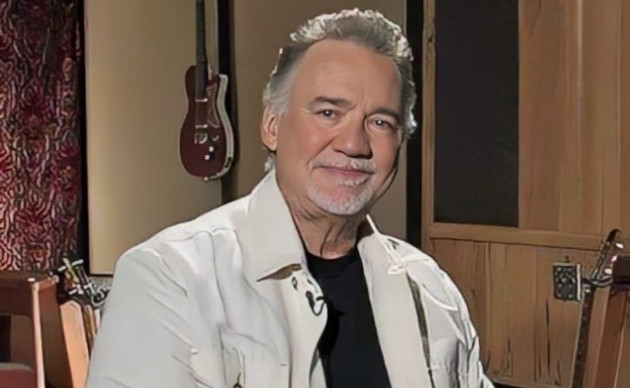