Mourning the loss of Teresa Berganza

Teresa Berganza, Patron of Honour of the Teatro Real, has been linked to this institution since the period when it was a concert hall, where she triumphed with her voice and her unique performances. After the re-inauguration of the Real as a lyric theatre in 1997, she participated in concerts and master classes as part of its pedagogical programme.

On 21 June 2013, the Teatro Real organised a Gala Tribute to Teresa Berganza to celebrate her 80th birthday, presided over by Her Majesty Queen Sofía, available from today for free on MyOperaPlayer. At the end of the event, Berganza received the Gran Cruz de la Orden Civil de Alfonso X el Sabio from the then Minister of Education, Culture and Sport, José Ignacio Wert, “in recognition of her international career, maintained and acclaimed in a career spanning more than half a century of professional activity which places her, due to her extraordinary attributes, among the foremost singers of the 20th century”.

Recently, the Teatro Real dedicated the 15 performances of Gioachino Rossini’s La Cenerentola to Teresa Berganza, a magnificent interpreter of the title role of this opera and of so many others in which she left her unforgettable mark.

The beauty of Teresa Berganza’s voice, musicality, authenticity, vitality, joy, generosity, culture, grace, mischievousness, genius and integrity have transcended her art, and have made her unique and unforgettable.

The President of the Teatro Real, Gregorio Marañón, has expressed his grief at her loss: “I met Teresa Berganza when she was 17 years old and a student of Lola Rodríguez de Aragón. Even then, she revealed a fascinating world of voices, music and emotions. Much later, I was a classmate of hers at the Royal Academy of Fine Arts of San Fernando, and, finally, I shared with Teresa the project of the Teatro Real, of which she was Patron of Honour, having also participated in the creation of the Foundation of Friends of the Teatro Real. I will keep in my heart’s memory the admiration, gratitude and immense affection I have always felt for her”.

Deeply shocked by the news, the Artistic Director of the Teatro Real, Joan Matabosch, has expressed his sadness at the death of Teresa Berganza and has joined in the grief of her family, friends, artists and audiences around the world, “orphans today of her voice, her art, her vitality and her joy. Teresa Berganza has been one of the greatest and most complete singers of the 20th century, with a wonderful and enthralling career. If I had to define her, I would speak of the incredible naturalness of her singing, without artifice nor trickery; a singing that always gave the maximum sensation of simplicity, without exhibitionism, and of extreme musicality concentrated on the expressivity of the characters. A marvellous performer of Spanish music, which she took all over the world, as an artist she reached the highest level imaginable. She was also incredibly funny, a lover of life and a colossal artist. She was unsurpassed in the Mozart and Rossini roles she played. This season we have just presented two of the operas in which she was brilliant: La Cenerentola, whose performances were dedicated to her by the Teatro Real, and The Marriage of Figaro, with its incandescent and unforgettable role of Cherubino. But she made many characters her own, including her iconic interpretation of Carmen, to which she gave a human and profound character, without exaggeration, marking a before and after in the way of performing it. There will never be another like her…” 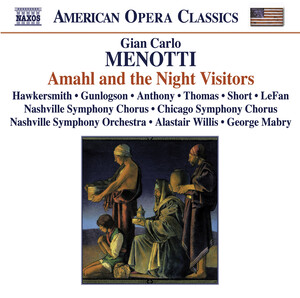 Classical Music You Should Know . . . Amahl and the Night Visitors (opera) with libretto and music by Gian Carlo Menotti (1911-2007) 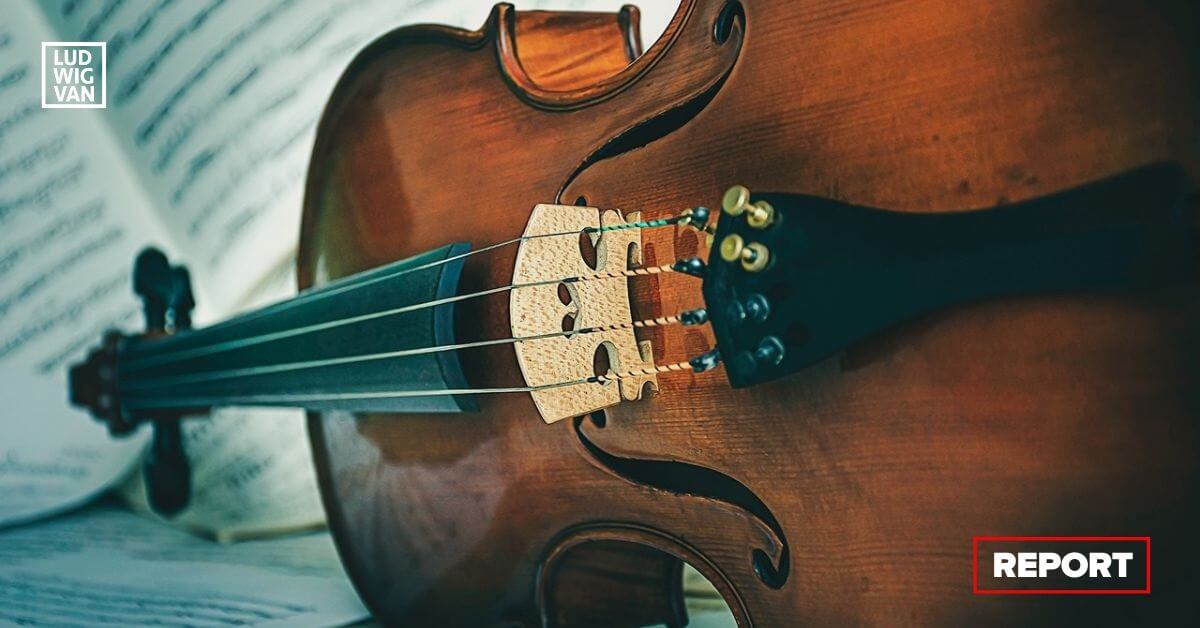 Tapestry Opera ‘A Joke Before The Gallows’ (Photo: Wade Muir); From the first bilingual Composer-Librettist …