This Week in Classical Music: January 23, 2023.  Mozart.  For the last couple of weeks, we’ve been involved with the Jewish composers from Austria-Hungary and Germany, their lives during the flourishing of the Jewish culture at the end of the 19th and the first third of the 20th centuries, despite the underlying societal antisemitism, and how it all ended with the arrival of the Nazis. This week we’re in the same place geographically but centuries apart: Wolfgang Amadeus Mozart was born on January 27th of 1756 in Salzburg.  We never thought of it till we engaged with the Austrian music after Mahler, but it seems that there were not that many great Austrian composers before Mozart, which seems rather strange.  Of course, there was Haydn, Mozart’s direct predecessor, but otherwise, the music in Vienna was mostly Italian and German.  We can’t think of any significant Austrian composers of the Baroque era other than Heinrich Ignaz Biber, and in the Classical 18th century there was the Bohemian-born Johann Stamitz and his sons, but they spent most of their lives in Mannheim, Germany.  Carl Ditters von Dittersdorf had a funny-sounding name and was a friend of both Haydn and Mozart, but his music is mostly forgotten these days, though his oboe and double bass (yes, double bass!) concertos are not without interest.   The Habsburgs, the Austrian family of the emperors of the Holy Roman Empire who ruled from Vienna for centuries, were especially partial to Italian music.  There was not a single Austrian-born Kapellmeister till Mozart’s time: in 1787, when his genius was evident to everybody, Emperor Joseph II appointed Mozart Kammercompositeur (Chamber composer), while Antonio Salieri continued to be the more senior Kapellmeister.

But back to Mozart’s music.  We have hundreds of his pieces in our library, but not, until now, the Piano Concerto no. 22, and we’re glad to rectify this omission.  The concerto was composed in 1785.  This was a good period In Mozart’s life: he was happily married; he was friends with Haydn and played quartets with him (and Dittersdorf); he composed and performed several piano concertos and was paid handsomely for it; he moved to a more expensive apartment and bought a fine pianoforte for himself.  It was also the time when he became a Freemason.  The 3rd movement, Allegro, of the concerto was used by Milos Forman in his wonderful film Amadeus.  There it was performed (brilliantly) by Ivan Moravec, with The Academy of St. Martin-in-the-Fields conducted by Neville Marriner.  You can listen to it here in the performance by Murray Perahia and the English Chamber Orchestra.  Mr.  Perahia conducts from the keyboard.  The cadenza at the end of the first movement is his, after Johann Hummel, and the one at the end of the 3rd movement is by Hummel. 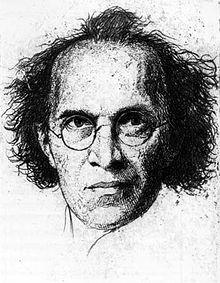 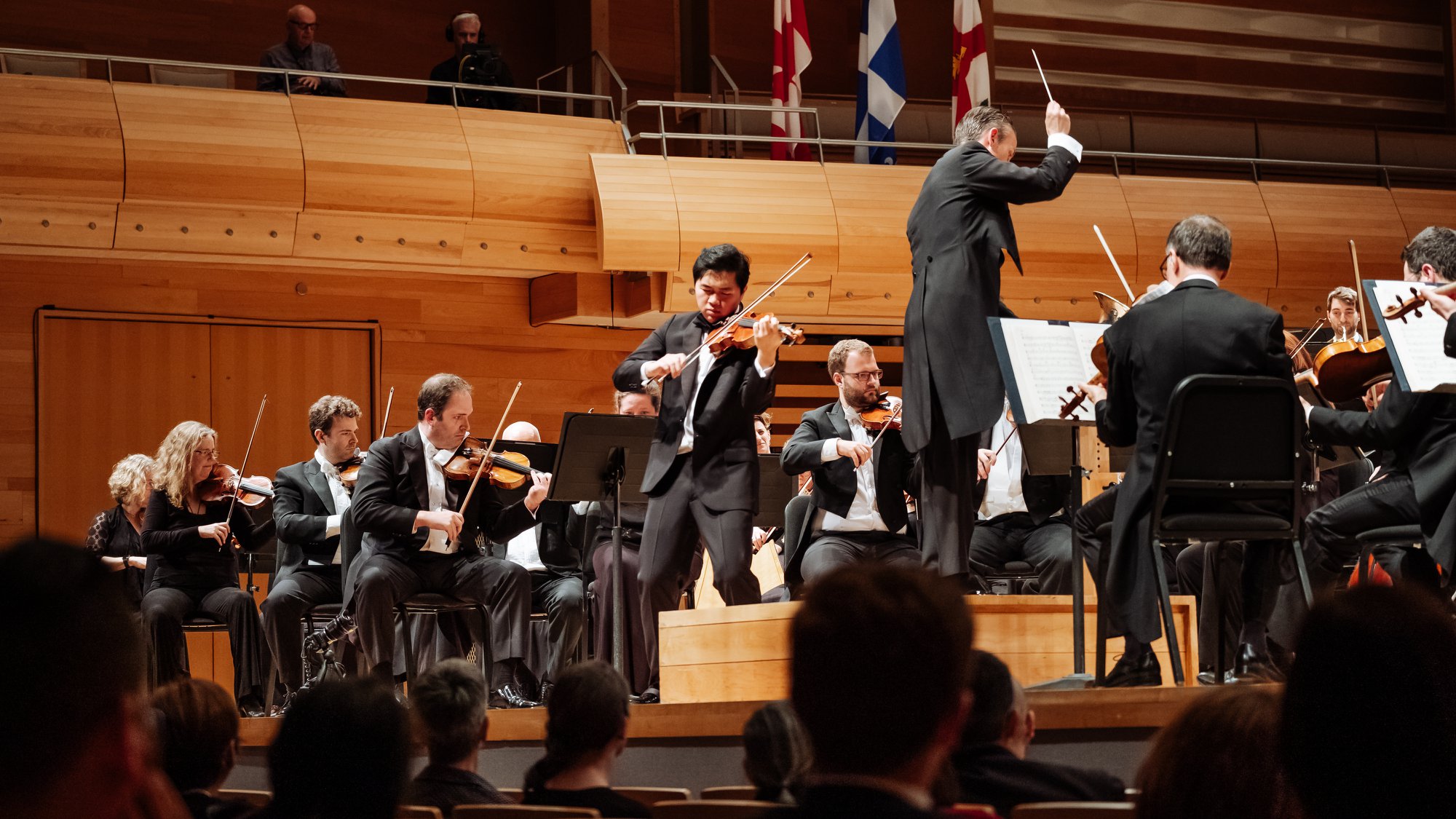