MFF founder Kim Kashkashian tells readers what the organization means to her, and how she has seen the results firsthand.

KK: Deeply touching things have happened when the MFF interns guide concerts at a food pantry. I was sitting at a table with a few of the WLP clients enjoying the performance, when I saw one of the women in tears. Afterwards she told me she had been a choral conductor. On another occasion one of the pantry clients wanted to sing with us, and she led us in a rousing few folk songs. These experiences remind us of the circular nature of energy and love. Who can define the line between giving and receiving?

This illustrates the reason so many of my beloved colleagues participate in project MFF: in giving of their time and artistry, they receive wonderful energetic responses, and know that their music makes a concrete difference in this challenging world.

Although I grew up in a financially constrained home where we never went to restaurants, my mother made all my clothing, we had no television and the public library was our only source of entertainment, we had a safe home, medical care and balanced nutrition. Father Eugene Merlet, the founder and inspiration behind the Pro Musicis Foundation, showed us sponsorship winners another layer of the world and helped us to find common ground there. Imagine making a case for the power of Bach in a state prison with machine gun-toting guards in every corner- but indeed, Bach won the hearts of most inmates. It became clear to me that music generates love in the broadest, most powerful sense of the word. All young musicians should train to communicate their art to as broad a demographic as possible, and experience the commonality and power of this flow of energy.

And I encourage my peers of all ages to perform in behalf of those in need. Inspired by Carol Rodland’s Rochester-based “If Music be the Food…” food drive concerts, I founded Music for Food in 2010. Today MFF operates in 20 cities.

Music for Food is driven by the spirit of volunteerism, and it could not exist without the support of its musicians and its audience. 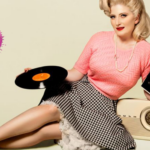 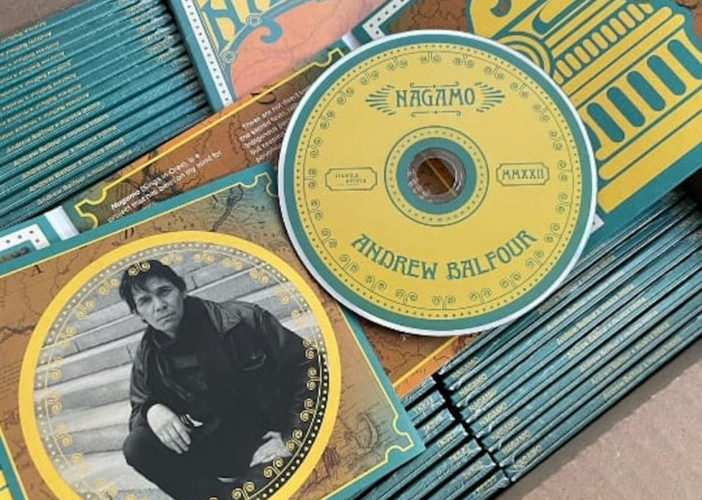 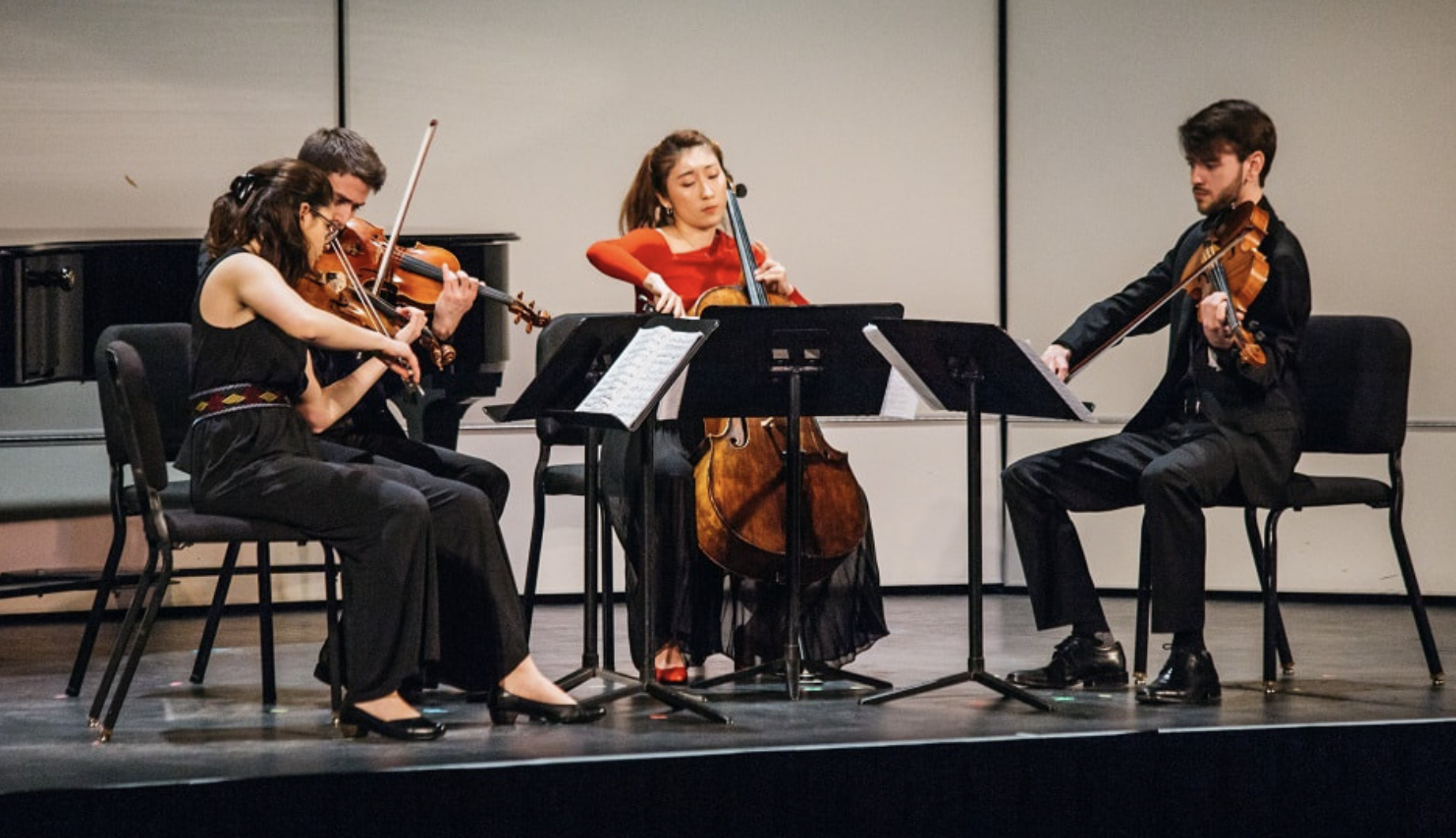 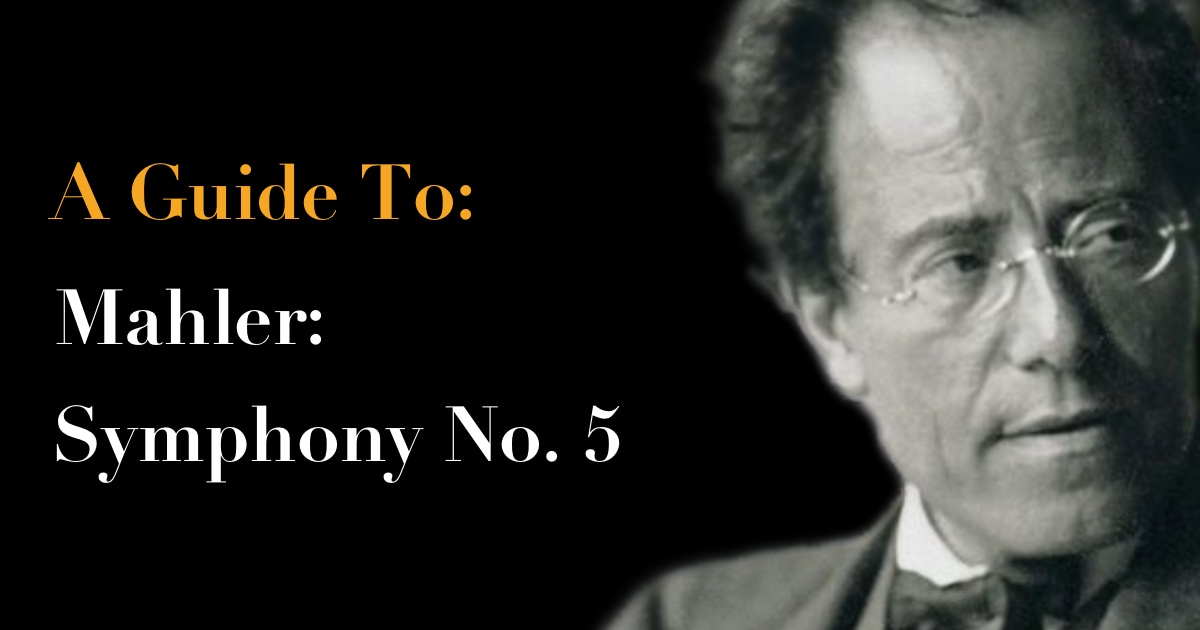