Former Ajax defender Daley Blind has signed for Bayern Munich until the end of the season on a free transfer.

The Netherlands left-back, 32, agreed in December to cancel his contract with Ajax six months early.

He has 99 caps for his country and played in every match of the Netherlands’ run to the World Cup quarter-finals in Qatar.

Bayern sporting director Hasan Salihamidzic said: “We are very happy that Daley is joining our team. Daley is a flexible defender who can play on the left as well as inside.

“He has extensive international experience and leadership qualities. I’m sure he will help us.”

Blind played for Manchester United between 2014 and 2018 in between his spells with his boyhood club.

“I can’t wait to play here,” he said. “We are now facing the most important part of the season, which is about the titles – and a club like Bayern can win any trophy.

“The hunger for titles in the club was decisive for my decision. I hope I can use my experience to help the team and I will give my all for Bayern Munich.” 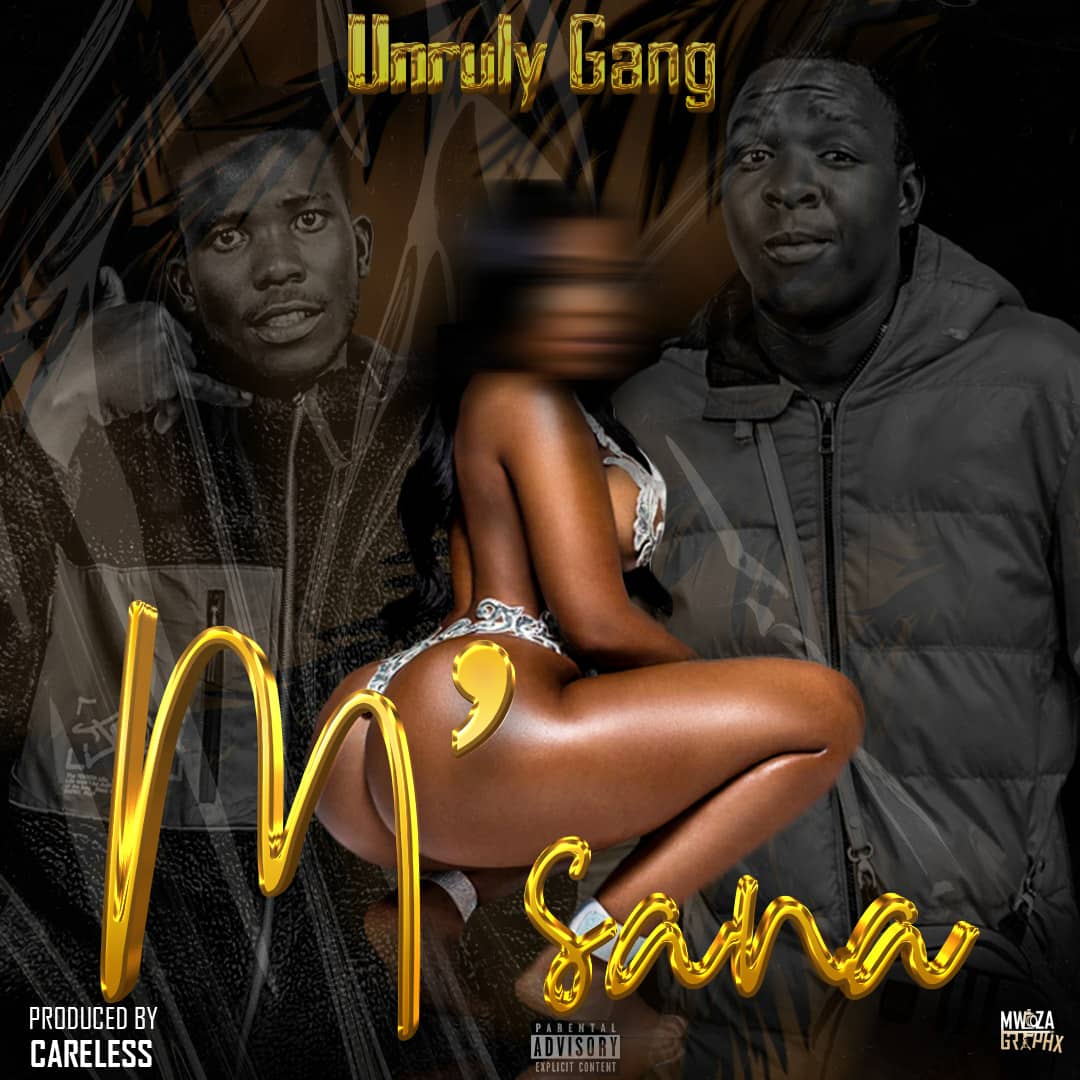