Avram Fefer Quartet Juba Lee
Second effort by this all star quartet featuring Marc Ribot, Eric Revis and Chad Taylor. The music is a continuation of the award winning “Testament” that featured the same band exploring both spiritual and grounded music that won’t disappoint anyone. Capable of writing extraordinary melodies, Avram Fefer strikes again and bet you’ll be singing “Sweet Fifteen” after the end of the CD. Listen

Per Zanussi & Vestnorsk Jazzensemble Li (and the infinite game)
Featuring some of the most important musicians and improvisers from the West of Norway (Bergen and Stavanger) as Øyvind Skarbø, Kjetil Møster, Kristoffer Alberts or Thomas T. Dahl etc… A masterpiece in every sense…Listen

Gorilla Mask Mind Raid
This is a kind of reset for Gorilla Mask introducing some deep electronic sounds to the already powerful smashing sound of the trio. The electronic nuances added to the trio sound certainly bring some texturized subtleties that I believe represent a step forward…Listen

Lori Fredman/Scott Thomson Amber
From the beautiful city of Montreal comes this very special duo of clarinetes wizard Lori Freedman and trombone ace Scott Thomson. Grounded in the new music field, Lori Freedman is a world class improviser in her own right as well. When associated with a musician as Mr Thomson with so much vocabulary and ears one can only expect nothing but the best and that’s exactly what they deliver at “Amber”….Listen

One Small Step Gol Variations
When as a label curator you get music as unique as this it means you can still be surprised after 20 years of work releasing over 600 records. Janne Eraker, tap dancer, Vegar Vårdal fiddle player and vocalist and Roger Arntzen on double bass play some of the most magical music I have heard in years. While fully improvised, they seem to be playing some common music language only the three of them know. This will blow your mind as it did to me…Listen

Igor Lumpert Innertextures I am the Spirit of the Earth
Featuring his mates for 20 years, Greg Ward, Chris Tordini and Kenny Grohowski, as the core for this larger group, Slovenian sax master Igor Lumpert, a Brooklyn resident for 22 years, decided that more colors should be added to his original music. So this time as a septet and octet, his music truly shines with the collaborations of Peter Evans, Jeff Miles, John Ellis and Caleb Curtis. “I Am the Spirit of the Earth” harmonizes the essential aspects of Igor’s music and personality – his wisdom as a composer and bandleader…Listen

Ricardo Toscano Trio Chasing Contradictions
After playing along with some of the most incredible fado singers in the country for quite a few years, Ricardo Toscano is back to jazz with two of his comrades, bassist Romeu Tristão and drummer João Pereira. The music featuring two compositions by him, one by João Pereira, one by Thelonious Monk and one traditional fado song, runs open and wide showcasing the empathy of three like minded guys that play together for 15 years. Make no mistake, this is a high class swinging trio…Listen

Thomas Bergsten Ganjibiri
Thomas Bergsten is a Norwegian guitarist-multi-instrumentalist known for bands like the psychedelic dance band Gunerius & Verdensveven and The Harvey Steel Show, describing itself as psych jupiterian folk music. In Ganjibiri Bergsten explores the concept of the long jams combining compositional elements with the liberty of improvisation. The result is a mysterious blend of psychedelic-spiritual Jazz. Imagine if Can, Captain Beefheart, Terje Rypdal and Ornette Coleman were playing all together in a Bitches Brew session mood…Listen

Gonçalo Almeida Improvisations on Amplified and Prepared Double Bass
Gonçalo Almeida is a chameleonic musician capable of producing a wide palette of sounds that range from jazz, post-rock to metal. Even so in this solo album he directs his music towards unexplored paths. The trio of timbres born from the combination of feedback, distortion and acoustics led him to lines and energies that he had not yet developed before, revealing a transcendent connection with his instrument. Clearly, the music on this album is something else. 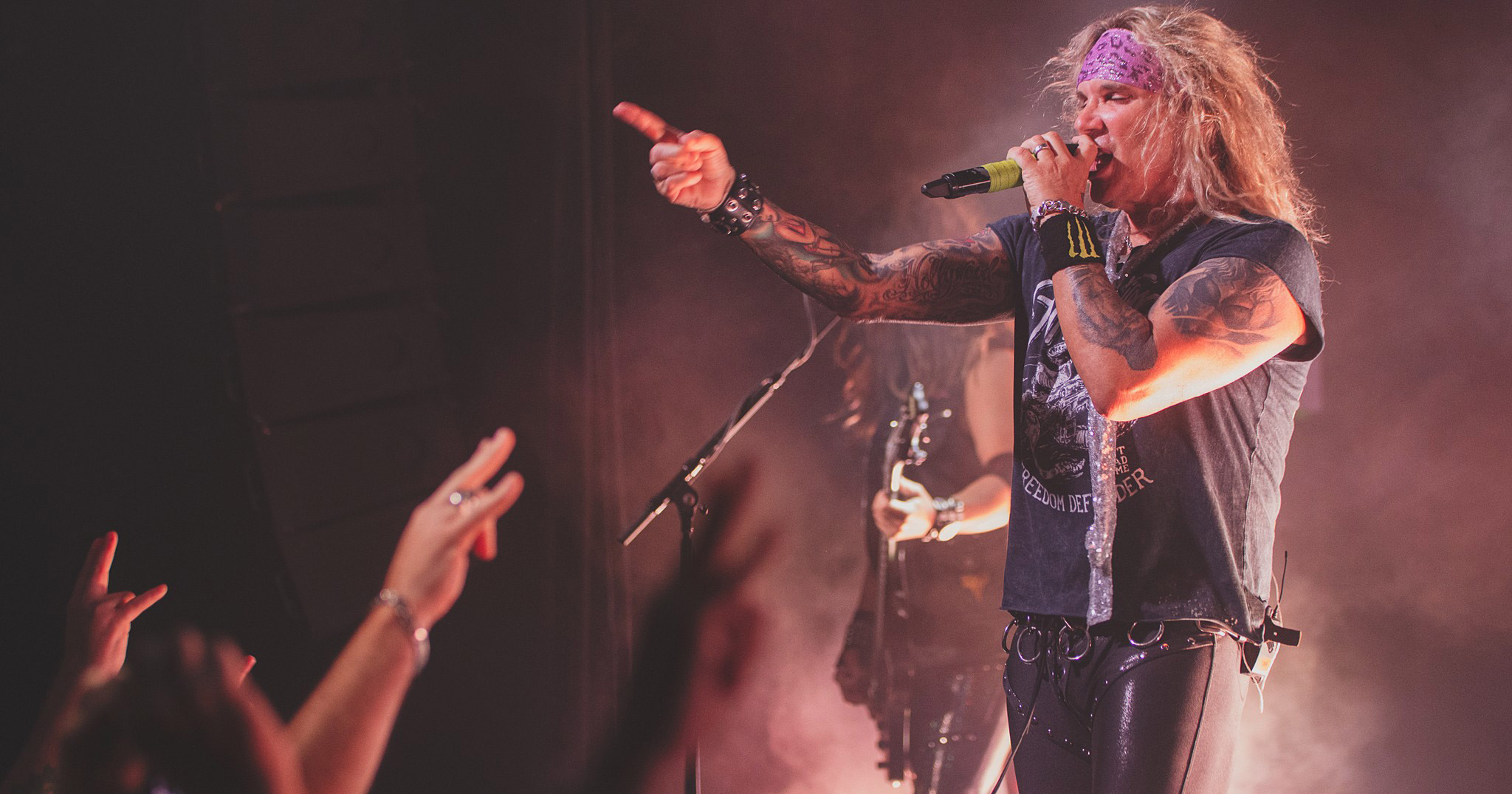