One of the most eagerly awaited announcements for the 2023 season of classical music is from our Melbourne Symphony Orchestra. Now that the worst depredations of a pandemic that has ravaged performances during the last couple of years appear to be over, the MSO is in full celebration mode. There is something for pretty well everybody in this jam-packed program, and it is heartening to see so many of our international stars featured. What is more, the media release below highlights the fact that half of the main-stage guest artists are female. One of these is the glorious Siobhan Stagg, who has only just been wowing audiences with her performances with the Australian World Orchestra in the UK. And look at that line-up of female composers!

Another favourite is the brilliant violinist Ray Chen, who returns to play the Tchaikovsky Violin Concerto. People had better be quick off the mark to buy tickets for this one – his recent concert at the Melbourne Recital Centre was completely sold out. The London Symphony Orchestra was also sold out when they were last here. The tickets may be pricey, but they are a lot cheaper than a trip to London, especially at the present time. We are lucky that MSO management is bringing the world to us in the form of the LSO and Jazz at Lincoln Centre Orchestra with Wynton Marsalis, amongst others.

Best of all, of course, is the MSO itself. Anybody who heard the fabulous Stravinsky ballets concert conducted by the indefatigable Jaime Martín will know that we are in for a sumptuous orchestral feast.

Have a trawl through this media release and make sure you don’t miss out on the opportunity to hear some of your favourites.

In his second year as Chief Conductor of the Melbourne Symphony Orchestra, Jaime Martín and the MSO have released a program for 2023 that restores the Orchestra’s extensive activities across the State.

The 2023 season of almost 200 events, will showcase 36 Australian works, welcome 86 guest soloists and conductors, including 26 debut appearances with the MSO. Half of the guest artists across the season’s mainstage program are female, with ten of the 17 new MSO commissions throughout 2023 composed by women.

Audiences are invited to experience the majesty of nature through music, be swept away in the beautiful melodies of the great Russian composer Sergei Rachmaninov in his 150th anniversary year, and relish in the great violin concertos performed by leading soloists from around the world.

Along with Gala performances, international guests and a stunning subscription series, the MSO will tour across Victoria, perform its annual free concerts at the Sidney Myer Music Bowl, continue its commitment to learning and engagement in schools across the state, and extend its global reach through digital channels.

In addition, the MSO will present two extraordinary international orchestras to Victorian audiences. In May, the London Symphony Orchestra will perform two programs under the baton of luminary conductor Sir Simon Rattle. And in August, the MSO will present the legendary Jazz at Lincoln Center Orchestra with nine-time GRAMMY award-winning trumpeter Wynton Marsalis, performing Marsalis’ epic All Rise with the MSO, conducted by Benjamin Northey.

Chief Conductor Jaime Martín says he is thrilled to release the 2023 season. “Each day that I work with the MSO I am genuinely inspired and invigorated by the passion and professionalism of the players and the organisation. I can’t wait to share this excitement and energy with audiences across Victoria during the magnificent 2023 season.”

One of the greatest composers of our time, Sir James MacMillan will lead the MSO and Chorus in an all-star Australian line-up performing Handel’s great oratorio, Messiah. The Scottish Maestro’s December visit will also see him conduct the MSO in the Australian premiere of his own work, a Christmas Oratorio. Described as a ‘rich and prodigious invention’ the landmark work is an MSO co-commission with Royal Concertgebouw Orchestra and the London Symphony Orchestra.

The MSO is proud to continue its tradition of showcasing First Nations music and artists with a number of stunning concert events across the year, including a special NAIDOC Week Celebration conducted by Jaime Martín.

Under the leadership of Artistic Director and Founder Lyn Williams AM, Gondwana Voices, the national children’s choir of Australia join the MSO Artistic Family as Ensemble in Residence. Known for their unique and compelling performance style and their commitment to Australian music, Gondwana Voices will join the MSO for several performances including Brett Dean’s powerful work Vexations and Devotions in July.

New Australian compositions take pride of place in the program with living legend Paul Grabowsky AO premiering his latest work for his trio Torrio! at the Melbourne Recital Centre and Monash in May, before the MSO performs another world premiere from Grabowsky in Hamer Hall in July.

In October, under the baton of rising French star Chloé van Soeterstède, the MSO will present the world premiere of beloved Australian composer Elena Kats-Chernin’s Double Concerto for violin and cello, commissioned by the Weis Family, in memory of Sara Weis.Also in October, Deborah Cheetham’s epic Eumeralla, a war requiem for peace returns as part of the MSO’s commitment to meaningful engagement with First Nations culture. Inspired in many ways by Britten’s War Requiem – itself being performed in April, Eumeralla – was commissioned and premiered by the MSO in 2019.

As well as featuring with the Orchestra, the MSO Chorus will deliver two special Chorus-only performances in St Patrick’s Cathedral under the direction of Warren Trevelyan-Jones. In June, they will perform Rachmaninov’s Vespers, before returning in September to present Handel’s Coronation Anthems.

The Sidney Myer Free Concert Series returns with Johannes Fritzsch conducting the MSO in A Tchaikovsky Spectacular. Principal Conductor in Residence Benjamin Northey takes the helm for Mosaics, a celebration of Melbourne’s diversity featuring upcoming Melbourne-based contemporary artists presented with GRID Series and South Asian music, dance and storytelling with Sangam. Northey then returns for the ultimate climax of Carl Orff’s Carmina Burana featuring the magnificent voices of the MSO Chorus and also with the winner of Lev Vlassenko Piano Competition, Hannah Shin making her MSO debut with Prokofiev’s Piano Concerto No.3.

2023 marks 20 years since Benjamin Northey first conducted the MSO and 20 years of our artist development programs with The Cybec Foundation. Ben’s anniversary will be celebrated when he conducts Respighi’s Fountains of Rome, Shostakovich’s Fifth Symphony and Matthew Hindson’s Concerto for Soprano Saxophone and Orchestra (featuring Amy Dickson) at the Melbourne Town Hall in November, while a special showcase event at the start of the year in Deakin Edge will celebrate 20 years of the Cybec 21st Century Australian Composers program.

Managing Director Sophie Galaise pays tribute to the 20-year legacy of Northey and the Cybec Foundation. “To think that almost two decades ago a new philanthropic partnership with long term subscriber, the late Roger Riordan AM, helped identify a young Benjamin Northey as an exciting emerging talent worthy of support and development. Next year, two wonderful concerts will celebrate the enormous legacy of a generous and progressive donor and the extraordinary career of Ben, our much-loved Principal Conductor in Residence. It’s an inspiring success story.”

Subscriptions to the MSO’s Season 2023 available from 7.30pm Wednesday 24 August.  Individual concert tickets will be available from 10am, Monday 24 October. 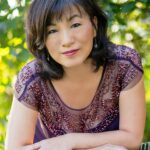 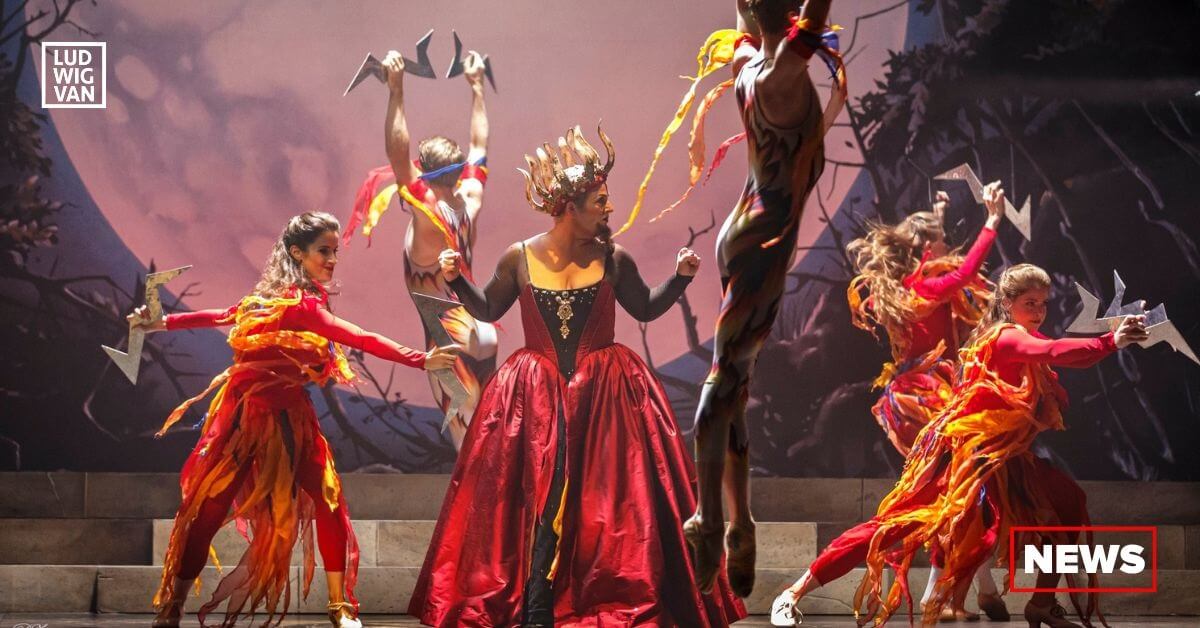