Pianist Christina Petrowska Quilico, C.M., FRSC has just been accorded a new honour: the Order of Ontario. The province’s highest honour will be bestowed at a November 21 ceremony by Her Honour Elizabeth Dowdeswell, Ontario Lieutenant Governor and Chancellor of The Order of Ontario.

As the official announcement states, “The Order of Ontario recognizes exceptional leaders from all walks of life and diverse fields of endeavour whose impact and lasting legacy have played an important role in building a stronger province, country and world.”

The sole classical musician amongst the 23 other illustrious 2021 appointees, Petrowska Quilico is cited for opening the ears of music lovers through her performances and recordings, her teaching at York University and her establishment of The Christina and Louis Quilico Award at the Ontario Arts Foundation and Canadian Opera Company.

In September, Petrowska Quilico received a $30,000 grant from the Canada Council for the Arts to have composer Frank Horvat create a solo piano suite, More Rivers, for her to record and tour, and for further projects relating to music and the environment.

Acclaimed for her performances and recording of the original Rivers cycle by iconic Canadian composer Ann Southam, she played selections from this mammoth nature-inspired work this past summer at Ontario’s Big Lake Festival and again in September at York University. She also performs excerpts in her short film Transcendent Sound of Nature in the Music of Ann Southam, to be shown later this month at part of the Royal Society of Canada’s Together Again event at Studio Bell in Calgary.

If she hasn’t had enough music to practise, Christina took part in the September launch of A Cup of Sins, a Redshift Records album of chamber music and duets reflecting the Iranian-Canadian heritage of composer Parisa Sabet – described by Tiina Kiik in The WholeNote as “perfectly performed” and by John Gilks of Opera Ramblings as “an hour of very rewarding music…. brilliantly performed.”

Two CDs have been recorded and are due to be issued on the Canadian Music Centre’s Centrediscs label in 2023. The music of Alice Ping Yee Ho is featured on both: in Blaze, Ho’s disc of solo piano works; and on an album of three double concertos by Ho (Capriccio Ballo), Christos Hatzis (Arabesque) and Larysa Kuzmenko.  Kuzmenko’s “Skartaris” was written for Petrowska Quilico and premiered in 2019 with violinist Marc Djokic, Sinfonia Toronto and conductor Nurhan Arman – the same forces united on the concertos recording. The concerto CD is funded by the Ontario Arts Council and FACTOR.

She is currently preparing new repertoire for further recordings and performances this coming season. These include the premiere of Nocturnes by David Jaeger, which uses several of her own poems as inspiration.

On October 21, 2023, she joins the Kindred Spirits Orchestra and Maestro Kristian Alexander at the Flato Markham Theatre for the Piano Concerto by Polish composer Witold Lutosławski, celebrating his 110th anniversary.

As a breather between her own performances, Christina is adjudicating November 21-22 at the Contemporary Showcase Festival at the Royal Conservatory.

RECENT HONOURS – To recap the past three years

Last year, Christina Petrowska Quilico became a fellow of the Royal Society of Canada, distinguished “for outstanding scholarly, scientific and artistic achievement.” She was named a 2020 Order of Canada appointee “for her celebrated career as a classical and contemporary pianist and for championing Canadian music.”  Postponed two years by the pandemic, the Order of Canada investiture will take place December 14 at Rideau Hall.

In this same period, CBC Radio 2 inducted her into the In Concert Hall of Fame, celebrating the greatest Canadian classical musicians of all time, past and present. She also received Research Awards in 2021 and 2022 from York University, where she is Professor Emerita, Senior Scholar, after having been Professor of Piano and Musicology in the School of the Arts, Media, Performance & Design since 1987.

As a generous benefactor, she continues to honour the memory of her second husband, celebrated Metropolitan Opera baritone Louis Quilico, through the Christina and Louis Quilico Award. Managed by the Ontario Arts Foundation, the prize recognizes outstanding young singers and is held every two years in conjunction with the Canadian Opera Company and the Ensemble Studio at the COC. The next event is scheduled for February 6, 2023, 20 years after the competition was founded. 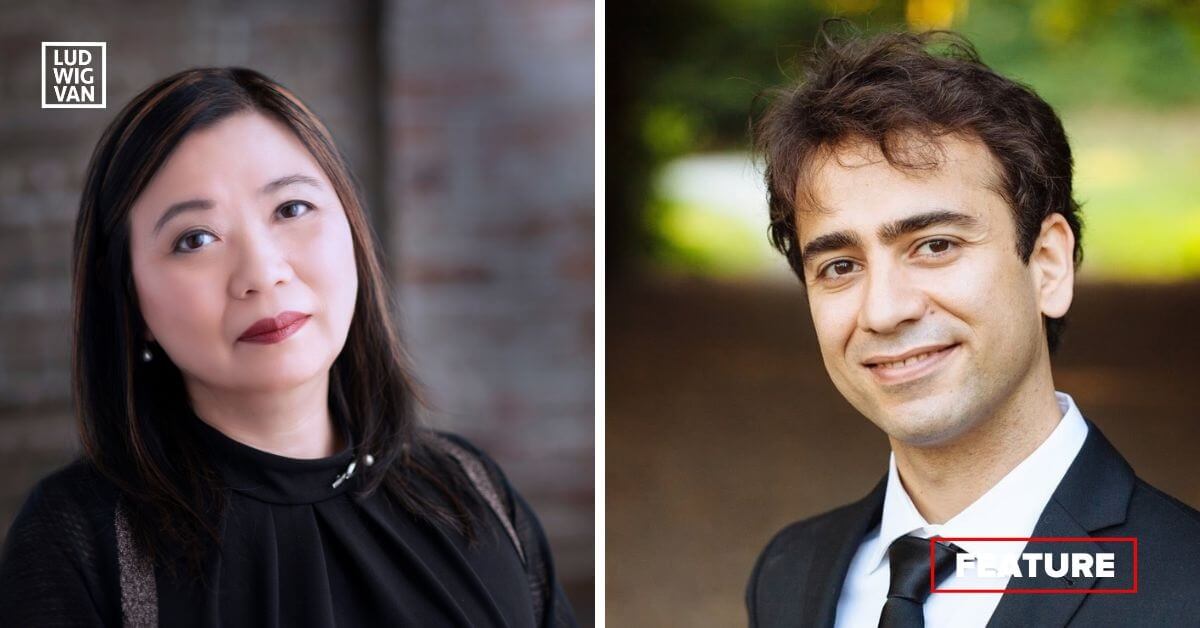