Ornery & Legendary, David Crosby Was The Conscience of Music

American folk and rock music legend David Crosby has died at the age of 81. Most famous for his roles in The Byrds and Crosby, Stills, and Nash (later ‘& Young’), he was right there in the middle of the counterculture revolution of America that very much became the mainstream culture in the mid and late 60s, with David Crosby’s songs being sung from coffee houses, to protest gatherings, to stadiums across the United States and world. Amid his passing, the world of music lets out a sigh, and mourns.

There will be many things that David Crosby will be remembered for in the coming days, most notably songs like “Eight Miles High” from The Byrds, and “Wooden Ships” from Crosby, Still, and Nash.” People will finds nice things to say about David Crosby, because that’s what you do in these instances, and appropriately so. But perhaps David Crosby’s most important and lasting contributions in music came through his uninhibited and sometimes uncontrollable nature to speak his mind irrespective of the outcome, even if he ultimately would go on to be proven foolish, or self-destructive.

Well before the punks of rock and the Outlaws of country the late 70s, David Crosby constituted the conscience of American music. Principled and outspoken, he was willing to sacrifice his place in a band or the popular zeitgeist if it meant taking the proper stand. He was a founding member of The Byrds with Roger McGuinn and Gene Clark, playing rhythm guitar, singing, and writing songs. But his insistence that the band should stick to original songs instead of selling out to jangle pop for success stimulated friction with the other band members.

David Crosby was unflinchingly conscious of what was happening in the world. Way before it was considered the place of musicians to speak out politically from the stage, David Crosby was doing so, famously launching into John F. Kennedy assassination conspiracy theories in between songs at the Monterey Pop Festival in 1967—a move that now 56 years on, may still find a receptive and attentive audience, and on both sides of the political aisle.

This behavior got under the collar of Roger McGuinn, and when Crosby decided to fill in for an absent Neil Young during the set of Buffalo Springfield at the festival, it was the end for David Crosby in The Byrds. By the time Gram Parson and Clarence White joined The Byrds and the band became pioneers of country rock, David Crosby was long gone.

But you still have to give credit to David Crosby as being one of the people in the scene when country rock came into being. Born and raised in Los Angeles, as musicians from back east who were too free spirited for Nashville arrived on the West Coast, they very much stood on the shoulders of what artists like David Crosby had started.

Crosby worked at times with The Grateful Dead, including a side project called “David and the Dorks” with Jerry Garcia and other Dead members. That is one of the reasons you hear Jerry Garcia’s pedal steel on Crosby, Stills, and Nash’s “Teach Your Children.” It was at Mama Cass Elliot’s house where Crosby met Stephen Stills in 1968, later hooking up with Graham Nash of The Hollies. Jefferson Airplane, Joni Mitchell, and Santana all collaborated with David Crosby at one time or another during the era as well.

When Crosby, Stills and Nash took the stage at Woodstock in 1969, it was their three part harmonies that in many ways transformed American music from the loud and improvised psychedelic era to the more ordered and roosty era that country rock and West Coast country sprouted from, with a heavy emphasis on harmonious composition handed down from old records from artists such as The Carter Family and The Louvin Brothers.

As this new era unfolded, and a new important group emerged with Crosby’s name cemented right there in the name, he became no easier to work with. His defiant “Almost Cut My Hair” illustrates this best, refusing to come down off the mountain, regardless of where the popular winds may be blowing. As admirable as this was, it was also debilitating, and ultimately, catastrophic for Crosby, Stills and Nash. It was difficult to impossible to come to a consensus when David Crosby was in the room. This led to failed recording sessions and canceled tours.

But this insistence on perfection and principle also led to some amazing music from Crosby, Stills and Nash that has far and away withstood the test of time, and most certainly crossed genres to influence the country side of music as well. Crosby would come even closer to his cousins in country music when he spend nine months in a Texas state prison in 1985 for multiple drug possession charges, a hit-and-run, and being found with a concealed pistol. Crosby struggled with drugs for many years, including heroin and cocaine. He got clean of the hard stuff, but got arrested again for knives, guns, and marijuana in New York in 2004.

Though its easy to paint David Crosby as a liberal, his political leanings were quite omnivorous. He was pro gun (clearly), and called unions “useless and totally dishonest.” But he always remained a staunch pacifist since his opposition of the Vietnam War.

In more modern times, David Crosby loved to mix it up on Twitter, attacking fans, his fellow artists, politicians, whomever else may run afoul of his principles, and even once famously receiving ire for criticizing a fan who sketched a portrait of him. You won’t read a biography of one of David Crosby’s collaborators, or a history book on rock that won’t mention how hard David Crosby was to work with.

But this is not a criticism only. David Crosby is responsible for some of the most incredibly important music in American history, and it may never have happened if he wasn’t so insistent that things were done right, and for the right reasons.

Usually when people pass, sanctimonious praising occurs about how so and so was such a spectacular person. With David Crosby, when you see this, there is at least a chance that person is embellishing their sentiments.

But there’s even a better chance that the landscape of American music would be much worse off if it wasn’t for David Crosby cussing, swearing, putting his foot down on stage and in the studio, and insisting that the heart and motivations remain pure behind a piece of music. Because otherwise, it’s just product, not art. 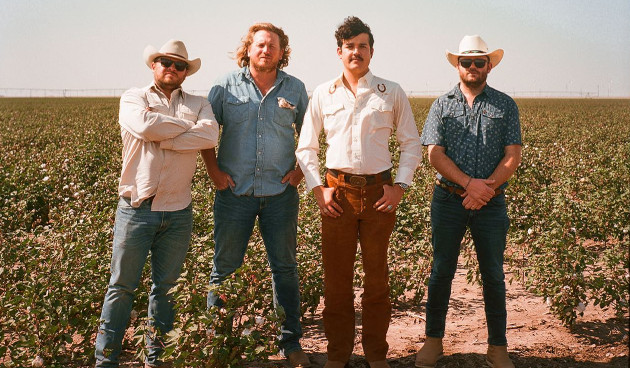 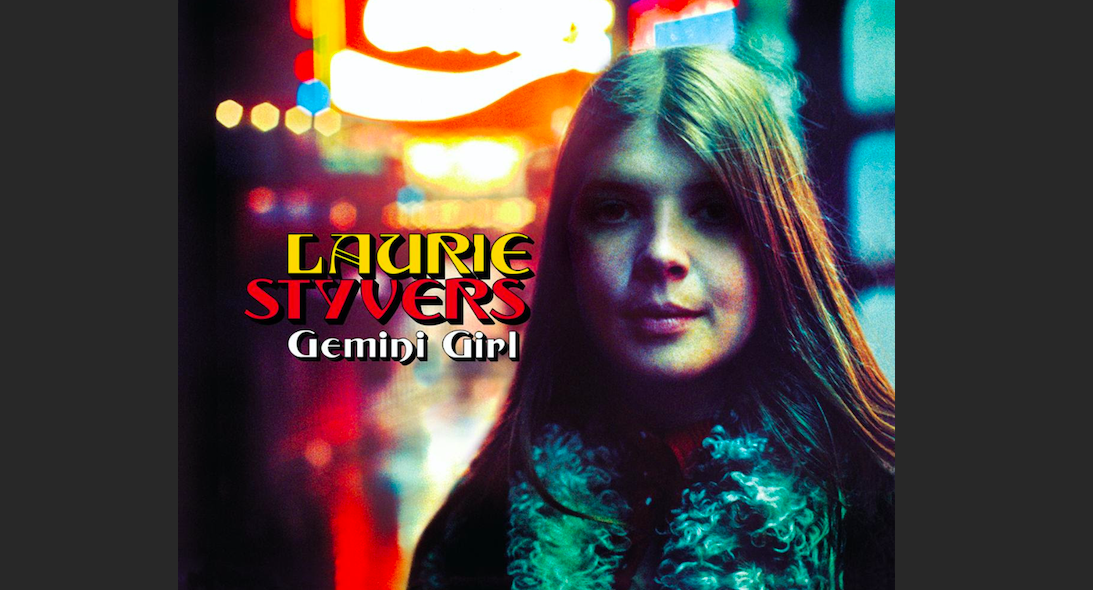