After their contract expiration earlier in the week, part-time faculty voted by 97% to authorize a strike over meaningful wage increases

The Manhattan-based New School, which includes the Mannes School of Music, will continue to see strikes from the majority of its part-time faculty in the coming days.

According to the press release sent by the New School Part-time Faculty Union, “an overwhelming 1,307 part-time faculty majority of the roughly 1,678 part-time faculty working this semester are willing to withhold labor to fight for meaningful wage increases, no cuts to healthcare, and third-party protection from harassment and discrimination.”

The release also states that although 87% of The New School’s instructional staff is part-time faculty, the university’s spending on their salaries comprises only 7.5% to 8.5% of its budget.

Compared to other universities in the country, The New School pays 2.3 times the national average on administration relative to instruction. Additionally, part-time faculty have not received a raise in over four years.

After making only three compensation proposals in over 28 sessions, the university’s final offer includes a 3.5% wage increase.

“With my income from teaching grossing at $8,598 per year for two semester-long courses,” said Annie Lee Larson, machine knitting professor at Parsons School of Fashion and Unit Chair for the Part-Time Faculty, “I am forced to take on 2 to 3 other jobs outside of teaching in order to make ends meet.”

Other needs that have been rejected for the part-time faculty include getting compensated for the work they perform outside the classroom, plus essential union demands for basic recourse against harassment, discrimination, and other workplace abuses. 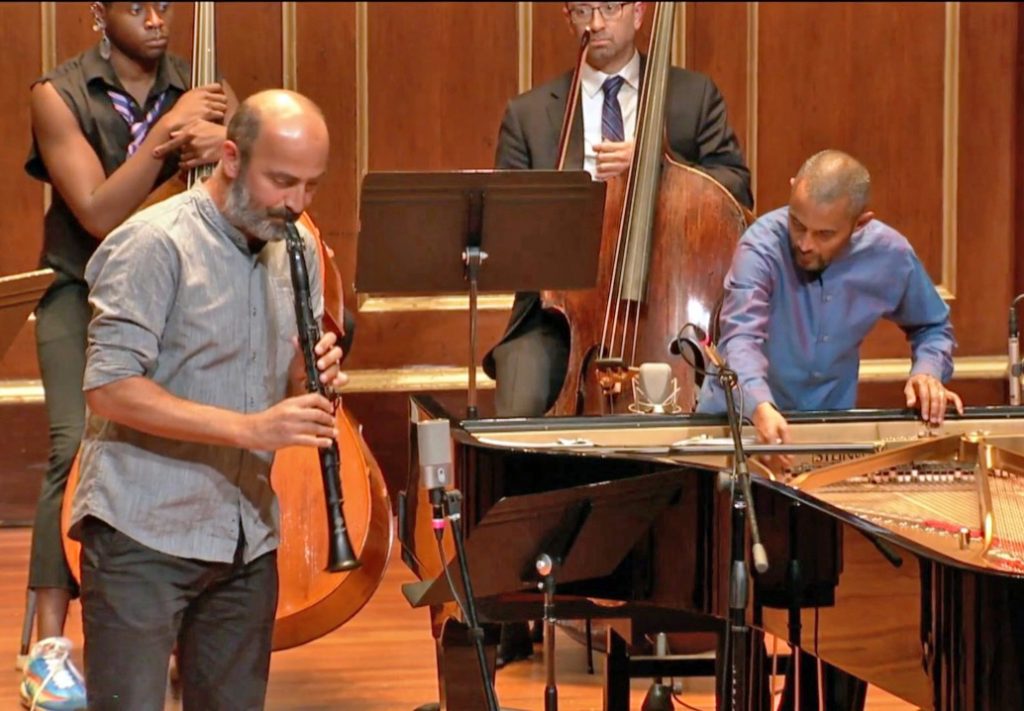 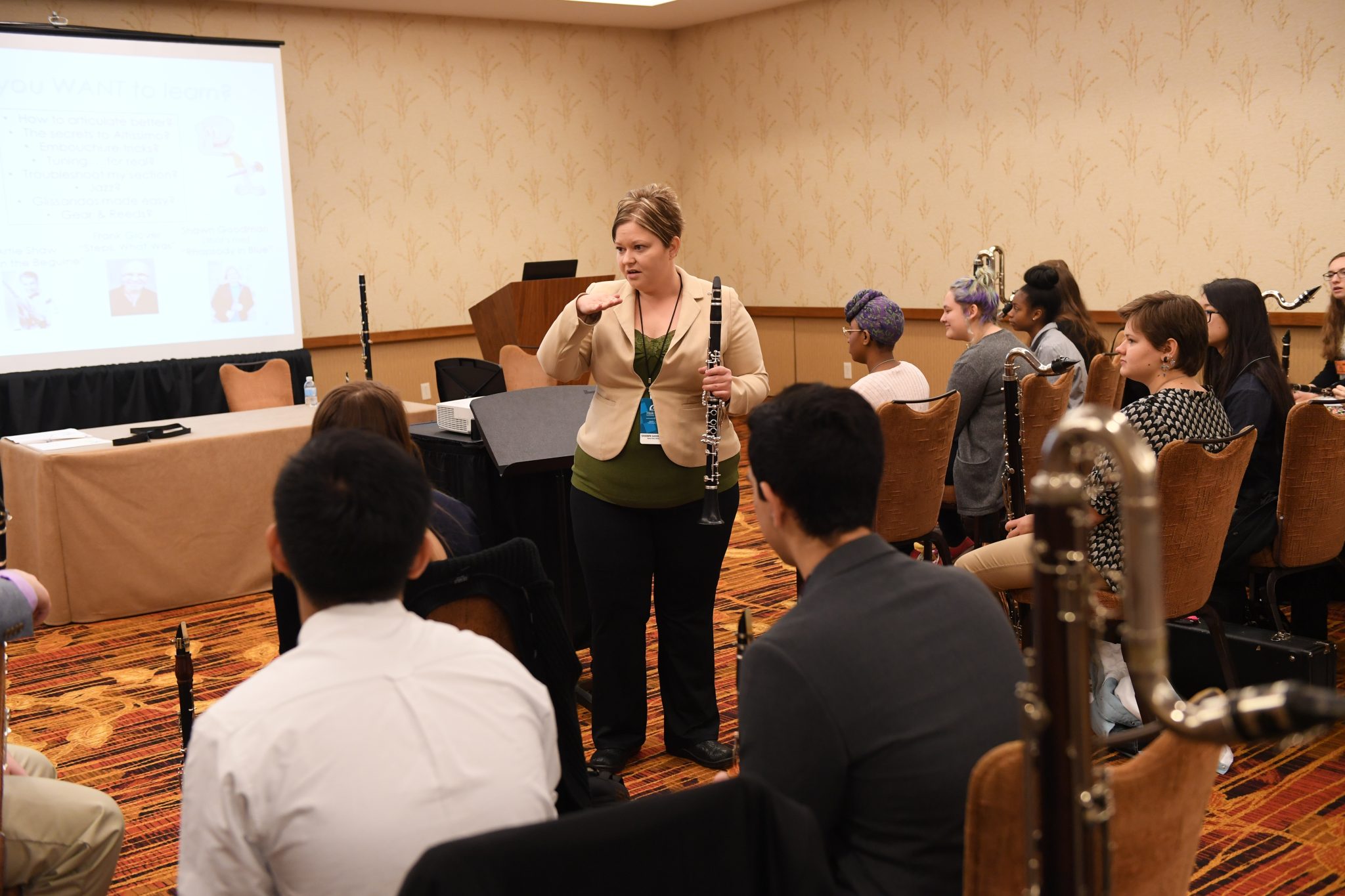