The Mornington Peninsula is a highly popular and busy place for most of the year, with sun, surf and sporting activities tempting escapees from Melbourne to brave the increasing freeway traffic to enjoy the rewards on arrival. A lack of Performing Arts venues however, does limit the amount of theatre and classical music concerts scheduled, so this annual Peninsula Summer Music Festival has brought an exciting and varied program of fine musical adventures staged at varied indoor and outdoor locations across the region. Directors for 2023, Melissa Doecke and Ben Opie, are to be highly praised for the colourful array of 19 major concerts nicely scheduled across the first three weeks of January.

Orpheus Trio – long-time musical colleagues Helena Kernaghan piano, Kaori Sparks violin, Sam Goble cello – has been a leading regional ensemble, performing widely in major country towns and significantly as ensemble-in-residence for Albury Chamber Music Festival from 2016-2019. In a beautiful garden setting, the historic St John’s Anglican Church in Flinders offers a unique atmosphere for classical music, and we feel spiritually transformed being in a small, intimate performing space where the hand-crafted woodwork and magnificent stained-glass windows are true treasures. St John’s dry acoustic and small staging area does, however, pose some acoustic challenges. In Festival spirit, Orpheus opened with the second and third pieces of the Three Pieces in the Spanish Style Op. 1, Habanera and Seguidillas Gitanas (Gypsy songs) by Spanish violinist and conductor Enrique Arbos. Fully textured opening chords set the flavours of the familiar habanera rhythms, with the structure remaining quite conservative with its dance-band form. Short, soft connecting interludes from the piano added surprising improvisatory and contemporary movement, but these were overshadowed at times by strong and forthright violin cadences. While this relatively unknown dance work was played with passion, it was in the softer string playing that a more blended romantic tone and trio balance was felt.

Victorian composer Gordon Kerry is almost a household name with a large and growing catalogue of commissioned works, all intriguing in their design, structure and atmosphere. His Piano Trio No 3, written in 1918, began with announcements of short solo themes, spaced melodic fragments with accented short stepping motifs that explored the upper pitches on all instruments. Tremolo interjections and high piano trills and rippling accompanying patterns created an atmosphere of speculation, intensity, drama and curiosity. Short, disparate, slow phrases allowed much changing of colour, with solo cello phrases showing highly projected emotion and enriched timbre. In this ten-minute through-composed piece, each musician shared changing roles of individual solo leading, paired empathetic duos or silences through its evolution. Most striking was a sombre path where violin and cello walked alone together, in a dark and serious aural space. Intelligent and engaging, the experienced and sensitive Orpheus musicians astutely portrayed the intriguing atmosphere of this piece.

But it was the third work programmed by Orpheus Trio that was a truly rewarding and magical work today. One of Dvorak’s best known works is Piano Trio No 4, Op. 90known as Dumky, an epic ballad referring to the songs or laments of captive people (the Dumka or plural form Dumky, taken from the Ukrainian language). Where the positioning of the grand piano in the narrow chancel and enclosed altar area had earlier placed its tone often in the shadows, and given the violinist closer to the audience a more prominent and forthright dynamic, it was Dvorak’s piece that gave Kernaghan more opportunities to lead the trio into a more balanced strength in accelerations and fortissimos. Sorrow and sadness was felt beautifully in the soft ensemble sections, particularly as the very rich low violin tones supported Goble’s broadly toned cello solos. Their increasingly passionate final bars completed a rewarding experience for the audience, in this colourful and carefully interpreted performance of Dvorak’s most expressive work.

Pianist Helena Kernaghan had spoken to the audience warmly and personably between pieces, establishing a most congenial and welcoming atmosphere in a Festival spirit. We were fully satisfied with so much food for thought and enjoyment from Orpheus’ Dumky trio, so perhaps giving the audience more with an encore – Dvorak’s Humouresque – was superfluous.

Julie McErlain reviewed the recital given by Orpheus Trio as part of the Peninsula Summer Festival at St John’s Anglican Church, Flinders, on January 7, 2023 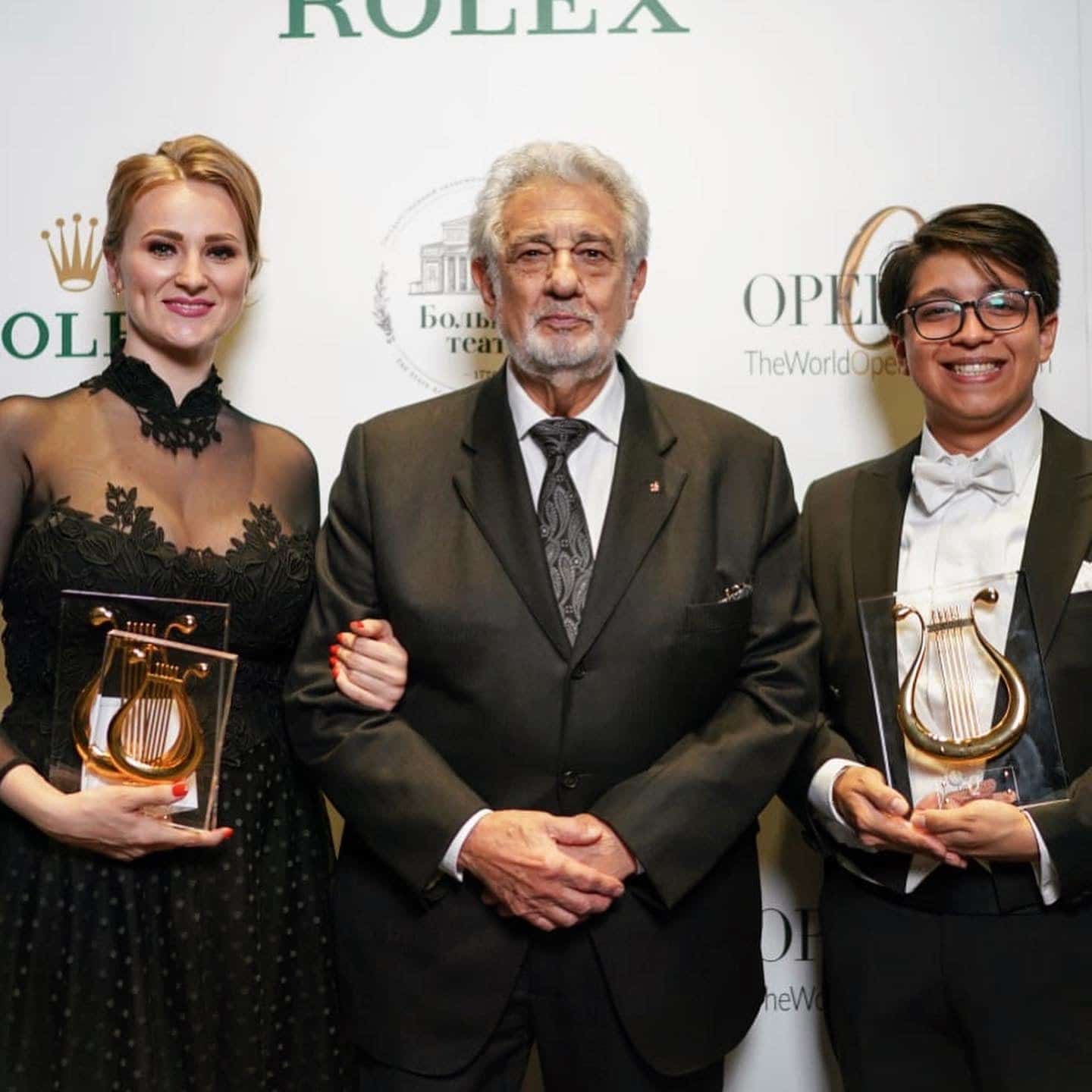