Pianist with the Hair on the World’s Biggest Stage Competition

Tune in here on Friday, September 16 at 5PM ET for the Final Round of The World’s Biggest Stage Competition

In an effort to follow its primary goal of making Classical Music more accessible, relevant, and fun, the “Getting to Carnegie” competition is moving to an infinitely larger space and rebranding itself as The World’s Biggest Stage.

“Getting to Carnegie” Founder Julian Gargiulo aka “Pianist with the Hair,” gave us an inside look at the rebranded initiative.

Tell us about yourself, and more importantly who does your hair??

It’s the very beginning of the interview and you already expect me to give away such secrets?  I’m an incredibly fortunate person.  I have an amazing family, I follow my passion of playing piano and writing music, and travel the world doing just that.  It feels like I’m constantly on a new adventure, continuously entering a different metaphorical forest in which I must fight dragons (airport security), save the damsels in distress (concert presenters terrified by my interactive approach to classical music) while at the same time making sure the ones playing the game (the audience) are at kept least mildly entertained.  It’s a bit acrobatic, and not just because I always start my shows by jumping onstage. (Full discloser on the hair: I cut it myself and use whatever shampoo/conditioner is available in any given hotel room)

How did the “Getting to Carnegie” competition start and what were you able to achieve over its past 8 years?

My mission is to make Classical Music more interactive, fun, and relevant to audiences of all ages.  I envisioned a different kind of competition, something more democratic, without an application fee, without a professional jury, judged by the very people in the audience – you.  As the famous Lincoln quote goes: “Of the people, by the people, for the people.”  And Getting to Carnegie was born.  From the first edition in which I was practically doing everything myself to today, where we have an incredible board including the likes of Susan Fisher and Emanuel Ax and winners who have gone on to win other major International Competitions and perform with the world’s greatest orchestras and conductors.

You’ve reinvented the initiative, now titled “The World’s Biggest Stage.” How did you come about this rebrand? Will you shave your head to celebrate?

I’ve already started sharpening the razor.  But seriously, Covid was helpful for one thing – it made us realize that any “stage” in the conventional sense, even a “Carnegie Hall,” is limited to a specific night and a specific audience size.  When all the theaters shut down and we had to pivot online what we saw was an exponential increase in viewership.  Everyone has known for quite some time that “The World’s Biggest Stage” is the internet.  What was truly surprising was that the domain name was still available!

This year’s competition will air on The Violin Channel this Friday, September 16 at 5pm (ET). What can we expect?

Four of the most talented cellists of this generation to play their hearts out for you.  You will get to meet them both as performers and through a series of interviews.  We are also fortunate to have Jan Vogler as our celebrity jury member and will hear what he has to say about music, travel, and his new project with actor/comedian Bill Murray.

It will include the world premiere of your new cello sonata. Can you tell us about the piece and your inspiration behind it?

I’m very excited about my new Cello Sonata ‘The Time Between Moments’ and hearing its premiere in the hands of these four amazing musicians.  After the passing of my mother in 2020 life changed radically for me.  Not so much on the outside – but we don’t experience life on the outside, do we?  Everyone else experiences our life on the outside, but each one of us gets to experience our own lives from the inside out.  I found myself concentrating more on “the time between moments” constantly catching myself living ‘between moments’, so to speak.  This piece is an attempt to capture some of those moments.

What can we expect to see on “The World’s Biggest Stage?” How will this new format maintain your original mission?

We are still in the Beta stages.  The more grand idea is to create a TV Show by the same name, a bit in the vein of Top Chef, where you start with a pool of candidates and each week (episode) one gets eliminated until you are left with the winner.  The more humble idea is to keep the old competition format but to add the streaming component in the final round.  The mission is much easier to achieve as getting people to look at an iPhone screen is definitely easier than physically bringing them into midtown Manhattan.  For sure less traffic involved and so it also helps with our zero emissions commitment. Of course, if things go really well, we will start presenting other concerts / musicians – after all, who wouldn’t want to perform on “The World’s Biggest Stage”!

In addition to receiving USD $5,000, the winner of the 2022 “Getting To Carnegie” Cello Competition will be the featured cellist in the 2023 edition of the competition, and at the 19th Water Island Music Festival, in St. Thomas, US Virgin Islands.

Voting will be 50/50 of the following: a jury consisting of previous “Getting to Carnegie” winners headed by cellist Jan Vogler and everyone else listening and voting online. 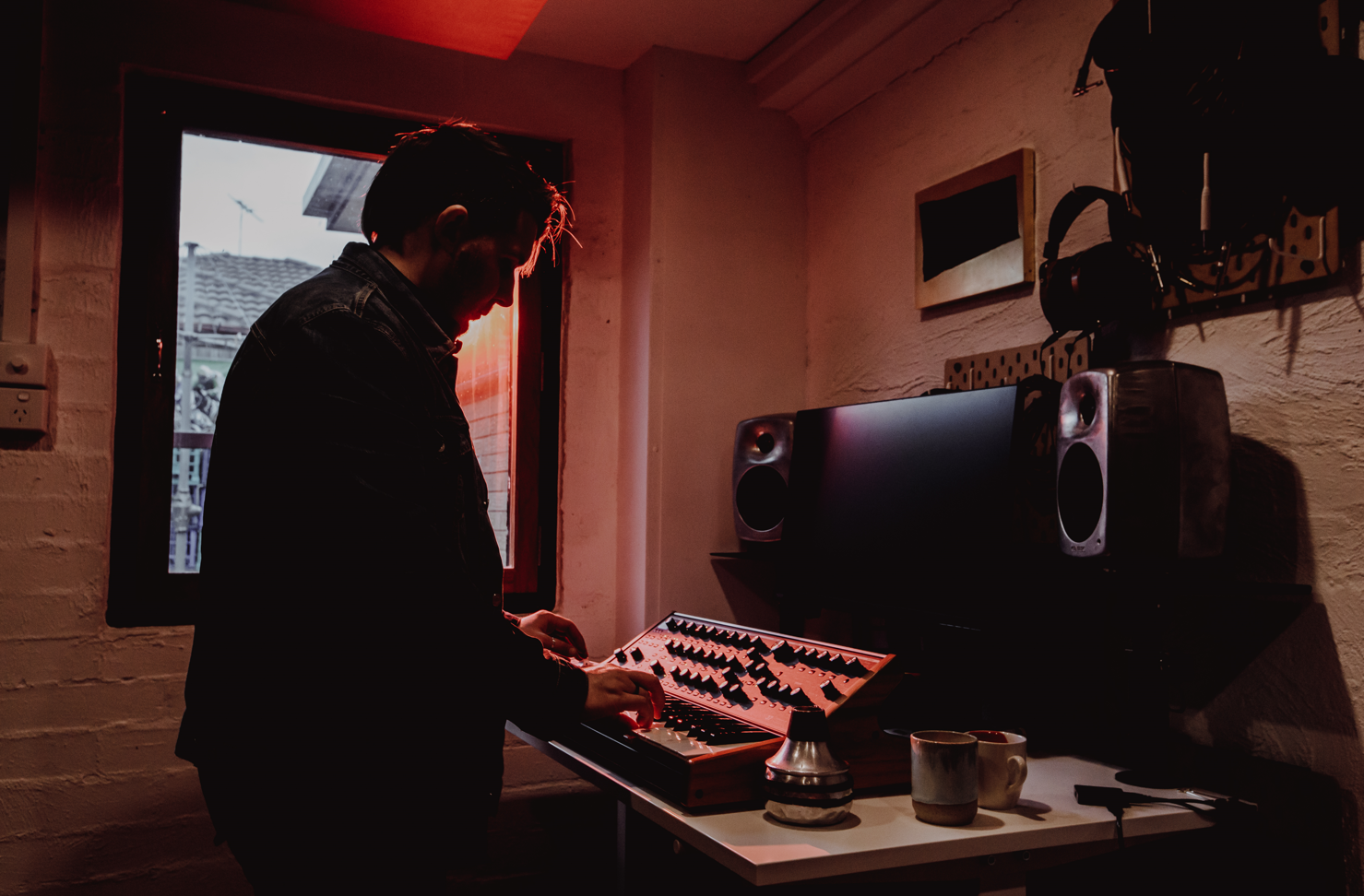 The Phonetic Orchestra wants to redefine how you listen to music 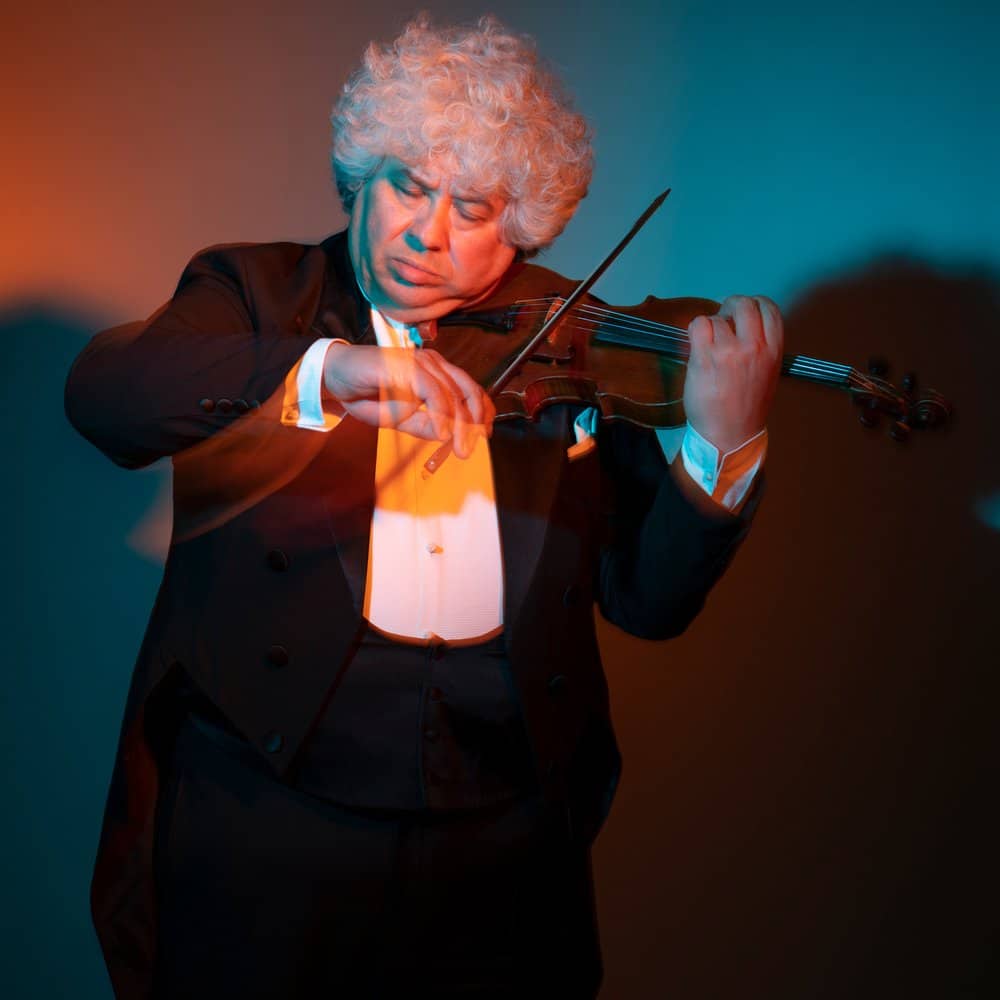