Within the human experience, there are enumerable methods, rituals, and ideals organized to help us make sense of our own consciousness and experiences. These have nearly all been translated and re-written, updated and re-worded to further share the messages of our chosen origin and purpose stories. There are still, I’m sure, countless others, unbeknownst to the vast majority of us all, spiritual, agnostic, atheist, or otherwise. In the clamour of all these languages and contexts, and denominations, we still lose meaning and connection to our shared experience of this life. However, a few of us tend to find sanctity in a language much more universally felt amongst all the Insta-prophets, fake news debates, and religious legislations: music, an organization of the physical and intangible vibrations between everything, all matter– and all matters.

This fall, I sat down with Derek Reeves, instructor and principal violist of the Fort Wayne Philharmonic. We exchanged musings on the reverent spiritual nature of honing your craft and briefly discussed his placement in the ivory tower of classical music, his placement as a Black man leading his peers and students in an area often Eurocentric and white-centered. And it seems he’s by and large enjoying his place in the principal seat at the table. But rather than centering his own racialized experiences, for Derek, it seems the institution of classical music has been built upon a standardization of practices, sounds, and ideals; blocking the view and access to the greater music dialogue.

When asked his biggest critique of the classical music realm, the one qualm that rings loudest is the inaccessibility inherent in higher music education. He believes this may be exacerbated by the eternal audition culture and rigorous assessment of potential based on an aptitude analysis rooted in standards built upon the compositional choices of musicians long since deceased. This resonates with me as a study devolving into idolizing musicians– musicians who’re just as mad, adventurous, and messy as those they inspire now, if you really want the music history tea!

And Derek agrees that classical music tends to romanticize these few very human, personal, and spiritual engagements to the point of fundamentalism waving a banner. High above the heads of those with non-white origins, marginalized experiences, and exoticized traditions, it warns: assimilate or participate at risk to your own sense of agency and authority. Your credentials, skills, intentions, and legitimacy will be forever in question here.

As we spoke, I visualized all this and can see how his view is oriented, how institutionalized religion invokes a deeper examination of these disparities, beyond race or ethnicity. Just as intentional practice and prayer exist at the intersection of individual experience of spirituality, the classical institution can divide and create contention among the masses just as the most devout religious conquerors. Derek finds joy and peace in the tuning and honing of his craft because, as he says, music isn’t just entertainment, it is sustenance, inevitable in the human experience like love and war, joy, fear, and philosophy. Practice is prayer because making music organizes all the vibrations in and around us into utterances that resonate with those who may hear it and answer our call. He says that music is a divine expression of humanity and to practice it with devotion and goodwill is to act with reverence to oneself and one’s fellows.

And so, I honor the way that Derek Reeves puts The “I” in Classical Music: Intentional, Inspired, Invocational. He shows up, not preaching or postulating, but present and committed to enriching the shared human experience and devoted to his prayerful personal practice. 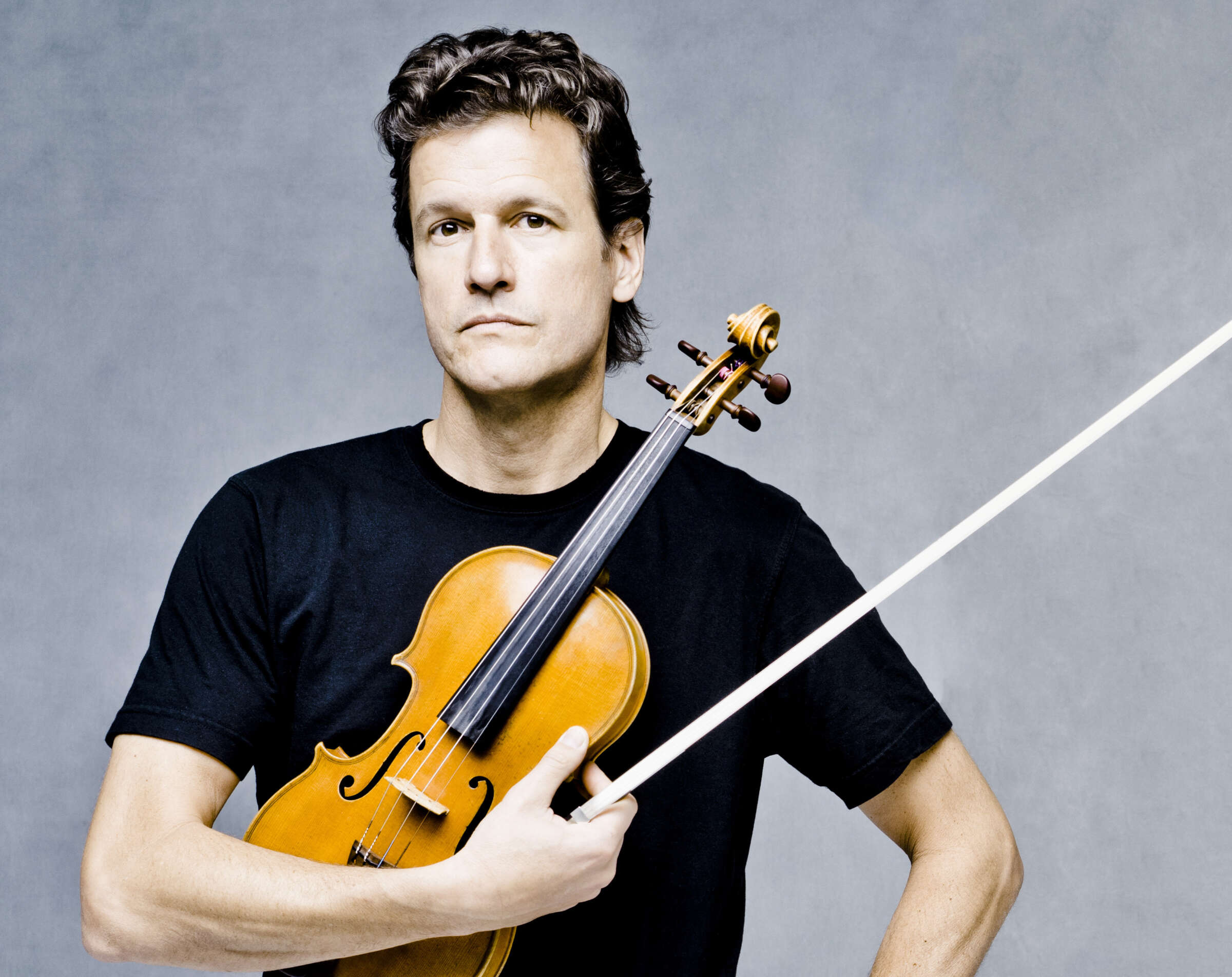