Arthur in November 2020 dragged his two brothers before a Federal Capital Territory High Court after he accused them of fraudulently diverting the sum of N1.5 billion from his business for their personal use.

042BZE gathered that Arthur ignored the processes of appeal served on him and went ahead to evict the family. He also intimidated them with armed policemen who laid siege to the house for several hours and rendered them homeless.

Arthur was said to have secretly connived with senior police officers to carry out the execution of the ruling of Justice Modupe Osho-Adebiyi of the Federal Capital Territory High Court sitting in Gudu which was delivered on June 30, 2022, despite an appeal pending before the appellate court seeking a stay of execution and record of appeal transmitted.

According to Court papers addressed to Deputy Chief Registrar Court of Appeal, Abuja, with suit number CA/ABJ/CV/915/2022 and titled “Record of Appeal (Civil)”.

It read, “I read to the above subject matter and hereby forward ten (10) Certified True Copies and 2 electronic diskettes in respect of the above-stated suit with the evidence of service of Records of Appeal on the parties.” Another document with suit number FCT/HC/M5660/2022 titled “Motion on Notice,” is seeking an order of court staying the execution of the judgment of the high court of the Federal Capital Territory sitting in Gudu, which was delivered by Justice Modupe R. Osho-Adebiyi on June 30, 2022.

It was also gathered that Arthur Eze personally supervised the eviction.

042BAZE learnt Arthur arrived in a Mercedes Benz G-Class SUV and instructed the police on how to carry out the eviction.

The incident took place at about 2:00 pm when armed policemen in seven Hilux vehicles stormed the residence located at No. 5 Ifeanyi Ararume Street, Mabushi. They broke the main gate and threw out all the occupants and their belongings from the duplex. The gun-wielding policemen, led by one I. Abubakar, arrived on the premises of the house alongside some hoodlums who forced their way into the house and evacuated the occupants and their belongings.

The police, who claimed to be acting on an order from above, turned down the entreaties made by Olisa’s wife, Amarachi to exercise restraints and not subject her children to trauma with guns. The police in the process shoved her and threatened to throw her in their vehicle for daring to challenge them.

The operation which lasted for about three hours attracted a large number of neighbours and passersby while the police blocked all the access routes to and from the area. 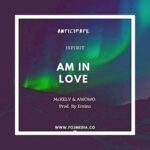 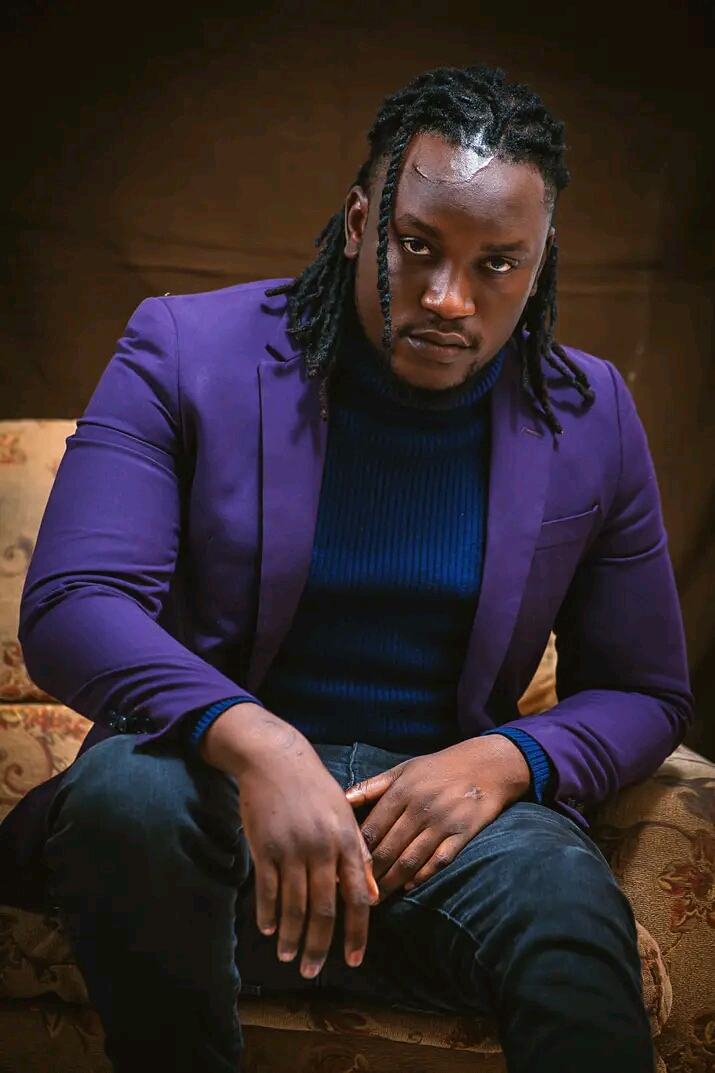