The future of Earth has a lot of people concerned. But what if nature can take care of itself, and octopuses evolve to host intergalactic solar-eclipse festivals?

It’s the kind of piece that could only debut at PROTOTYPE. Over the past decade, the invaluable festival has been one of New York City’s few homes for experimental music drama. Although two of its shows, Angel’s Bone and p r i s m, have gone on to win the Pulitzer Prize for Music, the festival has continued to specialize in chamber pieces, presenting works in various stages of development and allowing for flexible production timelines. PROTOTYPE offered a fully digital festival in 2021 and, when Omicron abruptly canceled the 2022 festival, it restaged some of those works later in the year. The six live offerings of the current iteration were a mix of lockdown creations, postponed 2022 pieces, and one collaboration that had been in progress for nearly a decade. In the shadow of lockdown memories, the 2023 program grappled with isolation, death, and breaking free of confinement; but the festival’s atmosphere was celebratory, especially when co-artistic directors Kristin Marting and Beth Morrison welcomed audiences back each night.

PROTOTYPE 2023 began with the sincere and searing In Our Daughter’s Eyes, starring co-creator and baritone Nathan Gunn. In a garage workshop with plenty of props, the protagonist battles inner demons, attempting to become a better man during the course of his wife’s complicated pregnancy. Du Yun’s gripping score, conducted by Kamna Gupta, propelled the 75-minute work with gossamer strings, humorous electronica, and a surge of bone-rattling metal during the man’s greatest turmoil. American composer David Lang and Japanese director Yoshi Oida’s Note to a Friend, co-produced by the Japan Society and Tokyo Bunka Kaikan, was another piece that displayed the outsized impact of a strong libretto. Compiled from three texts by iconic Japanese novelist Ryūnosuke Akutagawa — predominantly his suicide note — it ruminated on the universal themes of family, love, and death. The meeting of American and Japanese sensibilities created a truly unique piece of Western chamber opera influenced by kabuki theater and a perception of suicide that is uncommon in the West. Yoshi Oida wrote in his program note that he felt Lang’s music made staging superfluous, instead using stylized emotive movements and simple gestures with a scarf or apple to enhance the drama and envelop the protagonist with sanity. Lang’s score carefully balances minimalistic repetition with through-composed narration; his translucent string quartet writing and the occasional orchestral surge allowed Theo Bleckmann’s pristine singing to shimmer somewhere between sprechstimme and the Baroque. Unfortunately, however, the show description and marketing materials did not adequately describe the disturbing content. Although tasteful and nuanced, the piece portrayed a man considering and completing suicide besides recounting traumatic family experiences. People in the audience were audibly upset; that level of explicit content must be responsibly communicated.

Because PROTOTYPE has a reputation for presenting intense, experimental opera, it was refreshing and unusual to see Silvana Estrada programmed as the festival’s closing event. The Mexican singer-songwriter came to international attention with her 2022 album Marchita, singing brokenhearted poetry in swirling folklore melismas. Unlike the precise and formal production at Japan Society the night before, Estrada and three additional singers performed Marchita in HERE’s tiny brick-walled basement with barely-there movement and lights. Not much was needed: her achingly poignant voice was enough. After the piece, Estrada said that the team had suffered the loss of a cast member; the already gentle show bloomed into one of the festival’s most touching events and a beautiful foil for the other productions. “I wanted to sing important songs, songs against violence, songs of the human condition. But in the end,” Estrada confessed, “I only exposed my own fragility. I sing to save myself.” Marchita, which only loosely approached theater and retained a distinctly informal sensibility, may be an acknowledgment that contemporary music theater is, after all, quite a specific taste. And this resonates with PROTOTYPE’s recent efforts to expand its offerings beyond its typical style and performance spaces. In 2021, it premiered Pamela Z’s interactive sound installation Times³ (Times x Times x Times) in Times Square, as part of its mobile outdoor platform “Out of Bounds.” This year, PROTOTYPE returned to New York City’s neon monument to capitalism with Daniel Bernard Roumain (DBR) and Marc Bamuthi Joseph’s choral resistance piece THE ALL SING “HERE LIES JOY, performed by a mixed group of professionals and amateurs (participants signed up ahead of time to receive the score and rehearsal tracks.) The festival purchased advertising space just behind the choir, projecting the lyrics for all to see and expanding the already impressive undertaking into an immersive art installation. The Gospel band, quartet of soloists, and choir easily overpowered the shouts of tour guides with a modern spiritual: several banks of loudspeakers proclaimed

HERE, RAISED VOICES GATHER US
IN THE SPACE BETWEEN WHAT IS AND WHAT COULD BE
HEAR RAISED VOICES
IN THE SHADOW OF A HAZARD
HEAR THE JOY 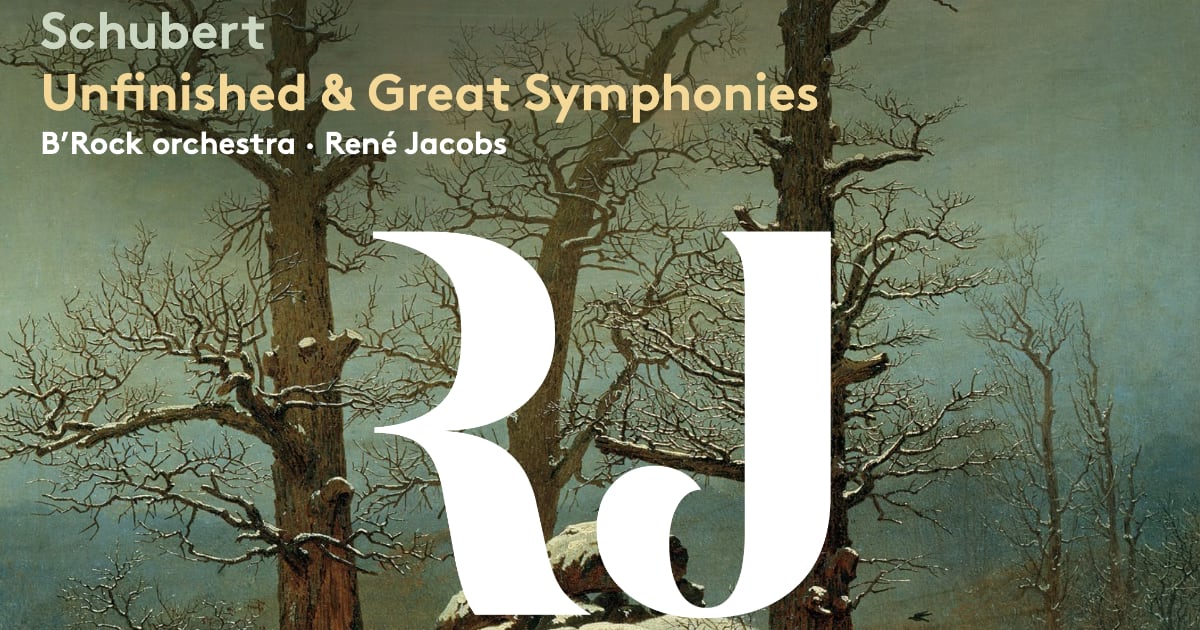 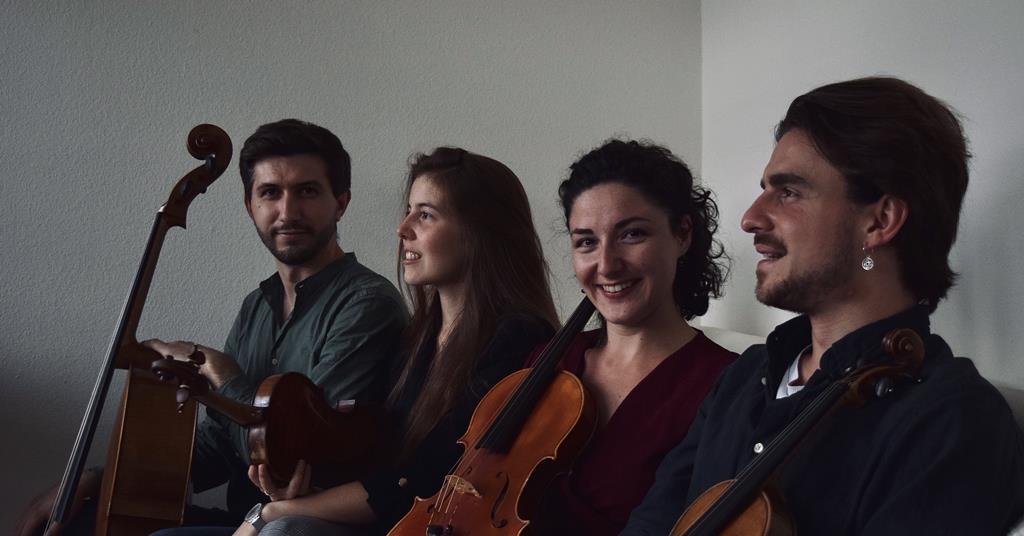 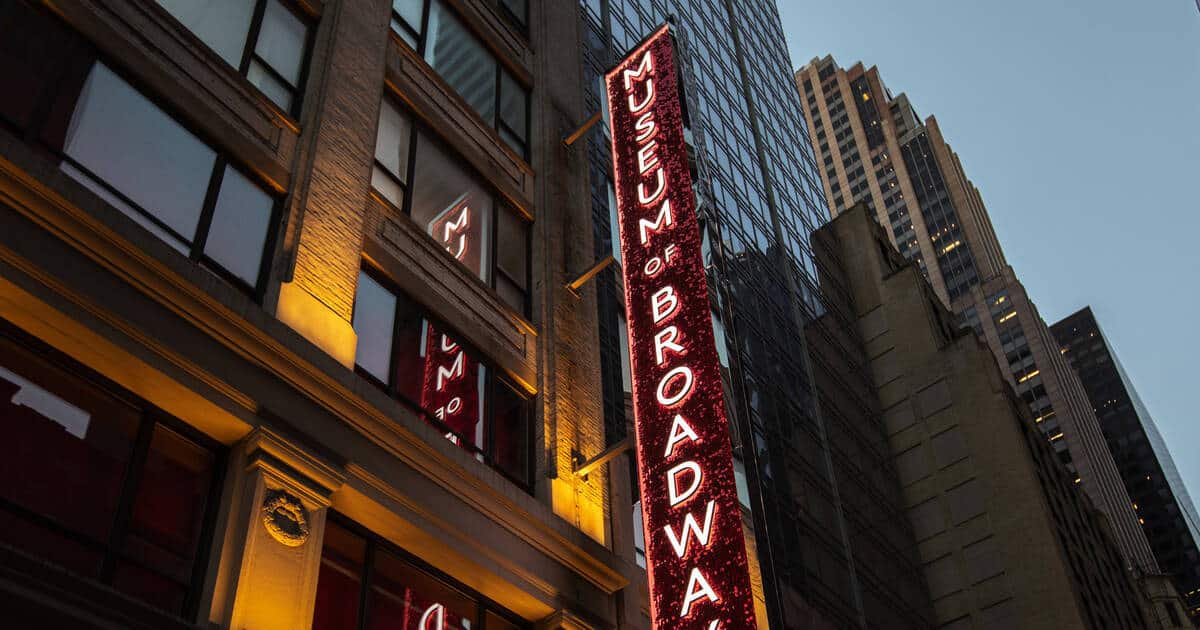