Without Fear, released in 1999, may or may not offer a glimpse into Rainer Bürck’s baby steps that eventually led to the Feuer Zungen Glocken Saiten collection.  I use the word “may” here because I “MAY” be completely off base since Without Fear, on its own stands tall enough to make this a valued addition to my electroacoustic world.

Like Feuer Zungen Glocken Saiten, Without Fear has both mixed medium pieces and strictly acousmatic works.  I found the general “feel” of this album more subdued, less frenetic and heart-pounding with darker, blurrier, and more mysterious moments.  The album opens with a short, 3-minute tape piece, “Hommage à S…pour S”. This is a deconstruction of a work by Domenico Scarlatti played by one of Bürck’s students.  It has everything I love about acousmatic music… the creative processing of an acoustic piano and various other interesting, and very alien sound structures makes this the perfect foil for what comes next.

The 14-minute “Des Ombres de la Nuit” is where the shadows leading to complete darkness make their grand appearance (as the title suggests).  I think the story about how this piece came to be is too good not to share, as Bürck tells it…

In a very cold winter night in December 1992 I went to the Frauenkirche in Esslingen together with organist Christoph Bossert to record sounds from the organ of the church. Since the church borders on a major street, the recording session had to take place in the middle of the night. We treated the organ in many ways, the results mostly sounding dark and uncanny, just like the atmosphere of the environment. There was the clatter of the action and the pedals, the howling and whistling of the organ-pipes, the hissing and moaning of the wind in the tubes and pipes… The piece wants to re-create some of the eerie atmosphere in the dark, lonely and cold church. Shades of the night…

… and indeed, it does!  I think a headphone listen to this track is in order.  There are parts that are extremely quiet, but within its shaded volume there is a roiling intensity that threatens to crack open the sonic landscape.  This planet-breaking threat is acoustically presented by the low rumble of continent-sized, subterranean rock plates moving against each other in their pitch-black purgatory.  Meanwhile, on the surface, a midnight confluence of soulless, mindless puppets has decided (if they can actually do things like, “decide”) to wander their Ligottian landscape hoping that crack does open… if only to rid the last microscopic vestige of human consciousness of its miserable existence.  Yep… dark!

There are two mixed medium works on Without Fear, “STRINGendo” (Günter Marx on violin) and “Flautando” (Miriam Arnold on flute).  These pieces are noticeably less frenetic than their mixed medium contemporaries on Feuer Zungen Glocken Saiten although no less compelling.  The same technique of transforming live performances by feeding back inputs to be treated in real time is used on these works.  Likewise, the same optimal results happen, just a bit more reserved and subtle.

“Improvisation PCV” is a tape composition built from improvisations of piano, cello, and voice.  I haven’t heard Bürck utilize voice till this work and the results are quite stunning.  Like the opening piece on this album, this work pushes all my acousmatic buttons as sound events are pulled apart and re-assembled in ultra-creative ways.

A final tape composition, “…ohne Schrecken” closes the album on a more joyful note.  The piece is dedicated to his son and was composed on his birth.  Leaving the dark and menacing vibe behind, we get a much brighter feel.  The inclusion of a choral section is a great touch to end an excellent electroacoustic experience.

I wasn’t familiar with Rainer Bürck till very recently, so I consider myself fortunate to discover him.  Enthusiasts of acousmatic music that may also be unaware of him may want to (and hopefully will) hop on both Feuer Zungen Glocken Saiten andWithout Fear.  These albums are top notch, and I’m looking forward to sharing my thoughts on his “electroacoustic trio”, Trionys in a near future write up.  In the interim, check these two out! 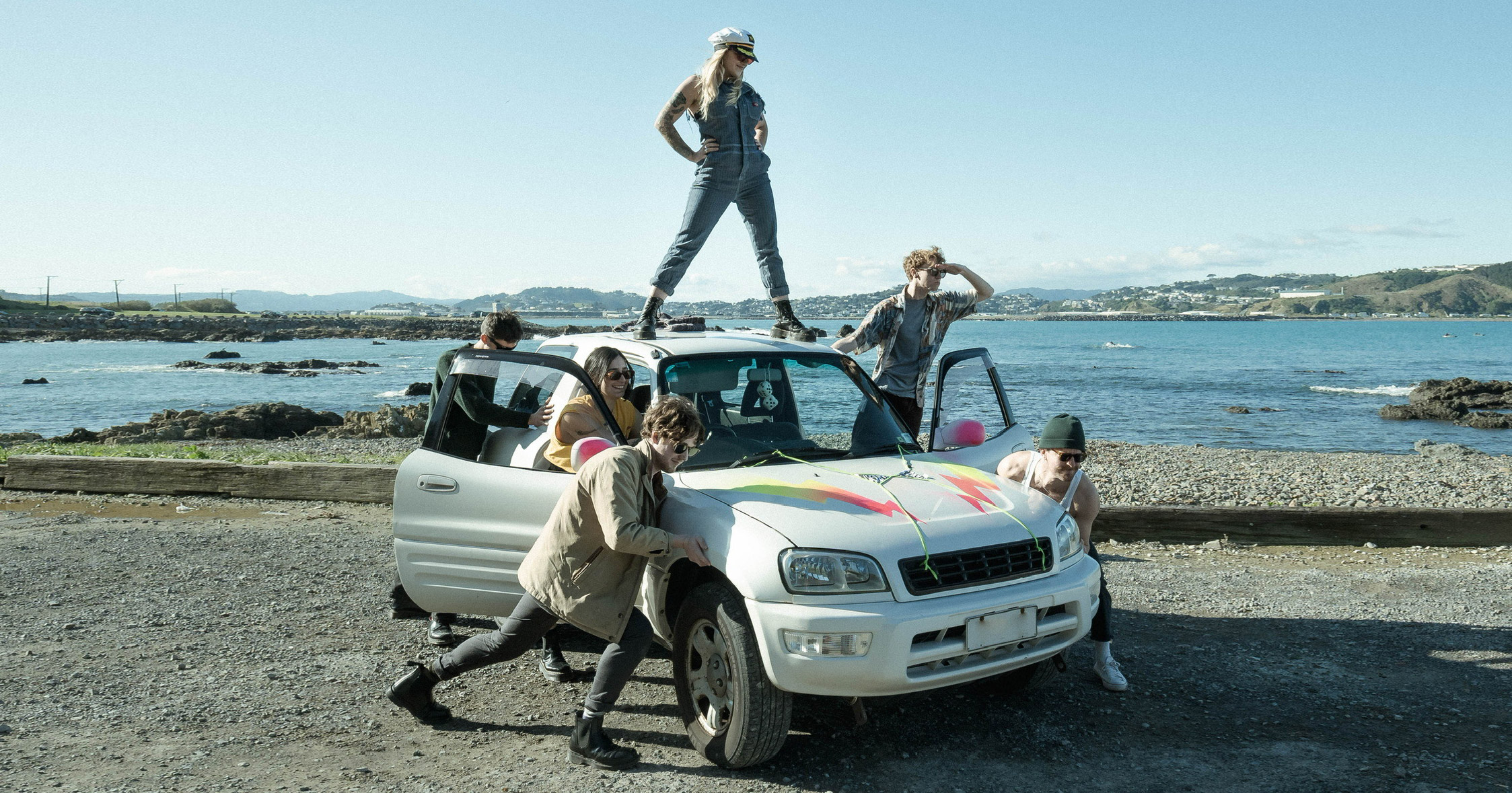 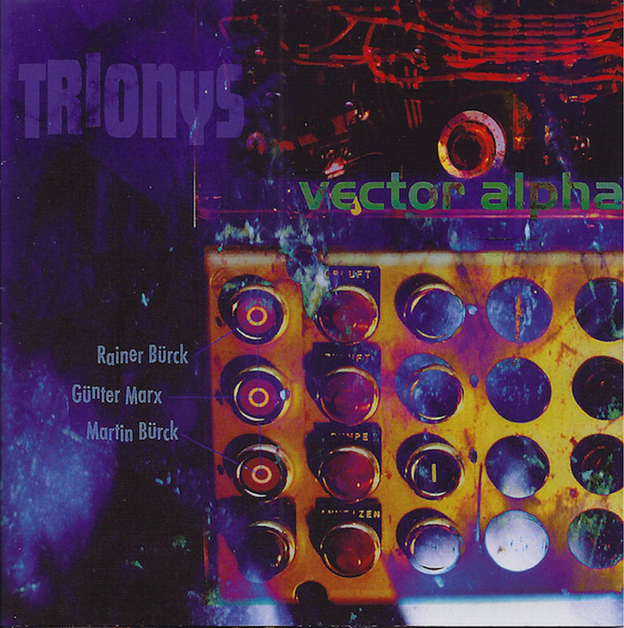 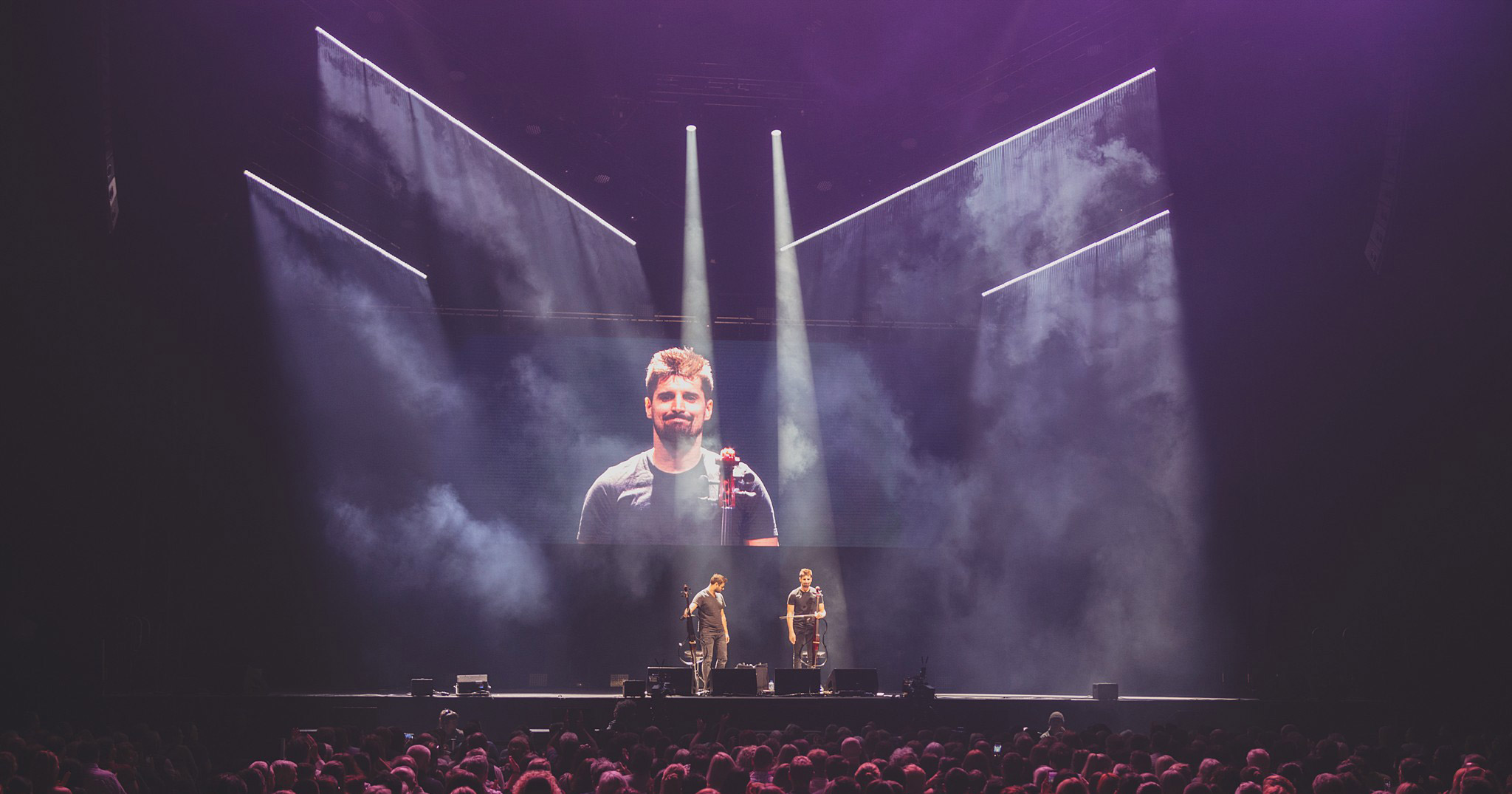