Rameau: Zoroastre review – hear the version that had critics frothing in 1749 | Classical music

Rameau’s tragédie en musique was first performed at the Paris Opera in 1749, but it is usually heard nowadays in the radical revision that the composer made for a revival there seven years later. Both of the previous CD recordings of Zoroastre, conducted by Sigiswald Kuijken and William Christie, used that 1756 score, but Alexis Kossenko opts for the original, in which three of the five acts are entirely different from the later version.

The reasons Rameau revised his opera so drastically were clear enough. The 1749 premiere had been badly received, condemned by the critics and artistic circles in Paris, who pronounced it to be like the composer himself: “long, sec, noir et dur” (long, dry, dark and difficult). For an audience expecting stage works to be based upon familiar classical or medieval sources, the subject matter of Zoroastre would have been disconcerting, too, for this was a libretto based upon Persian mythology, set in what is now Afghanistan, and larded with masonic ideas and imagery, most of which disappeared in the revision.

Apart from the role of Zoroastre, the priest charged with delivering the people of Bactria from the domination of the sorcerer Abramane, individual characterisations are almost cartoonishly thin. It’s the great musical set pieces, especially the occult rites that take up most of the fourth act in a dazzling sequence of choruses and dances, that are the most compelling parts of the score, and provide most of the moments when Kossenko’s performance really catches fire. There are outstanding individual performances, too: Reinoud van Mechelen, suitably charismatic in the title role; Tassis Christoyannis, as a pantomime villain Abramane; Jodie Devos as a sweetly lyrical Amélite; and Véronique Gens as the scheming Érinice. Even so, this is mainly a set for French baroque specialists.

It was their outstanding recordings of Monteverdi that established the international reputation of Rinaldo Alessandrini and his group of singers and instrumentalists, Concerto Italiano. Though they have gone on to explore other areas of the baroque repertoire, they have regularly returned to the composer with whom they are indelibly associated, and have now filled a gap in their survey of the Monteverdi madrigals for Naive with a new recording of the seventh book. Alessandrini has departed from the published order of the 29 settings by grouping them together by poet, but as before the performances are immaculate, wonderfully sensitive to every nuance and inflection of the texts – even though, compared with some of the more earthy, robust recordings of the madrigals that have followed in Concerto Italiano’s wake, they sometimes seem a little too carefully manicured. 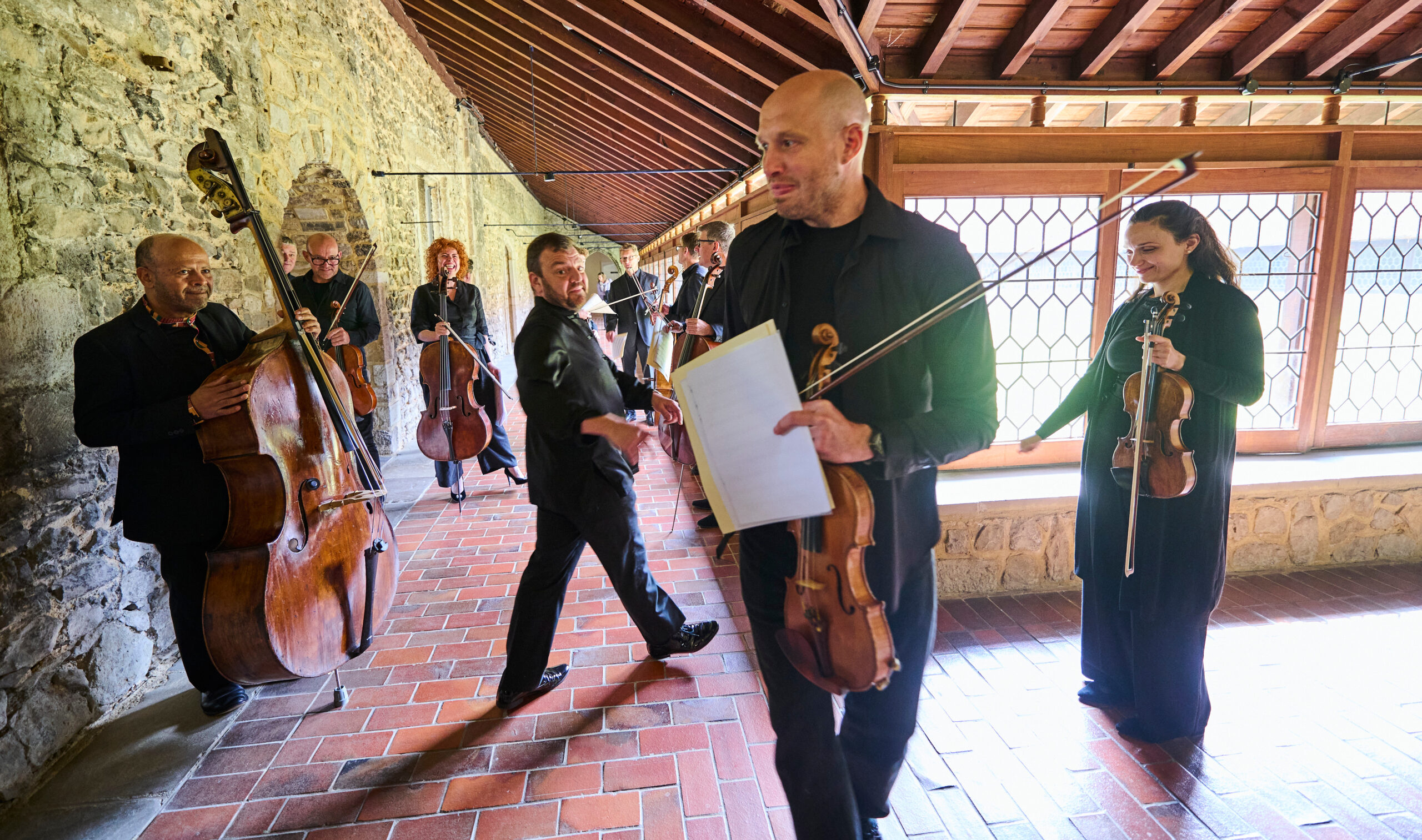 Brilliant new music from Phibbs, Pritchard, and Kidane at Music at Malling 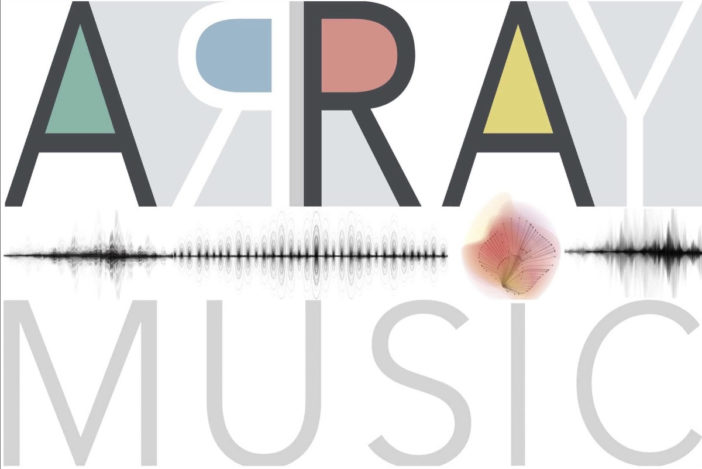 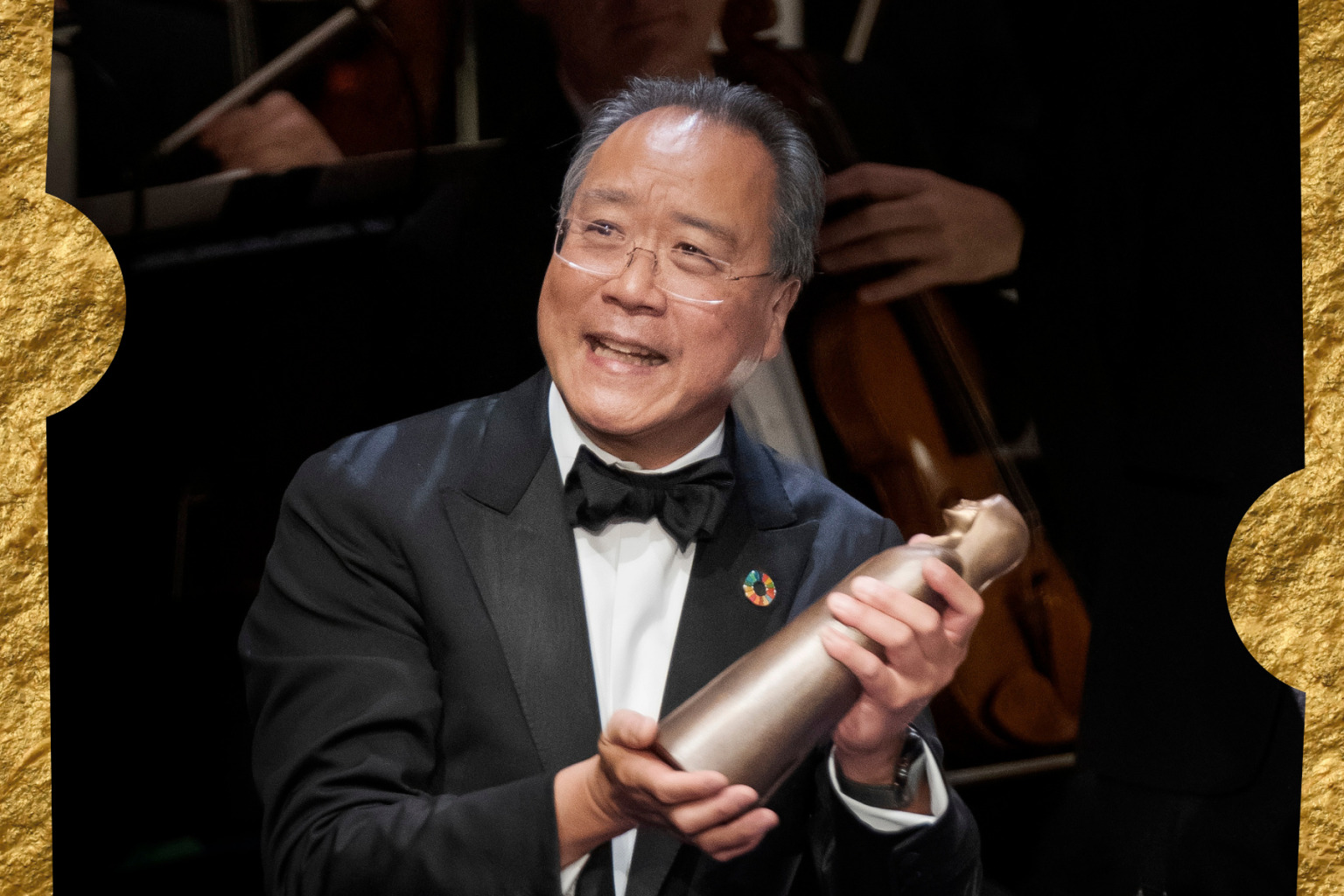