In their new album, Midori and Jean-Yves Thibaudet have taken on a project not meant for the faint-of-heart. The release perhaps fittingly commemorates the violinist’s illustrious career to date and the 40th anniversary of her professional debut. Given their long-term friendship, Midori and Thibaudet’s artistic relationship is relatively new; the duo first collaborated in the 2018-19 season with successful recitals featuring Schumann, Debussy, and Enescu.

We cannot listen through the entire set without awaiting the much-loved (and often performed) Spring Sonata (No. 5). Right from outset, it’s clear that the duo plays up the idea of contrasts big and small. From 0:08-0:10, Midori makes the slightest dip in dynamics, a smart choice that allows the phrase to blossom organically as it arches upward; 0:35-0:47 sees change from a sostenuto pedal point to two sharp chords (a bit too brusque for my taste, though). As nuanced as the approach is, I felt something was missing–namely the narrative quality that the David Oistrakh/Lev Oborin (1962) account manages to capture so well. Oistrakh plays with a more overt vibrato that gives the theme its strikingly tender and vocal quality. As for the jubilant second theme in C major, Midori and Thibaudet sound a tad light-handed where there needs to be more jubilant vitality.

The second movement finds its charm in a straightforward yet lyric simplicity–we can hear the different layers of Beethoven’s writing and how violin and piano seamlessly dovetail calls and responses. The Scherzo delights in its levity with excellent command from both artists, especially in the staccato runs. As for the final Rondo, I found the tempo too breezy to allow for a full appreciation of the beautiful melodies, though Midori still successfully manages to tinge the violin’s theme with a delicate nostalgia. I still prefer, however, the account by Perlman and Ashkenazy with its satisfying vibrato and richer tone.

One of the Sonatas that featured on Midori’s 1990 Carnegie Hall debut (with pianist Robert MacDonald) was the No. 8 G Major. This most recent version is a little more suave, going by the contrasts we hear in the opening theme; a large part of this has to do with the pianist’s approach. Where MacDonald added a stubborn heft to the fortes, Thibaudet’s two note patterns are tighter but fortunately not without the right amount of pinch. What is immediately obvious is the amount of collaborative detail: both artists have a pristine clarity of tone, and even the fastest moving notes are perfectly synced. There is also good attention paid to Beethoven’s unexpected harmonic changes (0:43): the piano is not merely soft but surprising even for those who know the music.

The lighthearted Allegro Vivace (track 36) once again has a fine level of detail in individual notes and phrases, that evokes an image of lively chatter. Thibaudet maintains an unfailingly anticipatory character while Midori upholds the grace of the violin line–but not without adding a touch of fitting humor. Compared to the Carnegie rendition, I do feel this new take is a bit more polished, yet lacks the electrifying excitement of the past live performance.

Midori’s opening of the Kreutzer (No. 9) shows her technical prowess in its flawless double stops; although I wished she’d lean into the intervals for more richness, she does give her solo the perceptible sense of contemplation that I had not found enough of in the Capuçon/Argerich performance I reviewed in 2022. Thibaudet’s solo feels somewhat matter-of-fact in comparison, especially where the color changes are concerned. The presto section, however, is a different story and for the better: urgency and ferocity make their due appearances, with a certain level of starkness brought on by Thibaudet’s abstinence from the pedal in the fast runs. As for the other movements, I very much enjoyed the F major Andante: Thibaudet’s trills in Variation I are sprightly and invigorating; Midori’s passages in Variation II have just the right amount of fluidity against the rhythmic structure, while the duo’s minor Variation III conveys a level of graceful melancholy that aligns well with the emotional temperament of the entire movement.

The mic placement does make the performers sound a bit too close on occasion, but I generally found the sound engineering and violin-piano balance sensible and consistent across the board. William Meredith’s liner notes give generous historical and specific musical details about each sonata.

Midori and Thibaudet undoubtedly put forth a solid and enjoyable recording of this Beethoven set. But for those in search of the unique characters of each sonata, landmark recordings might still remain as preferred reference points. 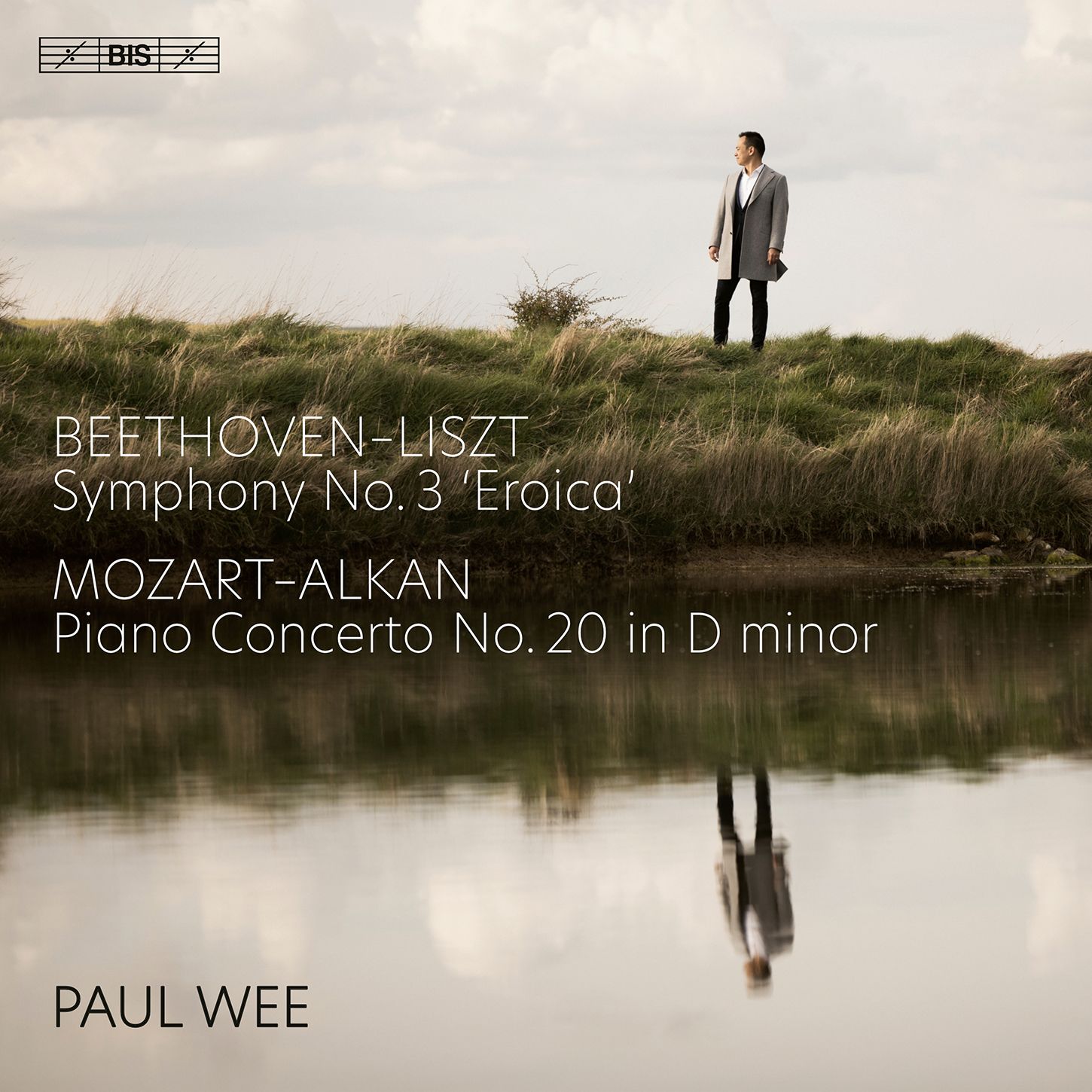 Newswire | Final Round of the 76th Concours de Genève 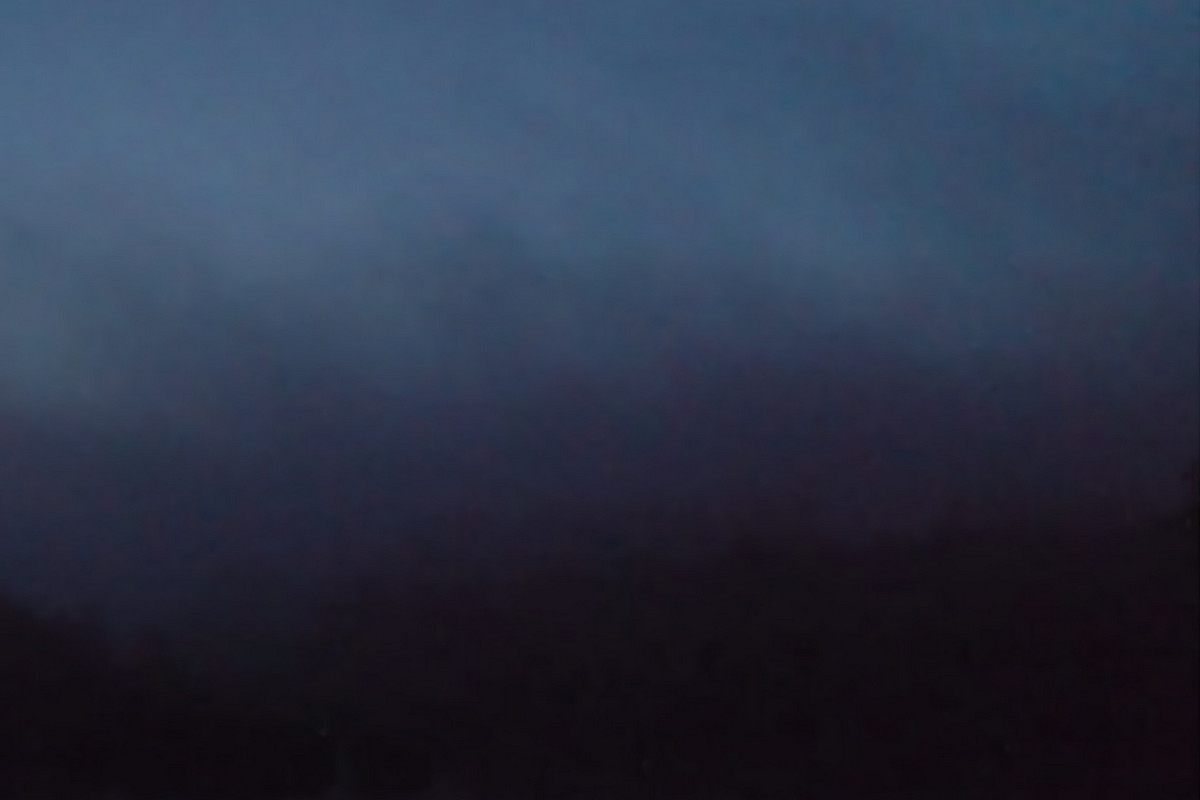