On October 28 and 29, Toronto audiences had the privilege of seeing performances of Echo Chamber Ensemble’s latest work, “A World Transformed.” The piece is a seamless combination of dance, piano repertoire, spoken narration, and classical vocal music, assembled to tell the story of the murder of Matthew Shepard, who was killed for his sexuality when he was a university student in Laramie, Wyoming in 1998.

In the first half of the piece, d’Entremont takes the stage to depict Shepard’s life – he sings “Let Beauty Awake” from Ralph Vaughan William’s Songs of Travel, Roger Quilter’s “Love’s Philosophy” and “Innocence” by Jean Coulthard, as he chronicles Shepard’s early life and journey to university. Particularly striking were his sensitive interpretations of “The Year’s at Spring” by Amy Beach, and “The Last Rose of Summer,” arranged by Benjamin Britten, the simplicity of which was juxtaposed against d’Entremont’s powerful instrument and fearless storytelling. With emotive, expressive diction, and a clear tone, he pulled listeners into Shepard’s story through a lineage of beautiful English poetry.

Following the intermission, the audience was left to grapple with Shepard’s death from the perspective of his mother, Judy Shepard – sung by Andrea Ludwig, and danced by Johanna Bergfelt. Accompanied by pianist Jeanie Chung, the artists presented reflections on the horror of Shepard’s death, the grief of a mother who has lost her child, and the struggle of holding onto hope in the wake of such catastrophic events. Ludwig’s interpretation of “Grief,” by William Grant Stills, stood as the highlight of the second half, as Bergfelt’s movements embodied the emotional upheaval of Still’s music.

Remarkably, the creative team behind A World Transformed ended the evening on a forward-looking note, addressing the hope for the future with which Shepard’s story has lived on: Ludwig and d’Entremont joined Schwebel, Scott-Digout, Chung, and all of the dancers, to perform a rewritten version of “For Good,” from the hit Broadway musical Wicked.

All throughout, contemporary dancers wove in, out, and around d’Entremont and Ludwig, marrying their movements to his singing. The choreography was never distracting from the singing, or vise versa – early on in the piece, it became quite clear that neither art form was intended to take precedence over the other. Instead, music and dance served only to lift each other up, and, primarily, to tell the honest, emotional truth of the life and death of their subject. 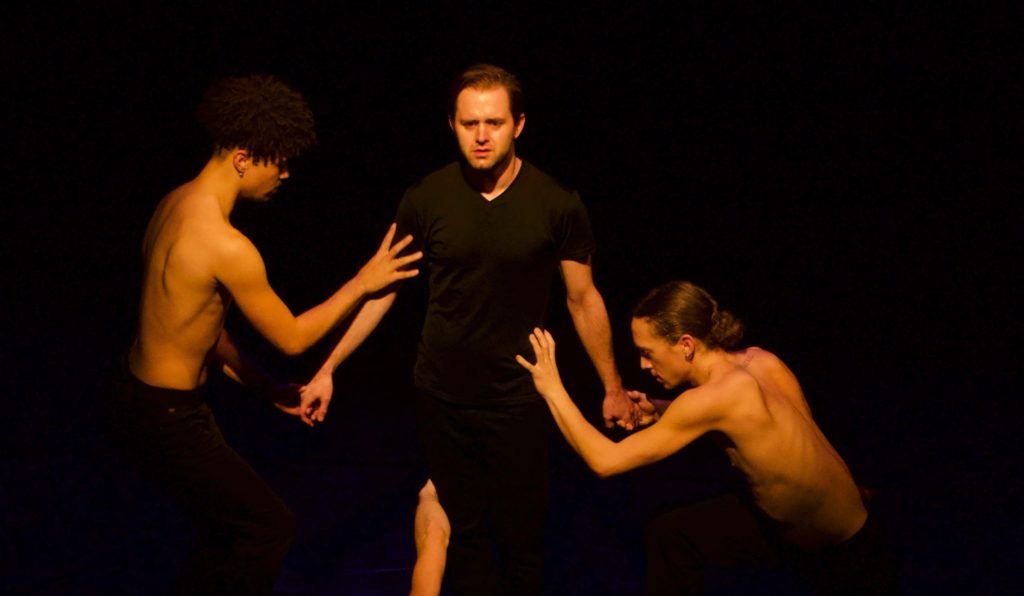 This is the project of Echo Chamber, founded and directed by violinist Aaron Schwebel: to present works that combine classical music and contemporary dance – as “one integrated expression.”  d’Entremont and Ludwig moved across the stage, to their own – albeit less intricate – choreography; the dancers’ breathing and running across the stage introduced new sounds to the musical landscape: a creative, nuanced, and complete marriage of oft-separate artistic forms.

There are many important innovations at play in A World Transformed. The combination of dance and classical music, for example, marries two rich artistic traditions, and allows for new perspectives on existing classic pieces and styles from the respective domains. The piece’s use of narration is also worth pointing out – through spoken interjections by all of the musicians and dancers, Shepherd’s story is told factually, without artifice. This compliments the more abstract elements of the musical and movement-based storytelling.

Furthermore, the piece cleverly weaves together canonical classical repertoire, popular songs like the Beatles’ “Blackbird,” and musical theater selections like “For Good” and “Reflections.” In doing so, d’Entremont’s programming invites a whole new audience group into the concert hall – one that, although perhaps less acquainted with classical repertoire, is sure to be enticed by selections more familiar to them. The opposite is also true: seasoned classical music listeners are offered stylistically new interpretations of more popular musics, in an altogether new sonic context.

Lovers of opera, art song, are increasingly weary of the tropes and shortcomings of the stories and repertoire to which they hold so dear. Listeners young and old, of all backgrounds and sexual orientations, are eager to see and hear more thoughful approaches to representation and inclusion in classical music spaces. In terms of repertoire, format, and content, A World Transformed answers the call. A true ensemble piece, it opens ears to social and artistic conversation, challenges spectator expectations, and offers a beautiful mediation on a moment of utmost historic significance. 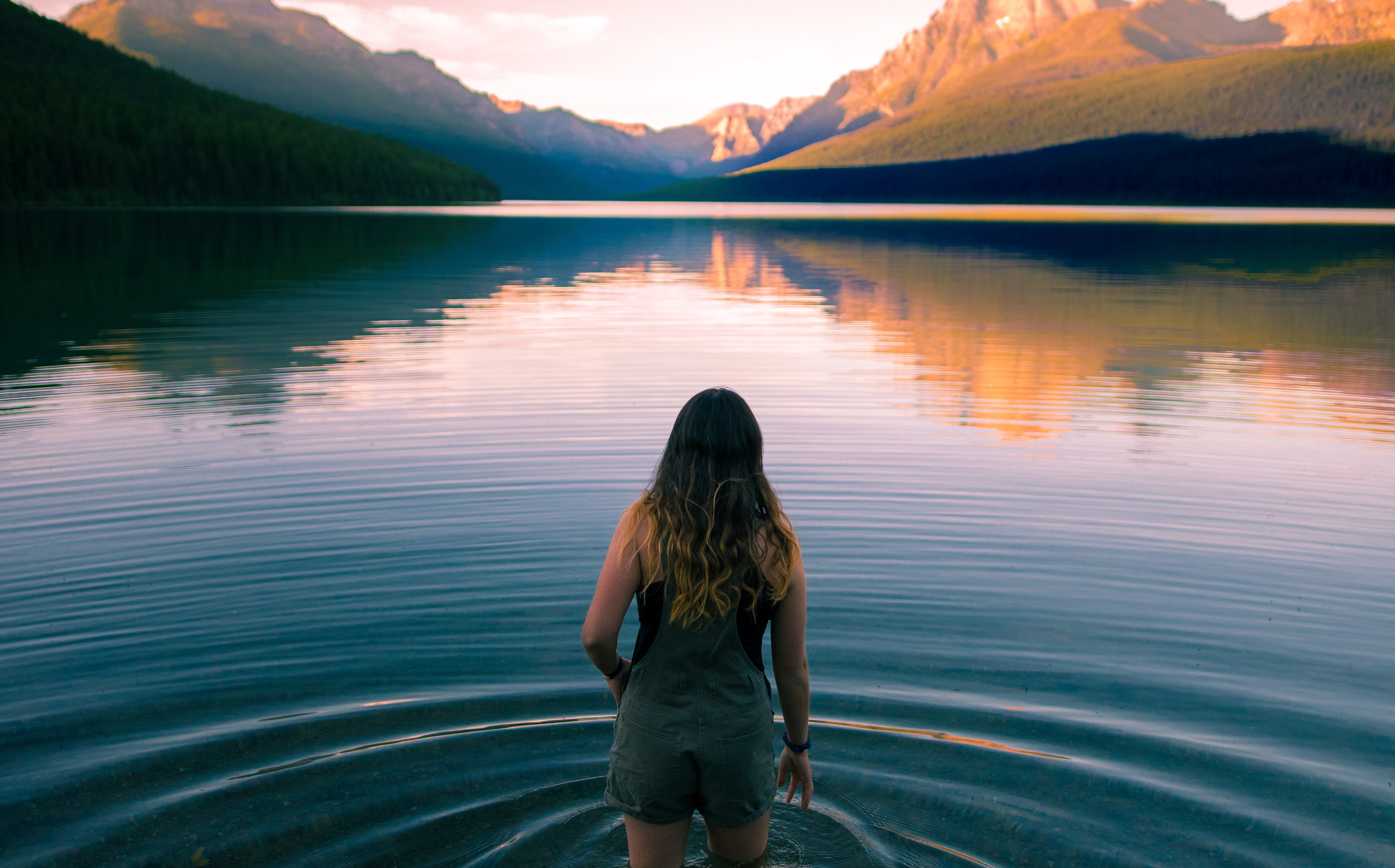