Set to drop indie-style on September 13th, 2022, Hard Road is a no-frills, gravel-crunching set of American guitar music tracked live in the studio. It’s a mix of new and old material, a creative decision that allows Pittman to give his fans a chance to hear how his current band handles certain songs from his considerable body of work. The performances were all captured at Wire Studio in Austin, Texas with engineer Stuart Sullivan behind the board.

Pittman tracked Hard Road with the rhythm section he presently gigs with. Jason Crisp (bass, second guitar) and Mike King (drums, backup vocals) are a tight and able pair who do a fine job of powering up and supporting Pittman’s guitar and vocal excursions. The three musicians share an enviable chemistry, a fact proven out by the knowledge that all of these songs were cut live off-the-floor with the red light on. Only the real ones can do it like that.

Shawn Pittman was born and raised in Cleveland County, Oklahoma but moved to Dallas, Texas when he was 17. He began his musical life at the age of eight on piano, moved on to his brother’s drum set, and was playing guitar by age 14. A friend introduced him to the pleasures of Lightnin’ Hopkins and Muddy Waters, which then led to Albert King, Jimmy Reed, and Elmore James. A career in music was inevitable.

Shawn has since released albums numbering in the double digits and built a solid reputation as an iconoclastic American artist. He’s toured with the likes of Susan Tedeschi (appearing with her on The Conan O’Brian Show), Anson Funderburgh and Mike Morgan, tracked with Double Trouble, and opened for B.B. King. Pittman’s last album is Make It Right! (2020)

Pittman’s first cut is the hard-hearted and occasionally dissonant jam “Pocket Dial.” It’s a tough song about catching a cheating lover through their own phone records they didn’t bother to delete. Pittman’s words detail a thoroughly modern take on the eternal blues theme of love trouble and he snarls them out over a relentless beat. His guitar tone is less distorted than you’d expect, which sets him apart and lets him escape the blues scale when he wants to, as in the descending Major 7th guitar walk-down in the chorus. He creates tension at will just to release it and fly.

“The House Always Wins” is a barroom-burning blues done with two guitars and no bass, a sound defined by Jimmy Reed and Hound Dog Taylor. The energy level is so high that you don’t notice the absent bass due to the tune’s manic beat. All the players involved here rock together so well that listening to them play live like this is audio bliss of the highest order. Expect to be left sweaty and exhausted.

Pittman explains his preferences in herbal refreshments in the stony and hypnotic “Sativa.” Again, there’s no bass part but you won’t care. The tune cruises by at the perfect tempo for its lyrical chant of “Sativa in the morning, Indica at night” to take hold in a smoky brain and Pittman’s well-phrased guitar licks also sit on it nicely. It’s a fun track that gives off a feeling of unity.

Shawn’s title track “Hard Road” is a heavied-up Jimmy Reed-style old school blues that careens wildly out of your speakers and starts a party. The great thing is that, by this point in the record, you’re totally ok with it and no longer care about anything but the next blast of notes coming out of this crazy-hot band. Great music does that to you.

Every bit of Hard Road is compelling and worth your time but be sure not to miss the swinging “Maintain” and the lowdown and slow “That’s The Thing.” Shawn Pittman is stone solid and came to play the blues. He’s real, he’s live, and he’s what you need. Get busy and spin this! 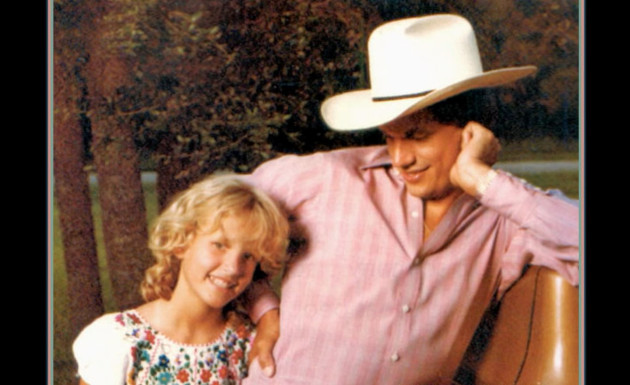