The record drops October 28th, 2022 on Rollin’ The Dice Records and creates a new style of Southern Rock by blending the expected elements of the genre with country influences and 21st century hard rock guitar work. It was produced by Grammy winner Toby Wright (Alice In Chains, Metallica, Sevendust, Korn) and stands tall above the competition. Rather than go the revivalist route, Wright and the band created a record that speaks to the highs and lows of the human condition while still delivering the gravel and groove required to get a stadium crowd up and moving.

Stone Senate is based in Nashville and has been together since 2012. The group has built up a large, loyal following through constant touring, effective songwriting, and a collective stage presence that commands attention. Imagine a harder version of Lynyrd Skynyrd crossed with the musicality of The Allman Brothers Band and you’ll start to understand what this crew brings to the party.

The lineup of lead vocalist/guitarist Clint Woolsey, dual lead guitarists James Edwards and Ted Hennington, and the sibling rhythm section of Paul Zettler on bass and vocals and David Zettler on drums and vocals is an absolute musical power plant. Together, they form perhaps the most adventurous band playing American music today. They’re boldly creative, fearless, and ready to demolish any preconceptions of what Southern Rock is all about. If you’re looking for a retro experience, you’d best look somewhere else.

Dawn kicks off with the riff-heavy “Dead And The Dying.” The guitars conspire to make a tight-fitting pocket that perfectly supports Woolsey’s hypnotic vocal tone and lyrics. He tells the story of someone who has lost his faith in life and is seeing visions of his own end. The despair in his voice is impossible to ignore when he sings “daylight never comes in this room that I’m in” and many listeners will recognize their own feelings in his.

“Fall Back Into You” is moody and more somber. It’s a tale of one more lost soul ready to break and return to a situation that might not be in their best interest. The guitars put down all the texture here and go from clean and articulate to distorted and screaming. It’s as much of a vibe as a song and gives off the feeling of uncertain thoughts on an overcast day.

Stone Senate gets more than a little country on the heartfelt “Good To Go.” It’s more mellow than the previous tracks and is built around some sweet acoustic guitar playing and decorated with well-executed harmonized electric guitar lines. The track is a love song with a peaceful disposition that fits well next to the heavier material on the set.

“Always Never Fades” is Dawn’s focus track and actually began its life a few years ago when the group was writing new material. It’s an artful song about whiskey and heartbreak that expresses itself through emotive lyrics and vocal harmonies. The guitars get in on the harmony, too, and give the tune an expansive quality that will light up your sky. It’s an epic cut that shows the depth of feeling Stone Senate can put down while still being intricate and musical.

Stone Senate is among the finest rock bands making records right now and Dawn is going to bring a lot of new fans into their fold. The group has a strong identity and writing style that sets them apart and is driving their career forward. Anyone looking for non-retread Southern Rock will find it all over this release. Highly recommended. 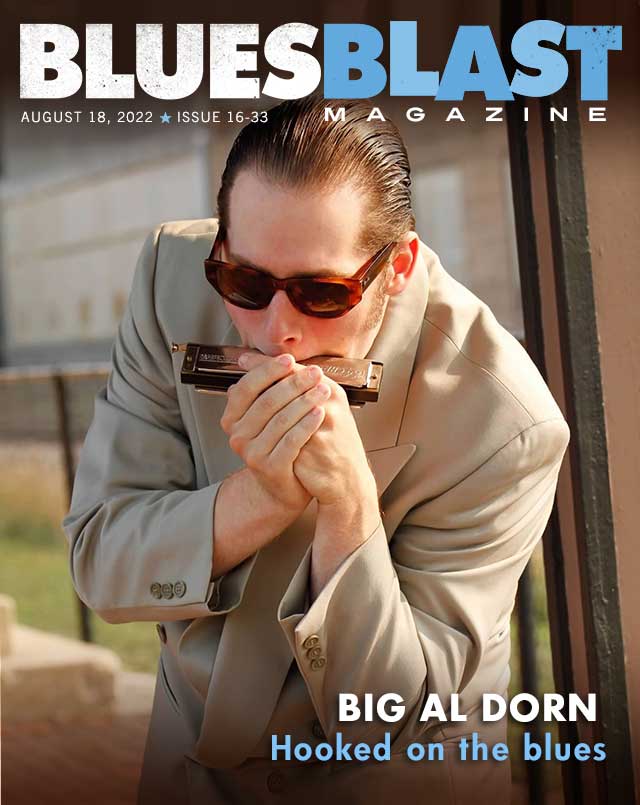 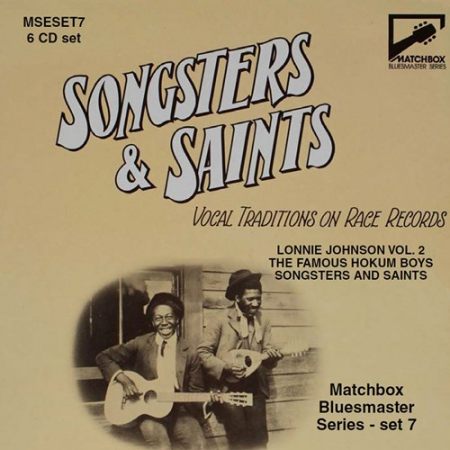