January is Mozart Month at the Toronto Symphony Orchestra. To mark the 267th anniversary of the birthday of the great Wolfgang Amadeus Mozart (Jan 27, 1756 – Dec. 5, 1791), the TSO is giving four performances of his incomparable Requiem Mass.

The story behind its genesis is very well known, thanks to the hugely successful 1984 movie Amadeus. Mozart died before the completion of the work, and it was left others to complete the work. According to the excellent program notes, the version heard here is a much more recent edition, by Harvard University’s Professor Robert D. Levin, who reduced the orchestra to chamber size, in keeping with Mozart’s time.

The Mozart Requiem counts as one of the most frequently performed of his compositions. To my ears, any version of this masterwork is an unalloyed pleasure, especially when it’s given by the TSO with the Toronto Mendelssohn Choir. Over the years, I have enjoyed many performances of the Requiem that became permanently etched in memory. 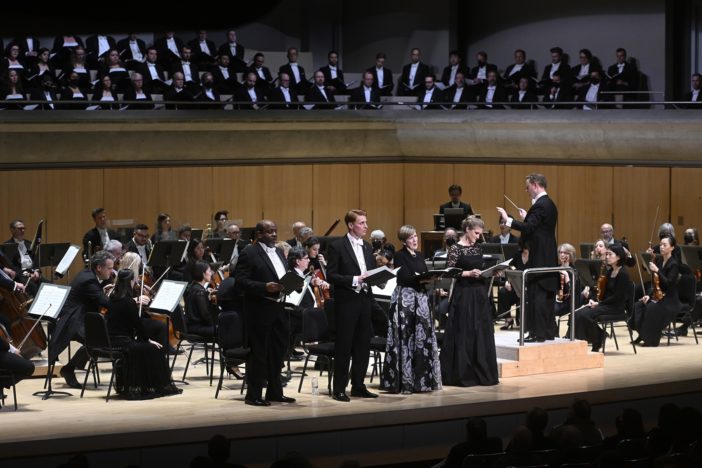 The current revival features three Canadian soloists: soprano Jane Archibald, mezzo Susan Platts, and tenor Isaiah Bell, all familiar to Toronto music lovers. American bass-baritone Kevin Deas rounds out the quartet, and I believe this is his debut with the TSO. Given that the Requiem clocks in at under an hour, four other short pieces are added to fill out the evening’s performance.

With British conductor Michael Francis at the helm, the evening opened dramatically, in a totally dark theatre, with “O virtus Sapientiae,” an ode to wisdom, by Hildegard von Bingen (1098-1179). Ten female members of the Toronto Mendelssohn Singers entered downstage and slowly crossed from left to right, while singing the 2-minute piece. Sitting in the auditorium and hearing this disembodied sound, the effect was striking and ethereal, a marvelous start to the evening.

It was followed by Mozart’s Maurerische Trauermusik K477, a sombre piece with a predominance of woodwind and brass, creating an interesting contrast to the von Bingen. Next came Beethoven’s Gross Fuge, Op. 133 adapted for a string orchestra. Musicologists aren’t too fond of this piece, calling it dry, hard driven, unemotional, you name it. Some think that Beethoven’s deafness was a contributing factor. To my ears, its fearsome technical demands – which the TSO musicians fulfilled splendidly – and its advanced harmonics and structure garner vast admiration and respect, if not love.

After the rather angular Gross Fuge, it’s back to “easy listening” again, with the lovely Miserere mei by Allegri (1582-1652) bringing the first half of the concert to a close. The high notes – top C, extremely rare in early music – are often taken by trebles, but here wonderfully sung by a soprano in the TMC – brava!

Now to the centrepiece of the evening. If I may be allowed to share a bit of my personal experience – the Mozart was the first requiem I learned as a sophomore music student, more years ago than I care to mention. It was quickly followed by the Brahms and finally the Verdi.  To this day, these are my favourite works of this genre, in that order, even though I am a big Verdi fan. It’s just that there’s something so human and heartfelt in the Mozart that’s so deeply moving. That applies to every single performance I’ve seen. 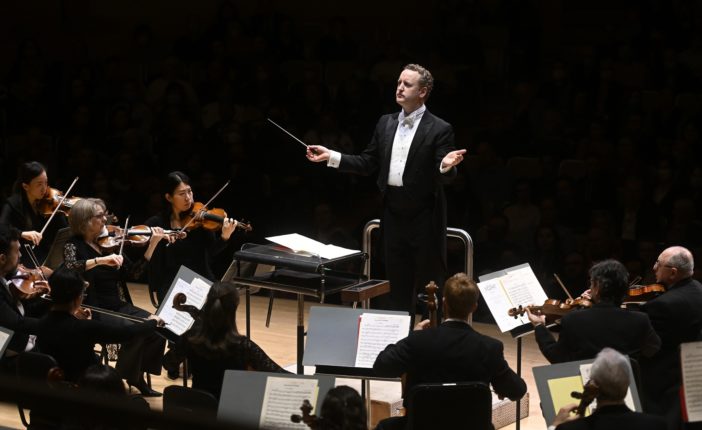 Kudos to British conductor Michael Francis for leading the TSO so beautifully, with a felicitous mix of energy, passion, elegance and elan. He’s also a wonderful speaker, his comments on the music offer the listeners insights in a matter of minutes.  Mind you, he has a great orchestra and choir to work with, not to mention the four marvelous soloists. His tempi were on the brisk side, but I liked it – it shouldn’t be too heavy.

And when one has the luxury of hearing the calibre of performers like last evening’s, it is bliss. I enjoyed the fluty, focused tone of Jane Archibald, the smooth-as-silk mezzo of Susan Platts, the heart-on-sleeve urgency of the tenor Isaiah Bell, and the requisite gravitas for the bass part, admirably executed by bass-baritone Kevin Deas. And the TMC with its 100+ voices was in its usual fine form. If I sound like I am gushing a little, it’s because the artists deserved it. I just may go again, if I can. 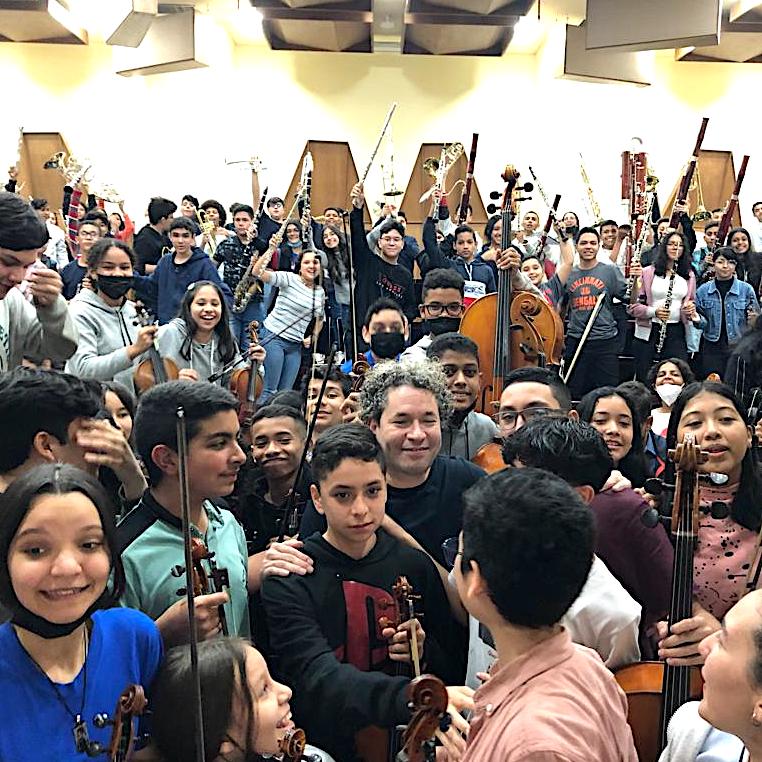 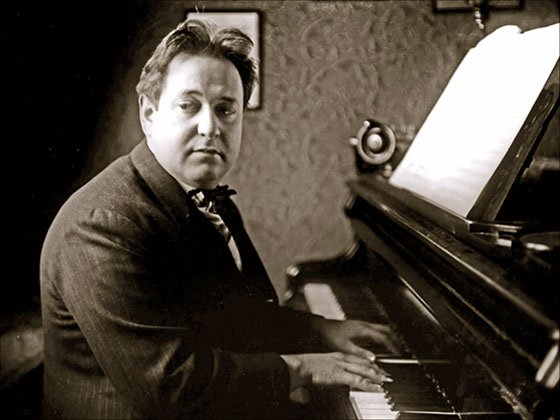 An American in Berlin – The Boston Musical Intelligencer 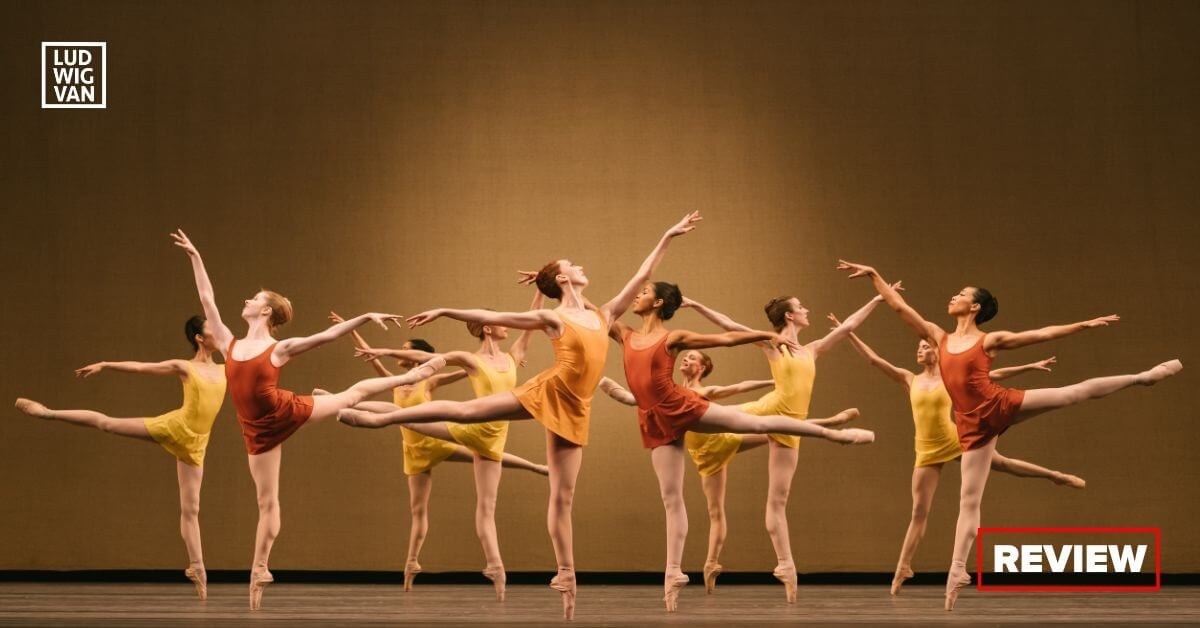