Produced by longtime collaborator and multi GRAMMY Award-winner Dave Cobb, DARKFIGHTER is led by the explosive single “Nobody Wants to Die,” which is available on all streaming platforms and accompanied by an Éli Sokhn directed music video streaming now on Rival Sons’ YouTube channel. The track notably marks the first new music from Rival Sons since the release of 2019’s FERAL ROOTS, which earned the band two GRAMMY Award nominations.

Regarding “Nobody Wants to Die,” vocalist Jay Buchanan shares, “You live your life knowing that the sword of Damocles is hanging over your head by a thread. You’re fully aware of the impermanence of your existence, but you can’t think about it all the time—or it’ll fuck your life up. I used to work in a mortuary as a service advisor for a few years, driving and opening the hearses. I’d attend three funerals per day. Sometimes, they would be filled over capacity. Other times, it would just be me, a priest, and a hole in the ground. It doesn’t matter who you are; the great equalizer is coming. I was thinking of this because the music sounded like pursuit.”

Elaborating on the genesis of DARKFIGHTER, Buchanan notes, “DARKFIGHTER represents the cultural mitosis of isolation, the Pandemic, and the national fabric of the US getting looser and looser. When I say ‘Cultural Mitosis’, there are lines being drawn constantly. We’re so divided, and you can’t step over the lines without offending someone. It certainly informed my writing. We recognized a responsibility to put a good word on people’s ears so there’s a good word coming back on their tongues too. We missed the joy of the live show and that magical interaction. When it was taken from us, that made me want to sing about topics that were important. There are strong themes on this record of loss of identity, preservation of joy, and beholding light and shape again.”

Lead guitarist Scott Holiday added, “Records are a healthy form of escapism. I hope this one takes you as far away as possible. Our intent was to create a cinematic body of work. As soon as the doors shut behind you, you’re enveloped on the ride. This is the sound of us really coming into our own. We’ve gotten further from our influences and gotten closer to what we are. DARKFIGHTER sounds like the Rival Sons.”

In 2021, Rival Sons celebrated the 10th anniversary of their 2011 album, Pressure and Time, by performing the landmark long player live in its entirety on the Pressure and Time Tour for the first time. They also lit up Southern California with a two-night livestream event, Rival Sons – “PAIR OF ACES” – Live from the historic Catalina Casino on Santa Catalina Island. They performed their debut LP, Before the Fire [2009], in its entirety on the first night and their self-titled EP, Rival Sons [2010], on the second. 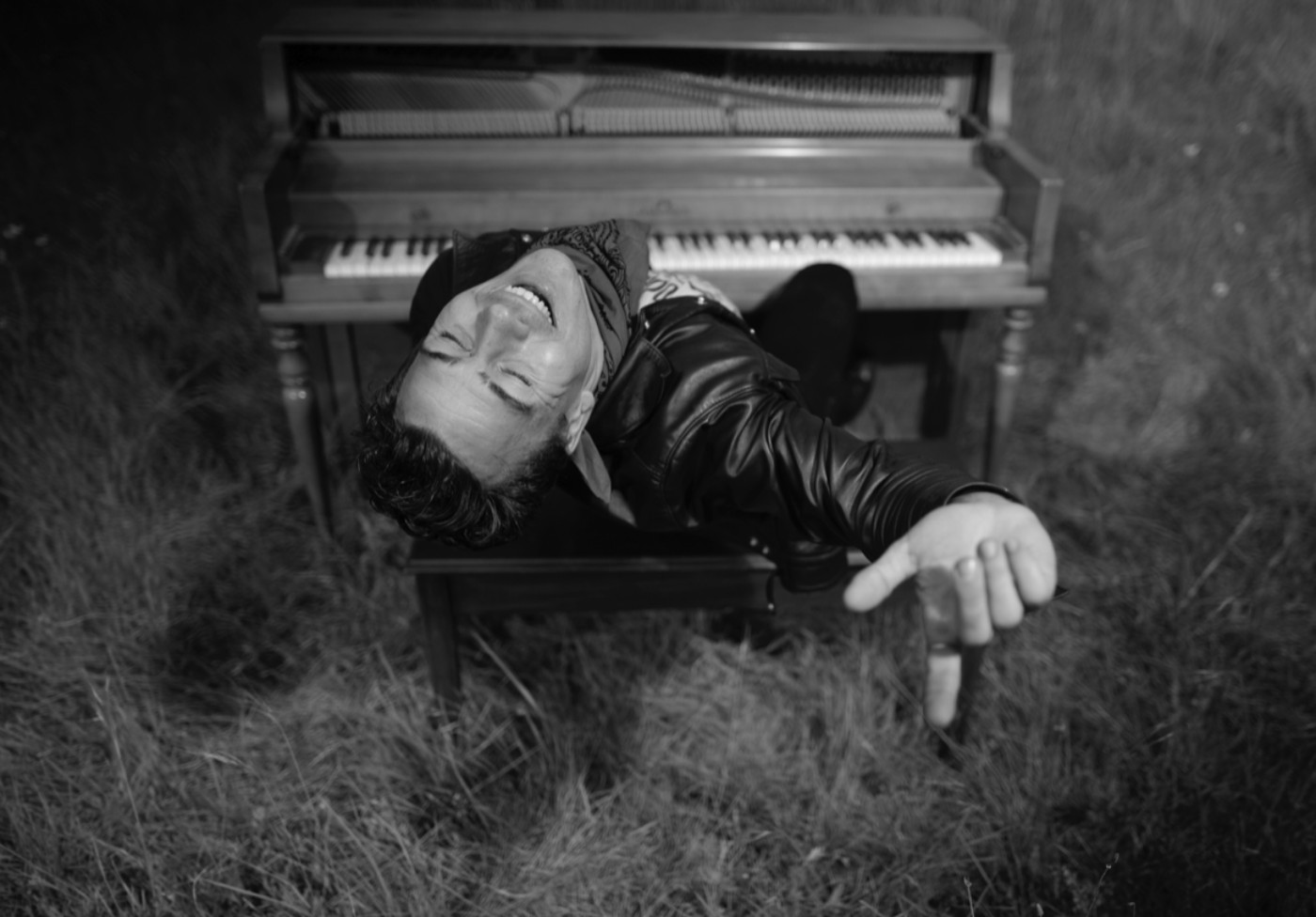 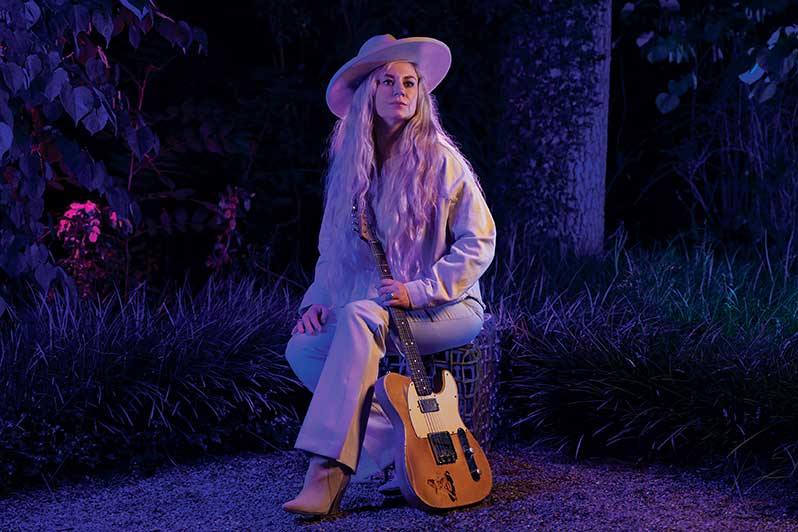