If you’ve been exposed at all to Robert Schumann’s orchestral output and its brilliance, and too its reception history you have heard about and perhaps felt the sting of recognition with the idea that Schumann was a genius but in terms of orchestration he was perhaps a little too heavy-handed, with his excessive reliance upon the strings to carry much of the weight. Perhaps not as generally known is that Mahler reorchestrated all four symphonies toward the end of his career. Given the excellence of Mahler as orchestrator one comes to a recording of  Symphonies Nos. 1 and 2 in the Mahler reworkings (Naxos 8.574429) with a sense of great expectations. It turns out that the expectations are well met in the performances of Martin Alsop and the ORF Vienna Radio Symphony Orchestra. So too the recording is first-rate as we might expect from Naxos. What then of the orchestrations themselves?

By definition we expect a good deal more of the winds and horns than Schumann originally called for. That certainly is the case. Mahler delivers. The full-blown tuttis come off strengthened but understandably it is not as drastic a re-sounding we hear there so much as in the more intimately lyrical and/or developmental passages. There in the latter the new attention to winds and brass has the new prominence you might expect from Mahler, yet too there is a more a Beethovenian presence there than before, which seems only fitting given the time frame of the compositions, the Romantic flourishing that started with Ludwig and then in time fell symphonically to Schumann.

Mahler’s reorchestration of Beethoven’s Ninth (which was recorded by Steinberg and the Pittsburgh Symphony Orchestra on a Command LP years ago) has relevance to our listening of the Schumann reorchestrations. Mahler on the Beethoven sounds like Mahler sounding like Beethoven, perhaps even more so than Beethoven sounds like Beethoven, in those uncanny woodwindy moments, in the nobility of the brass, etc. Mahler in the Schumann sounds like Mahler making Schumann sound somewhat Beethovenian, and nicely so. It is informative to hear Mahler’s Beethoven’s Ninth if you can find it online. It all kind of epitomizes how we think nowadays of the Romantic full orchestra, both that Beethoven and these Schumanns.

My own ears after a number of attentive listens especially has been perking up to the contrast of the Schumann version of No. 1 “Spring” versus the Mahler. I feel decidedly happy about the Mahler version of the 1st, in terms of the real gain in color, the beauty of sculpted wood and brass additions. Not that the Second Symphony under Mahler is any way lesser or not appropriate. Not at all. Yet I’ll admit that since I learned the Second through a wonderful recording as conducted by the young firebrand, the young Bernstein in an early triumph for the Music Appreciation label in the ’50s, since then it has remained a benchmark for my appreciation of the work, and in those terms I appreciate the Mahler reworking but cannot say it has replaced the Bernstein Schumann in my heart.

But of course as can be the case one needs to appreciate having both orchestrations in a manner that we gain from it all most surely. Bravo, then, for this recording.

If you love the Schumann symphonies this will make you happy. And if you do not love them maybe this will change your mind. Thoroughly recommended. 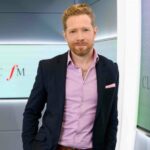 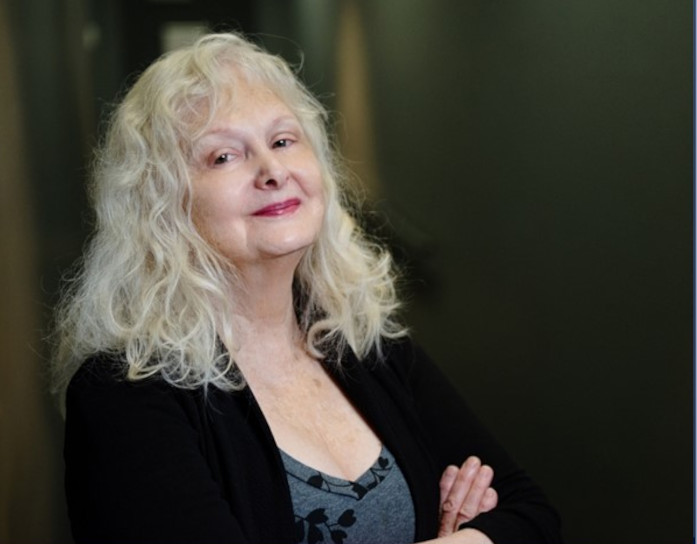