Another year has gone by, and in the mist of all the hoopla around the major pop artists, we get the neglected music section that doesn’t show up on TV… the blues Grammy awards! 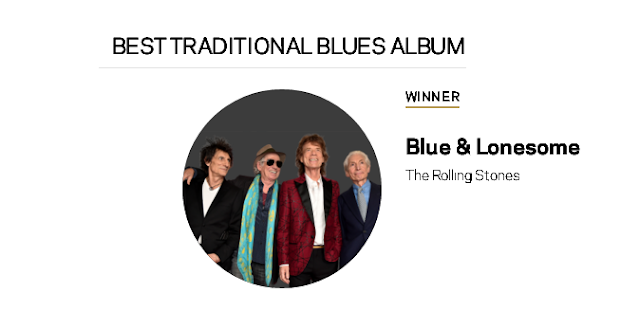 It might not be the most exciting year for the blues, but it’s still nice to see the old schoolers getting the wins, not discounting the other artists like Eric Bibb, Ronald Randolph, Robert Cray and the others.

So congrats to the winners and I’ll see you again same time next year! Here’s some songs from the winners off their winning albums: 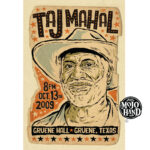 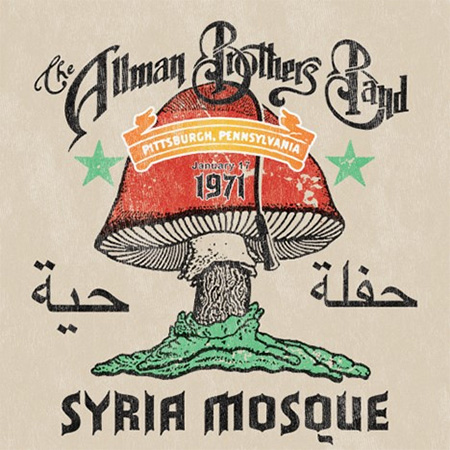