This Week in Classical Music: November 14, 2022.  Rome again.  Even though there are many significant anniversaries this week (composers Wilhelm Friedemann Bach, Benjamin Britten, Manuel de Falla, Krzysztof Penderecki, and Alfred Schnittke, the pianists Wilhelm Kempff and Earl Wild, the violinist Hilary Hahn, the tenor Alfredo Kraus among them) we’ll return to Rome.  Rome was central to the musical life of Europe for centuries, and it couldn’t have been otherwise: much of the music was written for religious services, while Rome was the place of papacy, the spiritual center of the Western world till the Reformation and to a considerable extent even later.  It was especially so when polyphony was the predominant style in which church music, mass in particular, was written.  Even though Rome was not the place where the first significant and identifiable European musical school had appeared – that was the Flanders and France (Belgium and Northern France now), where the Franco-Flemish school originated – many of the important composers traveled to Rome and served at the papal court.  And why wouldn’t they if popes were rich patrons and the papal choir was considered the best in Europe?  The choir had a long history, going back all the way to Scuola Cantorum, instituted by Pope Sylvester I in the fourth (!) century.  It was reorganized by Pope Gregory I the Great (a great pope but not the inventor of the Gregorian chant which was a later creation).  By the time of the 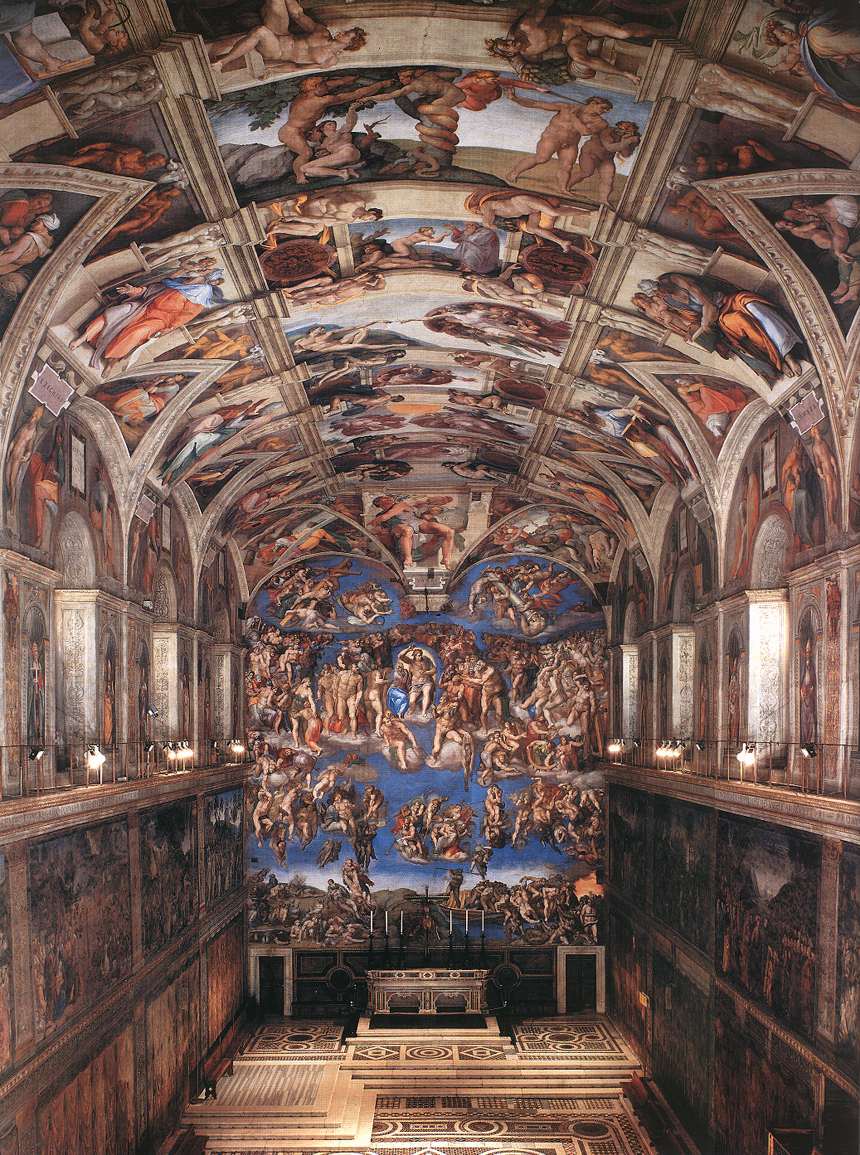 Renaissance, it was the private choir of the powerful popes and in 1470 it got a magnificent new home in the chapel built by Pope Sixtus IV, first called Capella Magna and then by the name we all know, the Sistine Chapel.  Officially called Coro della Cappella Musicale Pontificia Sistina, it was acknowledged as the best musical ensemble in all of Europe.

Guillaume Dufay, born around Brussels in 1397, was one of the first and probably most influential composers of the early Renaissance.  He moved to Rome in 1428, became a member of the papal choir and, while there, wrote several motets and masses.  Josquin des Prez, probably the greatest composer of the next period, was born around 1450 in the French-speaking part of the Low Countries; he came to Rome in 1489 and became the composer and music director of the Capella for the next five years.  Some of the greatest composers of the younger generations followed suit.  Jacob Arcadelt (born in 1507 and better known for his 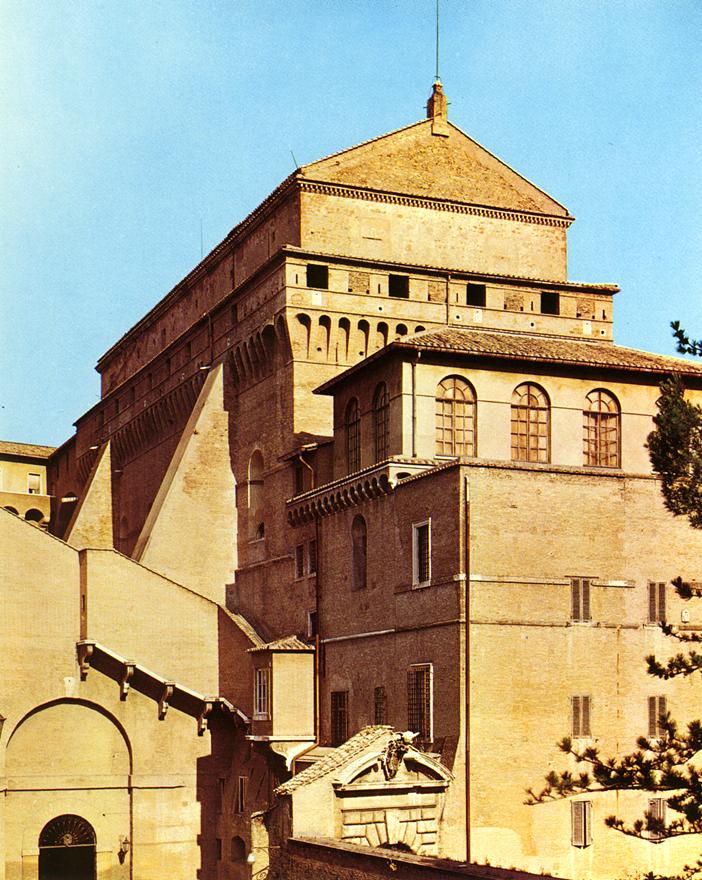 secular madrigals), moved to Rome in 1538 and sung in the Capella for several years.  Orlando di Lasso, one of the geniuses of the High Renaissance (he was born in 1532), was employed as maestro di cappella at the Basilica of San Giovanni in Laterano, for centuries, till the new St. Peter’s Basilica was built, the most important church of Rome.  Giaches De Wert (born in 1535), another influential composer, spent much time in Ferrara but also found work in Rome.  But if there was a composer most closely associated with Rome, that would clearly be Giovanni Pierluigi da Palestrina.   Palestrina, the Council of Trent and some composers that came up later – all that we’ll address in a subsequent entry.  In the meantime, some music from Rome. By Guillaume Dufay, a motet Apostolo glorioso. By Josquin des Prez, also a motet, but for 24 voices Qui habitat.  By Jacob Arcadelt, another motet, a beautiful Ave Maria.  From Orlando di Lasso, one of the motets from Prophecies of the Sibyls.  By Giaches De Wert, a madrigal Misera, che faro.  And from the talented Luca Marenzio (1553-1599), who also spent most of his career in Rome, another madrigal, Madonna, sua mercé. 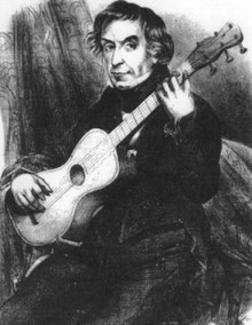