“Things I Know,” is a pure chill, yet exhilarating pop record, pleasantly laid in smoothing and airy vocals.

The record is an encomium and serves as a lead release to a soon-to-drop project by Runtown.

Apparently, “Things I Know” serves as the first instalment of his forthcoming project, “Signs (The Album)”, which arrives later in November. Things I Know
by Runtown 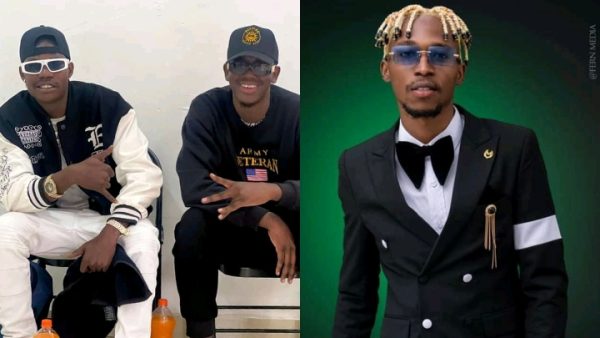 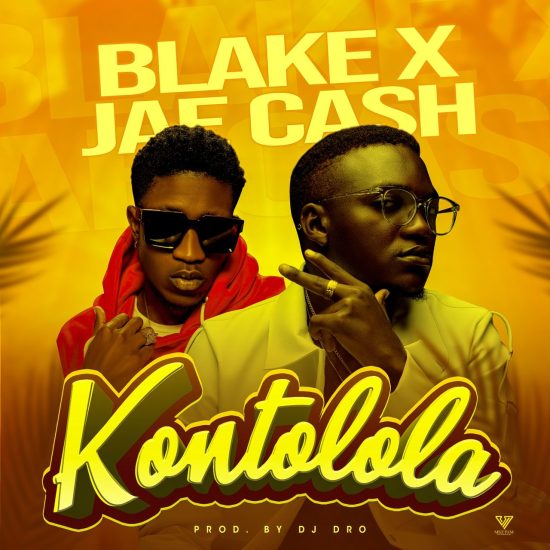