At this time of the year I want my ballet as far away as I can get from The Nutcracker. No disrespect to Tchaikowsky or Balanchine but all those sweeties and bunnies give me a tummy ache and send me off in search of raunchy on-stage sex.

Which makes we wonder….what’s the sexiest pas de deux in the classical ballet repertoire? Well, of course it depends on who’s dancing, but a good case can be made for the bedroom scene in Kenneth Macmillan’s Mayerling , especially when danced by Sarah Lamb  as Baroness Mary Vetsera and Steven McRae as the crazed Crown Prince Rudolf.

Mayerling is based on the true story of the deaths of Crown Prince Rudolf and his teenage mistress Mary Vetsera in 1889. This dark and intense ballet was created for The Royal Ballet in 1978 and is regarded by many, including me, as among Kenneth MacMillan’s finest works.

The full ballet is on the ROH website but here is just the pas de deux from the Royal Ballet’s production. After watching this we all need a cold shower. A Playlist for Lounging by the Pool 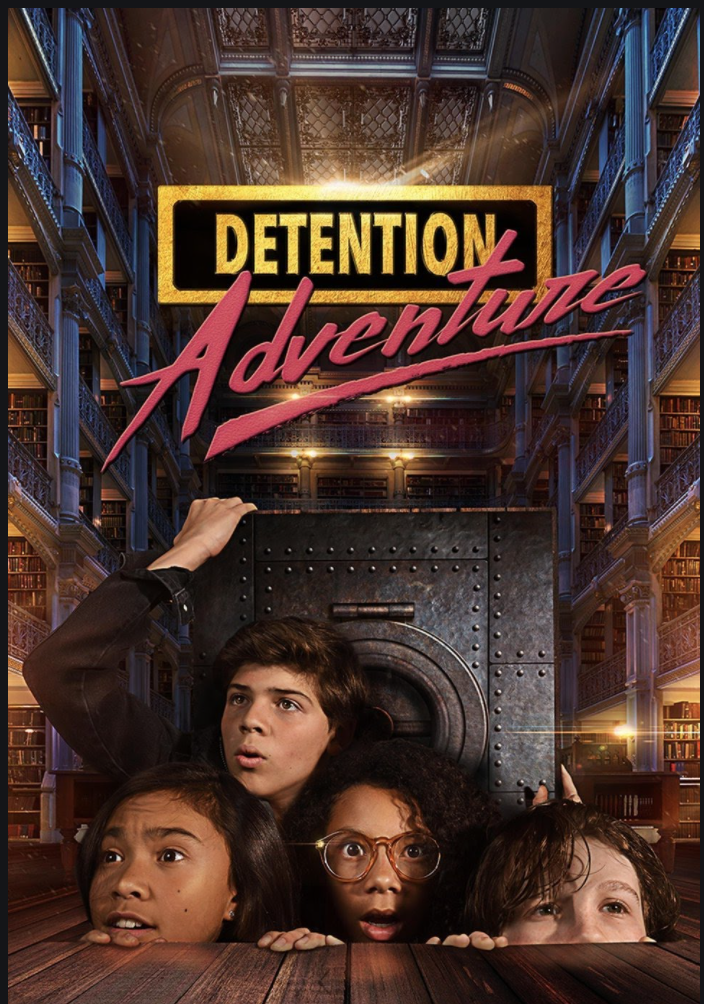