Livestreamed on Nov 11 at 1pm UK time but available on demand for 90 days thereafter.

I love the idea behind this concert. Normally this admired ensemble, Cinquecentro,  which specializes in 16th-century repertoire, devotes itself to Austrian works, but here it turns its attention to England and the rupture in liturgical music caused by the Reformation, as composers had to change style according to whether their monarch was Catholic or Protestant.

The programme is wonderfully varied and eccentric: 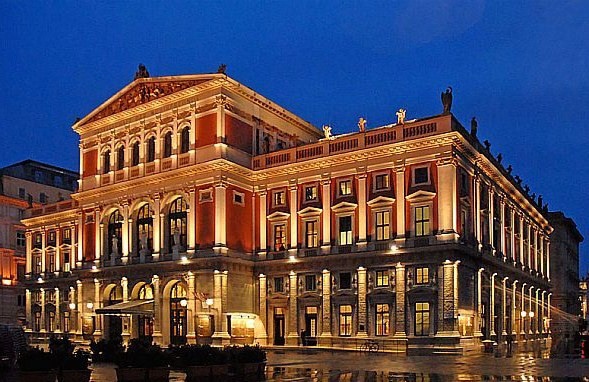