The rock icon Slash, has created The Collection: Slash, a premium, hardcover coffee-table photo book where Slash tells the story behind the instruments he has used throughout his storied music career, on countless hit records, and on stages worldwide in front of millions. Due to arrive in January 2023, The Collection: Slash Custom edition is available for pre-order in the U.S. Here and for outside the U.S. see Here

Few artists have had as profound an impact on modern music as the rock icon Slash. From Guns N’ Roses to Slash’s Snakepit, and Velvet Revolver to his latest collaborations with Myles Kennedy and The Conspirators, Slash brings his inimitable style and swagger to each project and continues to influence countless guitarists and musicians across generations and genres worldwide. In The Collection: Slash, the guitarist draws new insights into the stories behind the music through exclusive interviews with Mark Agnesi (Director of Brand Experience at Gibson).

At over 300 pages in length, The Collection:Slash is lavishly illustrated, a rare and collectible book with numerous photos of the guitarist and his impressive guitar collection, shot by the Gibson team, and legendary rock photographer Ross Halfin, whose relationship with Slash extends back to an early Guns N’ Roses portrait session from 1986. Written and edited by Gibson editor-in-chief Chris Vinnicombe, The Collection: Slash is a must-have for both Slash fans, as well as anyone who admires fine and rare guitars.

“It’s been a blast working with Gibson to create a platform for me to talk about my favorite thing, guitars,” says Slash. “This book is a great exposé of all the great guitars I’ve collected over many years.”

Only the highly collectible Custom edition of The Collection: Slash is hand-signed by Slash and limited to 500 copies worldwide. The Custom edition measures 297 x 420 mm (11.69 x 16.54”) and comes inside a deluxe clamshell protective box with premium case candy inside the package including an Axe Heaven® Appetite Les Paul miniature guitar, an exclusive Slash bandana, a guitar pick tin with Dunlop® guitar picks, a cover poster, four guitar art prints, and a certificate of authenticity.

Check out The Collection: Slash Custom edition below: Watch and share the latest episode of the Gibson TV series “The Collection” which features Slash, streaming now: HERE. In this episode, Slash and Mark Agnesi sit down to discuss the never-before-told stories behind his holy grail vintage guitars, to his prototype Gibson signature models featuring drool-worthy Gibson Les Paul’s, Flying V’s, and more. Watch as Slash and Mark cover a wide-range of Slash’s staggering collection of around 400 instruments.

Slash–the iconic, GRAMMY-winning, American rock guitarist, songwriter and film producer–has amassed album sales of over 100 million copies, garnered a GRAMMY Award and seven GRAMMY nominations, was inducted into the Rock and Roll Hall of Fame and is a New York Times Best-selling author. Slash is considered one of the greatest rock guitar players of all time and one of the most recognizable faces in pop culture worldwide. 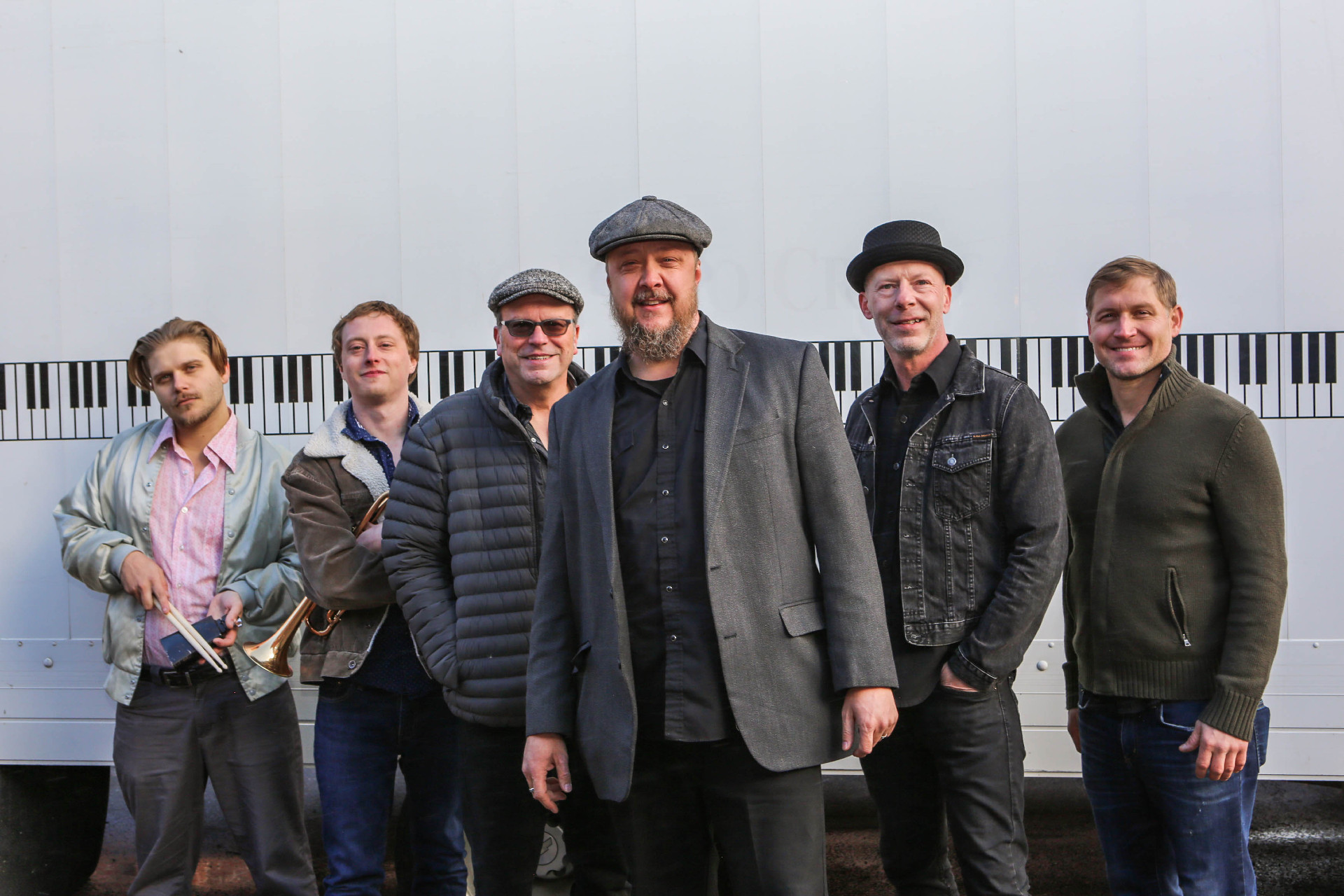 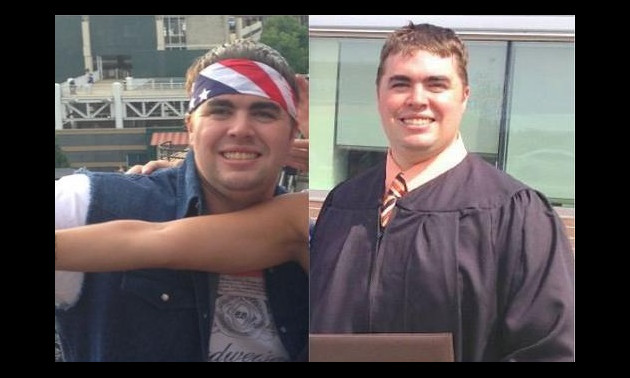