Hearing opener “Molly Joe” gracefully leap straight out of the gate, I knew New Alchemy was going to be an album that lives up to its title. It’s Sleepyhead’s sixth album and their first in eight years. With a gift for understated groove, the songs embrace the trio’s indie-rock roots, revamping and building upon that foundation as the album progresses in a bit more Americana/folk direction. “I also think, for me, it sounds like a big step forward, but that listeners who know our earlier work will certainly hear echoes of our earlier sounds,” guitarist/vocalist Chris O’Rourke explains to me.

“There was a long stretch of time between our fourth ‘nineties’ album The Brighter Shore (1999) and 2014’s Wild Sometimes, which we had actually started recording in 2001. During that time, our first bass player quit, and we played for a couple of years with our friend Dan Cuddy on bass. When Rachael (drummer/vocalist) and I moved from New York City to Boston as we started a family, we knew we wanted to finish Wild Sometimes and also keep the band going. When we started to play with Derek (bassist/vocalist/keyboardist) in 2004, we knew we would be able to do that, and started working on new material with him.”

Big changes surrounded the band at that time. “First, while Derek is a fantastic bassist, he bought a Wurlitzer electric piano and we realized that keyboards could really be a big part of our new sound. Second, Derek is a great harmony vocalist, and we realized we could actually pull off three part harmonies if we put in the work. Those two things led to us moving away from the more straightforward indie-rock trio sound and into more expansive sounds and more complex songwriting.”

Inspired by the nascent, noble undertaking of the New Alchemy Institute scientists who realized there were self-sustaining ways of growing food without harming the environment, the title track is a jangle gem of lyrical import. Founded in 1969 in O’Rourke’s hometown of Falmouth, Massachusetts, the scientists researched intensive gardening, biological pest control, cover cropping, irrigation utilizing fishpond water, perennial food crops, and tree crops. They raised fish in above-ground, translucent tanks, and wastewater was used in hydroponic farming as well as irrigating greenhouse crops.

“Why can’t they see we’re finally on our way home?” is a thoughtful line, as it refers to those who take for granted environmental stewardship. I asked if I was accurate in thinking that. “Definitely! And we’re so glad you appreciate it! With the utopian sentiment, it seemed appropriate that this tune should have a bit of a sixties/Byrdsy feel with the 12-string guitar, vocal harmonies, and the (real) Mellotron.”

Ever since he visited as a child on a field trip, he wanted to write a song about this place that struck a chord within him. “I can’t believe this ecological symphony,” O’Rourke sings. “Because I was young at the time (elementary school age), the memories are a bit hazy, which was actually perfect for writing this song. I did do some research on The New Alchemy Institute, and found the whole enterprise to be quite remarkable. It was pretty much as I remembered it, but I was able to understand the adult perspective in the writings of some of the people involved. I even found some poems written by a friend’s mom in one of their journals that I found online. As a child I could tell that these people knew that the work they were doing to help make sustainability more realistic for human beings was important, and also that it was imperative that they show that to children. Obviously now, with our planet in even greater peril, this work is that much more important. And I must admit that part of it is simply that the name ‘New Alchemy’ just sounded cool!

“Alchemy as an idea is kind of a blend of science, magic, and wishful thinking. While it can mean different things – trying to turn other substances into gold, for instance – actually seems a bit greedy.” It’s a great album title, to be sure. But when you put the word new in front of the word alchemy, philosophically you are presented with a shift in focus. “Back to the idea that maybe things that seem difficult are actually possible, not because of magical thinking, but because of science and human ingenuity, and perseverance.”

The institute dissolved in 1991 due to lack of funding, but the archives can be accessed at Green Center in Cape Cod. “Rachael and I went over to the location of the original New Alchemy Institute this summer and met Earle Barnhart and Hilde Maingay, who are continuing the work as The Green Center. They were there at the beginning and have kept the work going since the original New Alchemy Institute closed. They showed us around and have even agreed to let us film the video for ‘New Alchemy’ there, which we’re getting ready to film this September! They have a website where you can find lots of information about their work. They also have a ​​Facebook page. We want to spread the news about them as much as possible, and stay tuned for that video!”

For O’Rourke, there may be a snippet of lyrics or a title, but some part of the music is what usually comes first when writing. “After that, I try to write some lyrics and vocal melodies that fit.” Two of his favorite songs on the album are “Fort Misery,” which Derek wrote, and “Can You Leave the Light On?” The latter he wrote for him and Rachael to sing together. “Both of those songs are pretty heavy and intense, but are powerful. This album, perhaps more than other albums of ours, captures snapshots of the human condition.”

When he writes, he’s thinking from the outset whether it will be him or Rachael singing. “This is the first album where we’ve had so many different people singing lead vocals, and I really like that. These days, if I write a song that I’m planning on singing lead myself, I very much want to balance it with the next one having Rachael on lead vocals. When Derek writes a song, he sings it, though who knows, maybe he’ll write one for Rachael to sing on the next album!”

New Alchemy was recorded at Q Division studio in the Boston area with Jon Lupfer’s hands on the production wheel. “We met Jon when we recorded the final three tracks for Wild Sometimes, which was released in 2014. It was important to us that we included a few songs on that album that Derek played on because at that point we had been playing with him for years. We did not know going into that session that we would come out with a new friend and future producer who was so critical (in the best sense of that word) to the New Alchemy sessions.”

They decided to record the album in three batches of songs, and Jon was on board. “We knew going into the first session that we could count on Jon to listen with an open mind and to offer honest feedback. What we learned over the years as we recorded this album with him is that he is skilled at both steering us away from fruitless paths while simultaneously encouraging us to explore creative options. This made it possible for us to capture the most complete and exciting version of each song. Our relationship is so solid that he can be totally honest with us when something isn’t working with no hard feelings whatsoever. He is also patient when we need time to think about things and try different approaches. He was an integral part of the making of this album. I know it’s a cliche, but he truly helped us take this album to the next level. It also doesn’t hurt that it’s really really fun to work at Q Division. Everyone who works there is not only incredibly focused and professional, they are also just downright fun to be around.”

Each member of Sleepyhead is a teacher, so they are hoping to tour the album as much as possible during school vacations. “During the upcoming school year we’ll try to play as many places in the Northeast as we can on weekends. And we’re hoping to play a bunch of shows next summer. We are always looking for new places to play!” 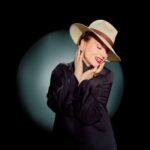 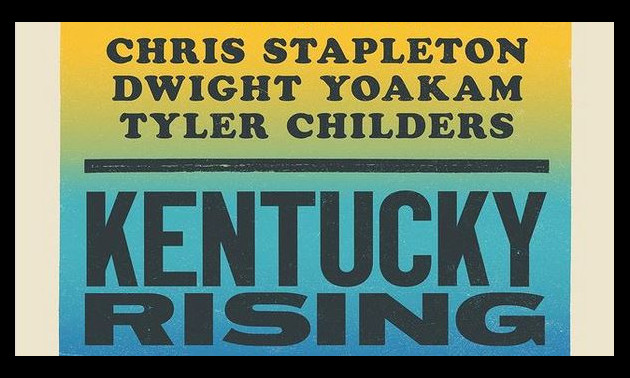 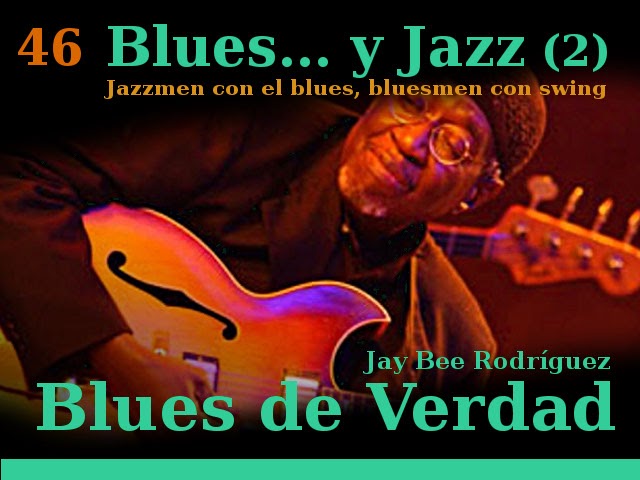