So who was Elise?

Dalya Alberge in the Observer has the scoop on a major conclusion in Why Beethoven.

It is one of classical music’s most famous compositions and also one of its most intriguing mysteries. Ludwig van Beethoven’s enchanting Für Elise has been played by generations of children learning the piano but musicologists have struggled in vain to find the “Elise” who inspired it.

Now a leading Beethoven expert has come to the conclusion that there never was an Elise – or at least not one that Beethoven knew….

The post So who was Elise? appeared first on Slippedisc. 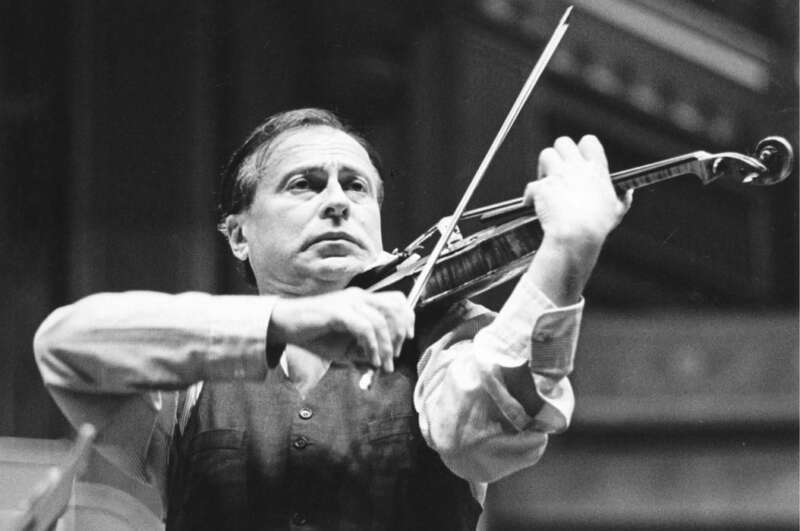 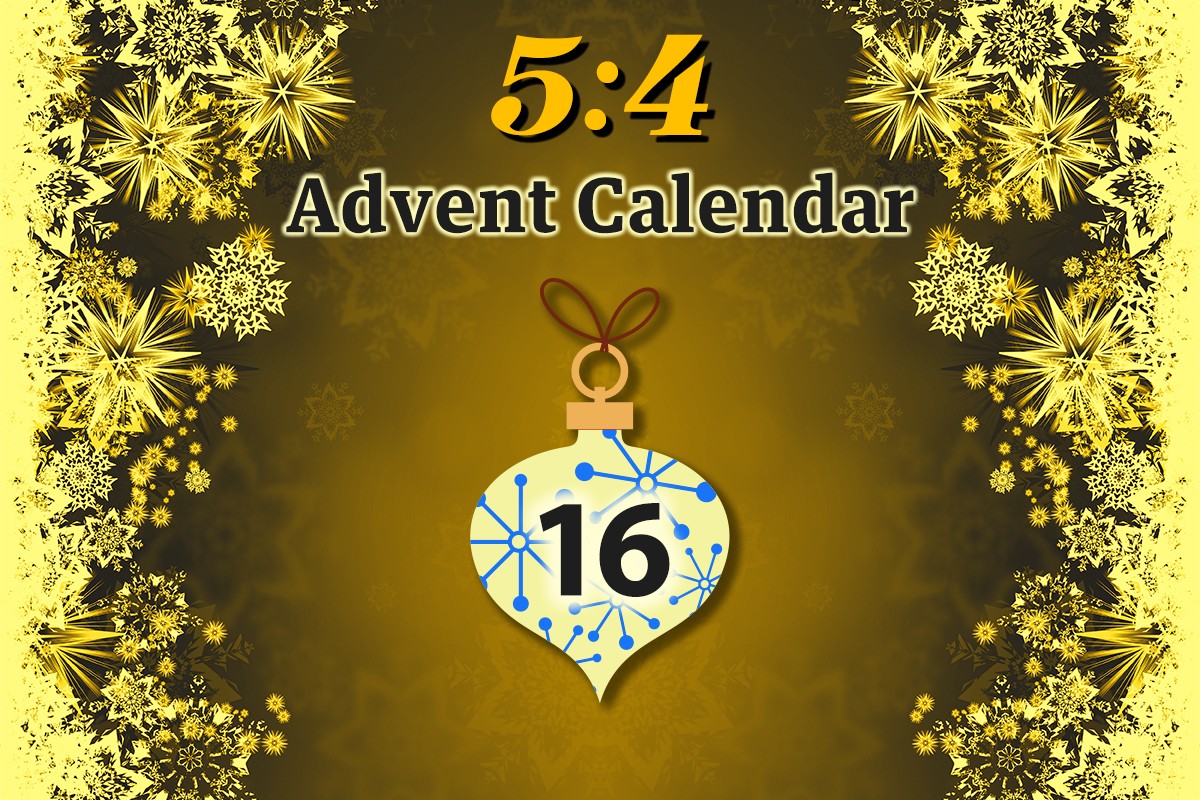