Southampton manager Nathan Jones recorded the biggest win of his short reign as they reached the EFL Cup semi-finals with a richly deserved win over favourites Manchester City.

Jones has struggled for approval from Saints fans since his arrival from Luton Town but his rating surely soared with the manner in which the Premier League strugglers maintained their good cup form.

Manchester City manager Pep Guardiola rested key players such as Erling Haaland and Kevin de Bruyne with this weekend’s derby with Manchester United at Old Trafford in mind, but nothing must detract from a vibrant Southampton display.

The game was settled in the first half by Sekou Mara’s crisp finish after 23 minutes and a superb second from Moussa Djenepo five minutes later when he caught City keeper Stefan Ortega badly out of position off his line with a lofted long-range finish.

Guardiola threw on De Bruyne and Haaland after the break but it was to no avail as Southampton defended their lead with fierce determination to reach the last four.

Is Jones turning the tide?

The swathes of empty seats for a cup quarter-final at home to Manchester City hinted at the mood at St Mary’s, with Southampton fans unimpressed with the appointment of Jones and his poor start, but by the end there was real joy around the stadium after this outstanding win.

Jones still has a lot of work to do, both in terms of moving Saints out of the relegation zone and winning over the sceptics, but this will do him and his players the power of good on every level.

And with Croatia international Mislav Orsic, fresh from the World Cup, getting a late debut as a substitute following his arrival from Dinamo Zagreb, and the talented midfield man Carlos Alcaraz paraded on the pitch after completing his move from Racing Club in Argentina, things suddenly look brighter.

Jones has demanded aggression and intensity from Southampton and he got it here, especially in the first half when reshuffled City were over-run in midfield, while Mara and Djenepo provided the cut and thrust.

And for the manager, it is the sort of statement win against elite opposition that will help those who are unconvinced by his methods have growing belief.

Southampton now have a vital Premier League game against fellow strugglers Everton at Goodison Park on Saturday and will travel to Merseyside with confidence lifted by an outstanding performance with a result to match.

Manchester City arrived on the rain-lashed south coast as hot favourites to progress to the EFL Cup last four against struggling Saints but the tables were turned as the lacklustre Premier League champions got what their mediocre performance deserved.

It had enough quality to perform better than this and it was a particularly bad night for deputy keeper Ortega and Kalvin Phillips, given his first start but so poor and off the pace that it was no surprise when he was substituted.

He has, in his defence, been desperately short of first-team action but did nothing here to suggest he will be forcing his way through Guardiola’s embarrassment of midfield riches any time soon.

Ortega was also caught hopelessly out of position for Djenepo’s goal from distance, the crucial second that bolstered Saints’ belief even further and gave City a deficit that even they could not claw back.

The EFL Cup may not be at the top of Guardiola or City’s priorities but this remains a bitterly disappointing performance and result. 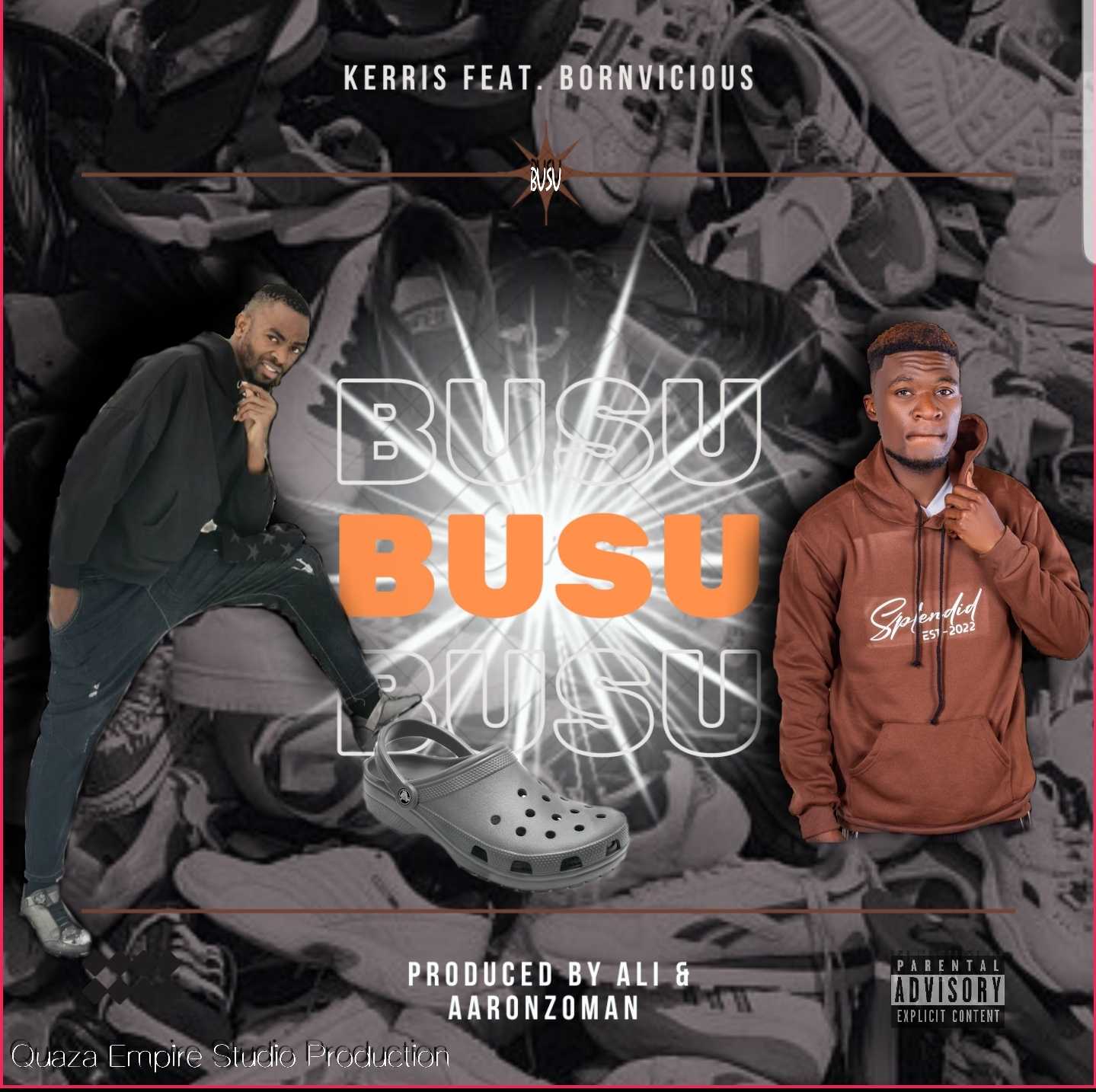