As usual I found a nice gem for the blues; but this time from the Wu-Tang Clan.

Now if y’all don’t know, I was heavy into Wu-Tang when I was a teenager. They practically raised me up; at 17 is when I found the blues and never went back. But I don’t forget where I came from.

In 2005 a compilation album called ‘Wu-Tang Meets the Indie Culture Vol. 1’ which features members of the Wu-Tang Clan and their affiliates was released. In it, is a track called ‘Slow Blues’, which features Vast Aire, Byata, Wu affiliates Timbo King & Prodigal Sunn rapping over a minor blues progression, produced by Bronze Nazareth. It samples the song ‘The Creeper Returns’ by blues harpist Little Sonny.

It’s a great fusion between these genres, one of the better if not best I’ve heard. Here it is for your pleasure, and I’ve also posted the original song it was sampled from: 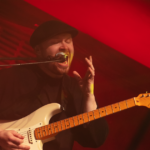 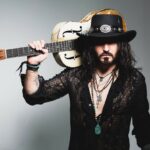 Troy Redfern releases new single “Gasoline” from “The Wings of Salvation” album
Share
Previous Classical Music You Should Know . . . Amahl and the Night Visitors (opera) with libretto and music by Gian Carlo Menotti (1911-2007)
Next Congenial Mendelssohn; lovely sound; and an odd layout 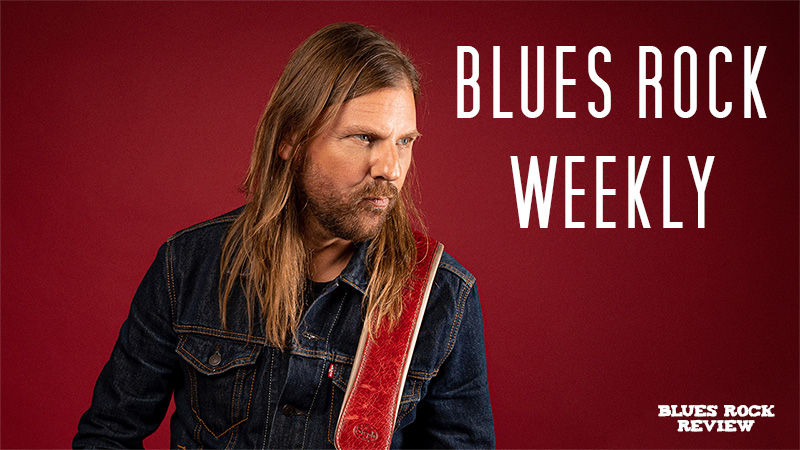