It’s the winter of 2017, and I’m in a bustling Midtown restaurant interviewing the soft-spoken Surya Botofasina. Botofasina, like most New Yorkers, has spent most of his adult life in hustle mode (he even worked at this very restaurant), ranging from acting in Boardwalk Empire to making beats. But I’m here on this day to talk about his childhood, as he was raised on the grounds of the Sai Anantam Ashram in California, the ashram established by Alice Coltrane (née Swamini Turiyasangitananda). That conversation would become part of Luaka Bop’s The Ecstatic Music of Alice Coltrane Turiyasangitananda, a crucial compilation that brought Coltrane’s previously unheard tapes of devotional Hindu hymns (better known as bhajans) to light after many decades. It would also lead Botofasina into a new role, serving as musical arranger and conductor for the Sai Anantam Ashram Singers. That group performed concerts around the world, presenting these centuries-old bhajans to far larger audiences than were ever convened on the ashram grounds. 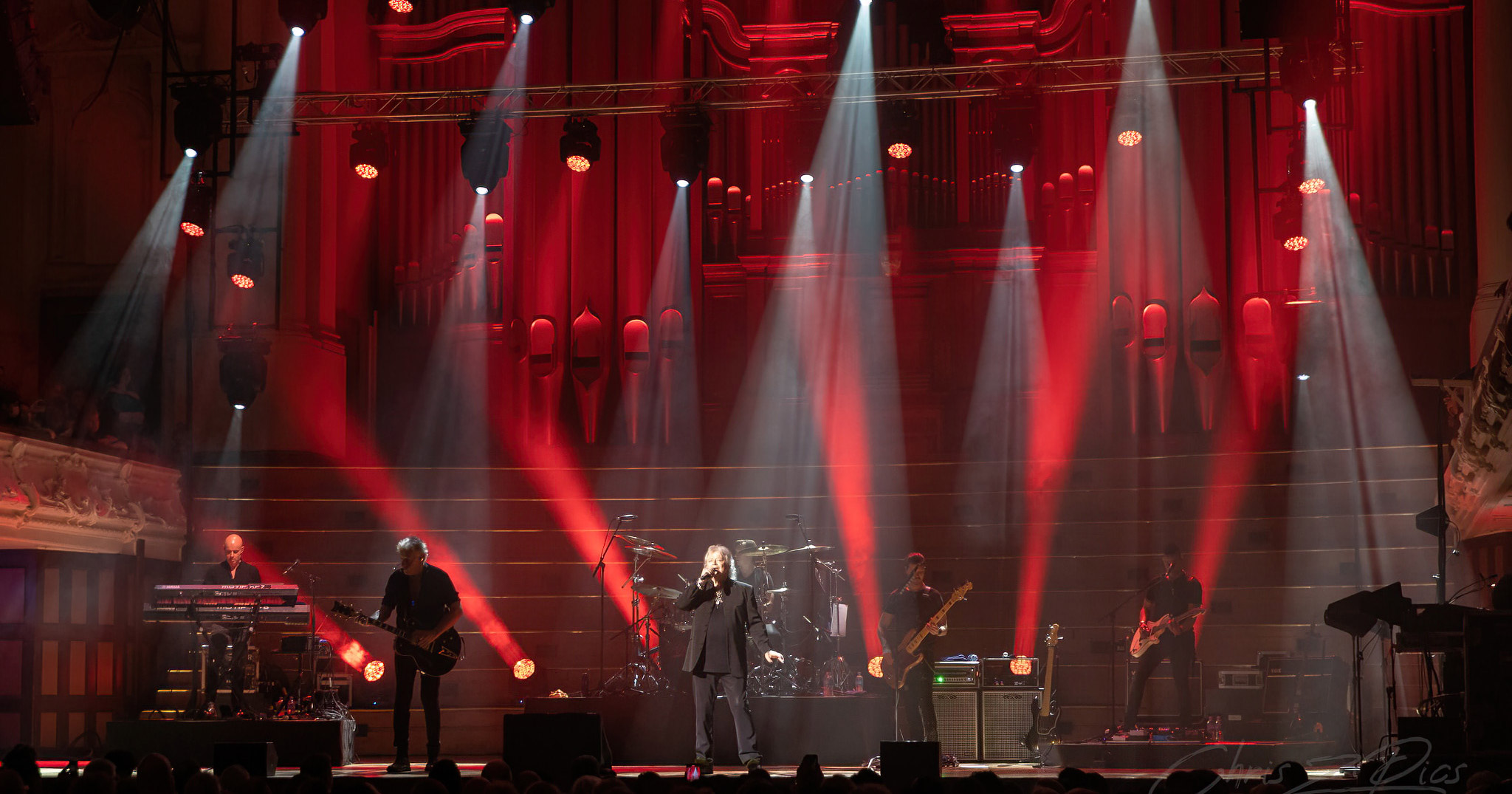