The Places Series ended up running for 29 releases, with all of them captured in this compilation on Bandcamp for ease (and also available individually) marking the 30th release in the series. At this point, it felt right to step into physical editions, and with limited idea on how or funding to make such a step, I decided to kick-start our very first release. Uncharted Places began with a brief to existing Places Series artists to choose an existing track and remix it. What came back was beyond expectations, as was the support to make the project happen.

Once this project sold out, it left me with the motivation to keep going (and a little bit of spare change to invest in the next release, Europe). This process was also new to me, so I took the time to document it as best as I could, to help others, and take stock of the challenges. Reading back on this now, every single point still stands, ten years later (but now I could write a list of 100 things!)

After these compilations, it became exciting to think of the platform I could now offer artists, many of whom, I wouldn’t have dreamt of approaching prior. Our first few artist releases consisted of Arovane, Hior Chronik, Markus Guentner, and Chymera, all of whom I held in high regard and was honored to work with. This trend, working with musicians I hold in the highest regard, luckily didn’t stop, 30 or so vinyl releases later.

Fast forward to 2022, and we’ve kept a regular average cadence of albums/releases per year, and even managed to launch a little sub-label for 9128.live. Despite our reviews and features slowing down here, due to the label focus, we have managed to keep the blog rolling with mixes and some in-depth features through our Portals series. DJing and mix culture will always remain a passion, and be interwoven into ASIP wherever we can.

I have been planning a couple of things to celebrate the 10-year milestone (and would have ideally had a vinyl release to commemorate the milestone, given our focus), but this past year has been a whirlwind. Look out for a couple of projects which will hopefully see the light of day in the next few months.

A massive thank you if you’re reading this – not just acknowledging us on social media, but taking the time to ready a bit of a back story, means a lot. And of course, thank you to every single person, listener, artist and cog in the big vinyl machine that has been a part of this journey for the past ten years.

There are no lofty ambitious goals moving forward. In a small way, I hope to do more events and be able to support our artists in other ways, perhaps more fun merch, but the focus will always remain the same. Putting out music I love, irrespective of where it lands on the spectrum. And ideally, writing a post much like this in another decade.

Photo by Pawel Czerwinski with an edit by yours truly. 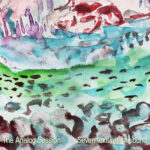 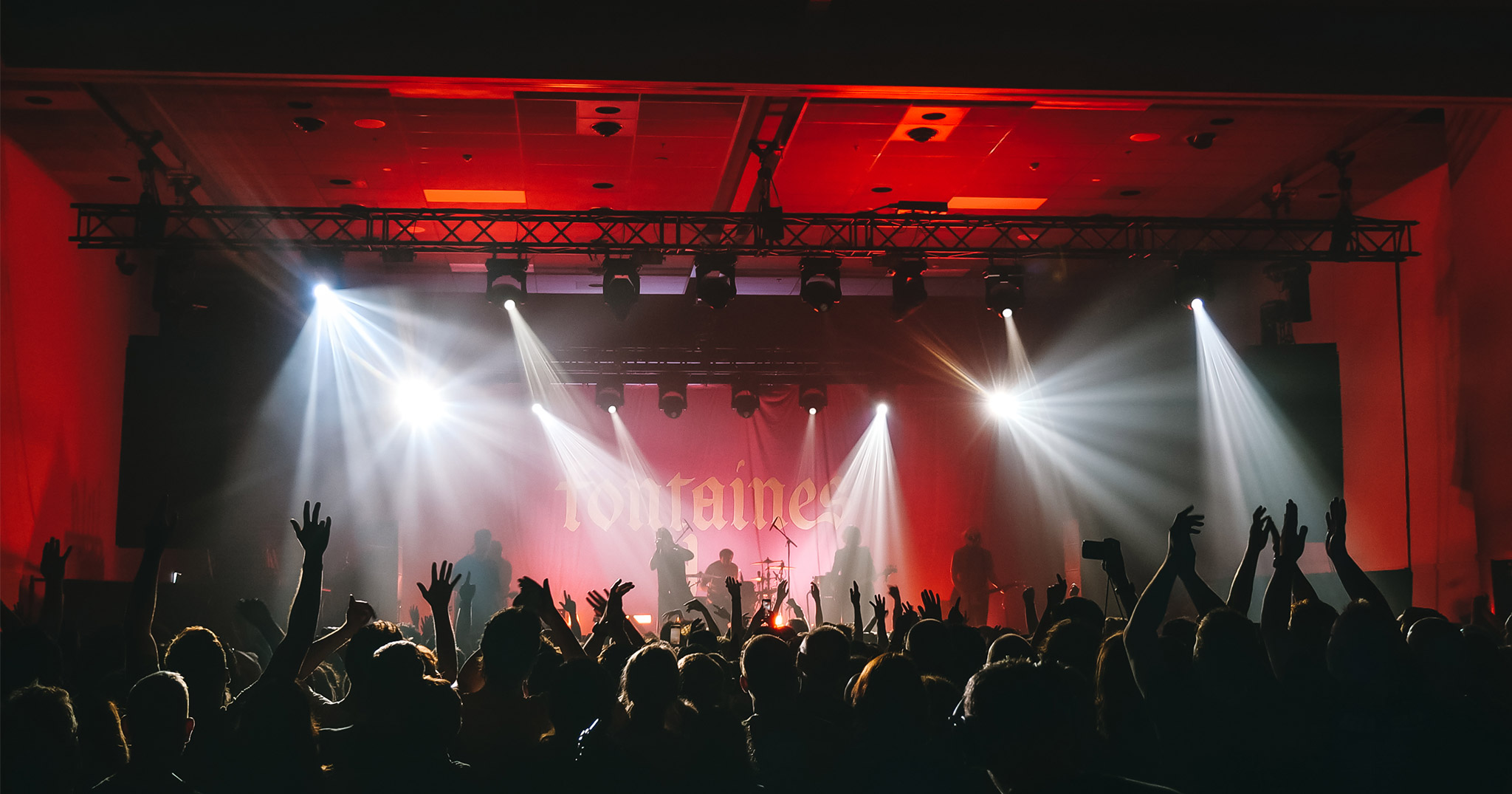