The combination of Shakespeare’s ode to love and Sergei Prokofiev’s masterful score has long made Romeo and Juliet a must-see for balletomanes. With Jonathan Lo conducting, John Cranko’s theatrical choreography and the lead roles danced with passion and precision, The Australian Ballet has beautifully executed a most luscious production.

Newly-minted Principal Artist Sharni Spencer’s Juliet is compelling in its arc from youthful innocence to tragic desperation. Spencer’s technique is flawless, with arms that flow gracefully and crisp lines where nothing is overstated or grossly hyperextended. Her mixture of charm, elegance and beauty radiates from the stage. Principal Artist Callum Linnane takes his theatrically-demanding role of Romeo equally to heart with a sensuality and stability that allows his Juliet to float from one lift to another. Theirs is an unconditional love, lost too soon to tragedy. I personally wanted to see them dance more. The narrative allows little stage time together and the darkness of Cranko’s version leaves this audience member hoping for one more pas de deux; however, the two that Romeo and Juliet do dance are at the heart of this production. In the iconic balcony scene pas de deux, Linnane and Spencer shine while drenched in affection for one another; their chemistry is palpable. Spencer’s lightning-fast bourrée in parallel (fast tiny steps on pointe) reflect the flutter of heart every time her character dances with Romeo. Their attraction progresses in the bedroom scene pas de deux that opens Act 3. The dancing is intimate and rich with genuine emotion, framed by a stunning set and lighting design.

Originally created on the Stuttgart Ballet sixty years ago, Cranko’s version is tried and true. It demands a lot of acting from its leads and tends to have the best choreographic moments in the colorful ensemble numbers, most notably in Act 2. The Italian Renaissance setting features a Commedia dell’arte inspired scene with clowns and acrobatics showcasing soloist Brodie James. Cranko gives the audience memorable tableaux with bright costumes worthy of framing. A favorite scene-stealer is Principal Artist Brett Chynoweth, cast perfectly as Mercutio. He dazzles with bravado in his repeated double tours en l’air, and instinctively knows how to enchant the audience. Corps de Ballet member Cameron Holmes dances the role of Benvolio with aplomb and admirable technique.

Another noteworthy scene is in Act 1 at the Capulet masquerade ball. Prokofiev’s “Dance of the Knights” has long found its way into popular culture, from Charlie Chapman to Batman, and still manages to give this listener chills. Jürgen Rose’s medieval costumes and set are lush and ornate with rich tapestries of gold and crimson. The scene foreshadows the drama and violence that is about to boil. In combination with the music and patterned choreography the effect is breathtaking.

At the center of the drama is the understated role of Lady Capulet, danced by Principal Artist Amy Harris. Combined with her captivating acting, she produces a remarkable performance of a complex character. Down to her fingertips Harris embodies the refinement and volatility of Lady Capulet as she loses first her nephew and then her daughter.

Prokofiev’s composition is as vivid and tortured as the narrative. Music lovers will appreciate the cinematic effect of the score and Orchestra Victoria, with musical variety featuring delightful flute solos to “Dance with Mandolins”, delivered a memorable performance.

This exquisite production of Romeo and Juliet reminds us of the purest of human sentiments, and how delicate they can be.

The Australian Ballet’s Melbourne season of Romeo and Juliet runs until October 18. 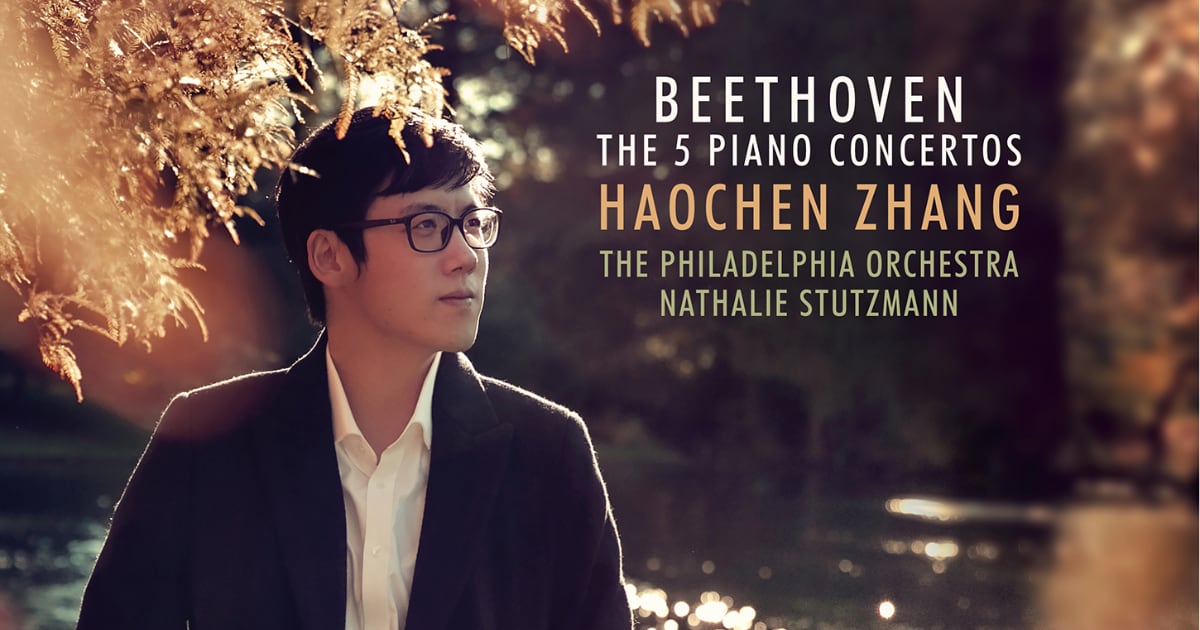