With 2022 coming to a close, it’s time to reveal the best interviews of 2022. Blues Rock Review has had the chance to sit down with several of the finest acts in blues rock. Here are some of the standout interviews from the year.

Joe Bonamassa appeared on the Blues Rock Show to discuss a variety of topics. Bonamassa discusses his venture into producing, technology in the music business, the biggest pivot he’s made in the music business over the past 5 years, his massive guitar collection and why he collects guitars, the next possible Black Country Communion album, and his next studio album.

After 25 years, Kenny Wayne Shepherd decided to re-record his hit album, Trouble Is. Shepherd discusses what it was like turning back the clock on the album, why artists re-record their music, Buddy Guy’s impact on the music world, and more.

Anthony Gomes released High Voltage Blues in 2022 which features three new songs, but the rest are songs Gomes previously recorded. Anthony explains the reasoning behind re-recording his music, reveals a surprising story about the band Free, who he feels is the best guitar player in the world, and his future as a musician.

2022 saw blues journeyman Larry McCray release his first album in seven years, Blues Without You. McCray spoke on the Blues Rock Show about the album, joining forces with Josh Smith and Joe Bonamassa, and revealed an incredible story about the history behind the classic song, “Soulshine,” which McCray was the first artist to record.

Tinsley Ellis has been one of the hardest working acts in blues rock for decades. Ellis released his latest album, Devil May Care earlier this year and talked about the record with the Blues Rock Show along with sharing memorable road stories from years of touring, big changes he’s seen in the music business, and how much he got paid paid for his song that was streamed 35 million times on social media.

Vocal powerhouse Elles Bailey released Shining In the Half Light earlier in 2022. During the interview, Elles shared the incredible story of how she got her voice making a triumphant comeback after being put on a ventilator at a young age.

Dan Patlansky discusses his latest album, Shelter of Bones, venturing into the producing, and goes in depth about songwriting as a blues rock artist. 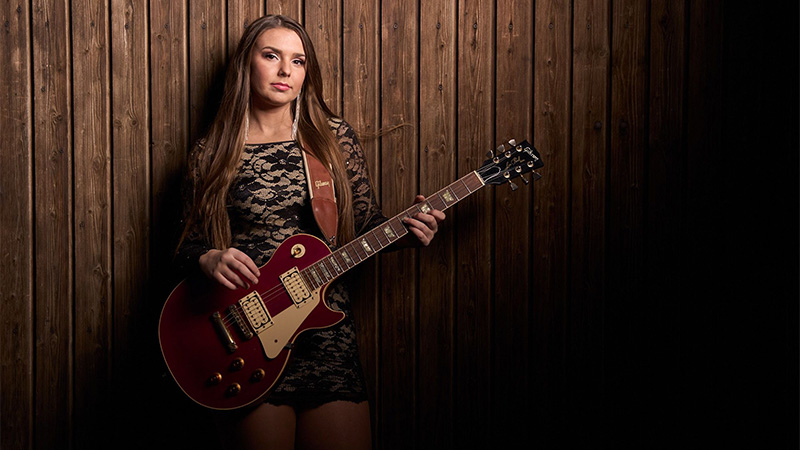