The annual Chicago Violin Competition (CVC) is an international online event held in two categories — the Junior Young Artist division for violinists aged between seven to 17 and the Senior Artist category for those aged 18 to 28.

Participants in both categories from over 25 countries were assessed by CVC’s international jury. After three weeks of deliberations of over 100 applicants, the winners and laureates have been announced:

Using technology, CVC provides emerging artists a global performing platform while lowering the barriers to entry like travel costs, as well as partnering with adjudicators from the U.S. and abroad.

The CVC was previously known as the AMI Violin Competition — which was founded by the American Music Institute (AMI) in 2010 as a national competition. The AMI now sponsors and organizes CVC as a global event. 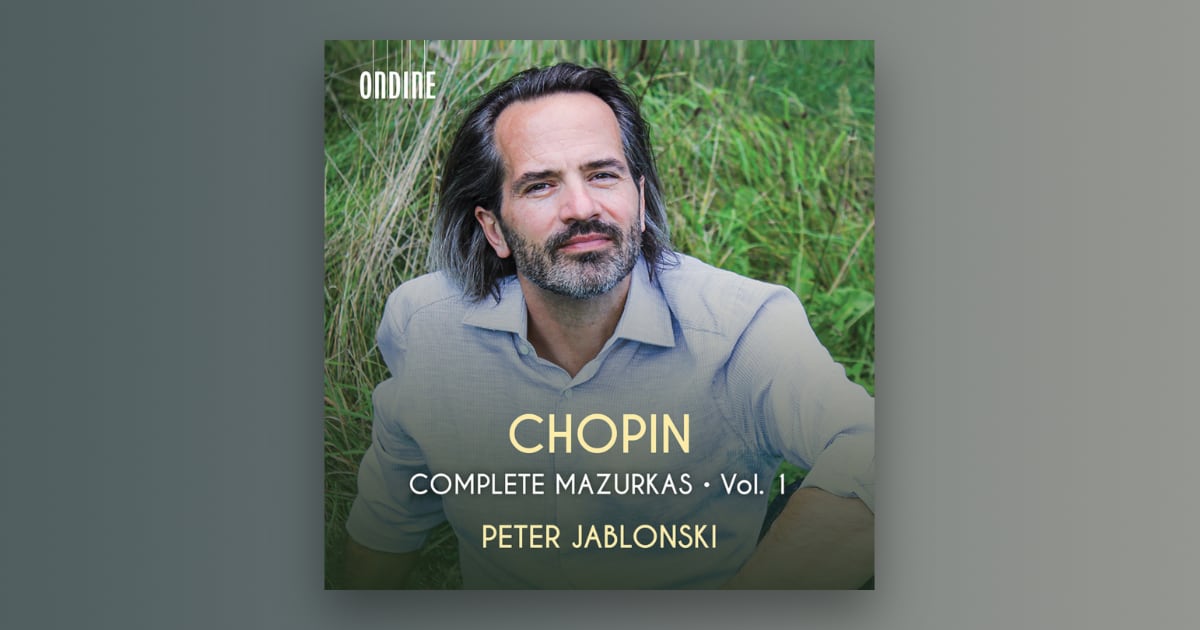