In an open letter to the administration of The Juilliard School on December 16, hundreds of musicians and leaders in classical music demanded that the school take immediate action regarding misconduct allegations against the former chair of Juilliard’s composition department, Robert Beaser.

The allegations against Beaser, as well as those made against the late composer Christopher Rouse, were first published by journalist Sammy Sussman in the German-based VAN magazine.

Sussman shared the results of a six-month investigation into allegations against several Juilliard faculty staff in his article, revealing that Beaser “faced multiple, previously-undisclosed allegations of sexual harassment and misconduct from the late 1990s and 2000s.”

The open letter’s signatories include composers, educators, and performing arts presenters across the U.S., many of whom are Juilliard graduates. The composers who signed include Vivian Fung, Nicholas Britell, Missy Mazzoli, Vijay Iyer, and George E. Lewis, plus current professors at the Harvard, Princeton, and Yale universities, as well as the Curtis Institute of Music and Juilliard.

“We, a diverse community of composers, musicians, educators, leaders, and allies, call for action regarding the allegations of a decades-long abuse of women and power by composer Robert Beaser.

While his conduct is being third-party investigated, we call for his immediate placement on administrative leave from the faculty of The Juilliard School. Though we recognize and appreciate the need for due process, the volume of allegations, testimony, and supporting evidence of Beaser’s misconduct are undeniably unsettling. Until the investigation is resolved, Beaser’s presence in the Juilliard composition department could jeopardize the emotional well-being of students and inhibit a safe and healthy learning environment.

When allegations are extensive and documented, as they are in this case, allowing the alleged perpetrator to remain in a position of power and authority risks not only a daily affront to survivors of abuse, harassment, and discrimination; it is also a potential endorsement of immoral, unethical, and bigoted behavior.”

On December 8, before receiving the letter, The Juilliard School launched an independent investigation in response to the allegations brought forward by VAN Magazine. As part of the school’s process, Beaser, 68, is on leave as of December 16.

The composition faculty and its students were also provided updates on this development from the school’s provost, Adam Meyer.

“We will continue to conduct the investigation in a confidential manner,” read the email to the composition faculty. “We want to assure you that our processes and procedures provide for fair and impartial treatment of all involved, and we are committed to our work to resolve this matter.”

As reported in the Washington Post, composer Sarah Kirkland Snider, who helped write and post the open letter, is one of many female composers confronting the school and had assembled a coalition in the #MeToo movement to allow female composers a space to discuss their own experiences of abuse and harassment in their profession.

In January 2023, Snider and other composers are planning their first in-person strategic meeting to address the pervasive “intersectional” abuse and harassment in the composition and classical music industry.

“The positive thing to say about all of this is that it’s one of the very first times — maybe the first time in the history of our composition community — that men and women and people of all genders have come together to stand up and protect one another,” Snider said. “It’s such a momentous occasion in our field, and I think it speaks volumes about the possibility for growth and change.” 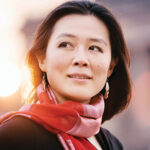 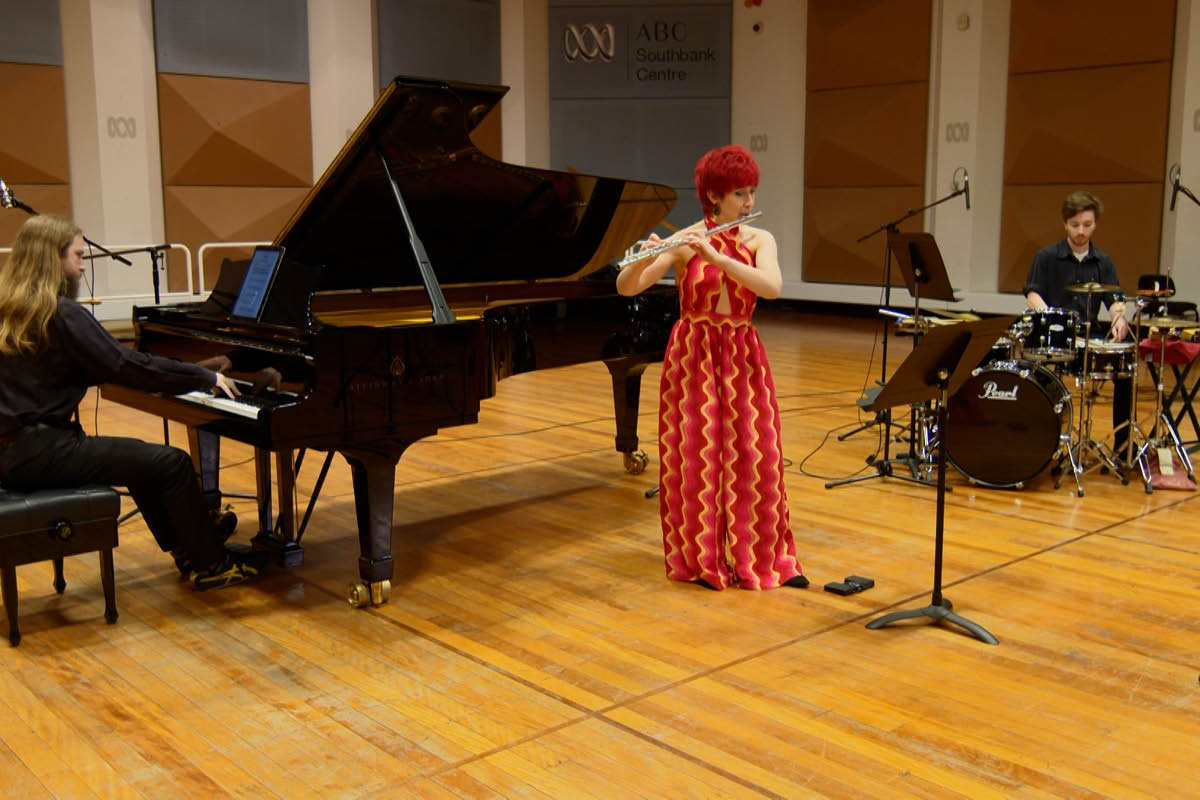