Matthew Kraemer will succeed Carlos Miguel Prieto as the Music Director of the Louisiana Philharmonic Orchestra (LPO), the later of whom served for 17 seasons.

As an educator, he serves on the faculty at New England Music Camp, where he conducts the symphony orchestra. The Buffalo Philharmonic’s education concerts grew extensively under Kraemer’s leadership, reaching over 40,000 students throughout western New York.

Additionally, he has guest conducted many of the U.S.’s orchestras — including the Atlanta, Baltimore, Cincinnati, Columbus, Houston, Indianapolis, Jacksonville, Nashville, North Carolina, Saint Louis, Spokane, Syracuse, Toledo, and Virginia symphony orchestras. He is a frequent collaborator with Broadway star Idina Menzel, serving as conductor for many of her symphony engagements across the United States.

He will open the LPO’s season on September 14, 2023, with the world premiere commission by composer Stacy Garrop, Hindemith’s “Symphonic Metamorphosis of Themes” by Carl Maria von Weber, and Beethoven’s Symphony No. 5.

“This is the opportunity of a lifetime, and I am incredibly honored to join the musicians of The Louisiana Philharmonic Orchestra,” said Kraemer.  “The LPO is part of the cultural fabric of New Orleans and Louisiana, and together we will continue to expand its impact and reach. Also, working with young musicians is incredibly meaningful in my life, and I look forward to creating extraordinary experiences for New Orleans youth and their families. I am grateful for the LPO’s trust and cannot wait to explore the riches of this community with my family.”

“The Louisiana Philharmonic Orchestra is thrilled to welcome Matthew as our next Music Director,” said Anwar Nasir, Executive Director of the Louisiana Philharmonic Orchestra. “He quickly rose to the top of our list for his musicianship and intentional spirit of collaboration that has inspired our organization. Matthew honed in wanting to make New Orleans his artistic home. He will bring an energized sense of interpretation to the music that will bring new collaborations, performances, and the LPO to audiences of all ages. We also thank Maestro Prieto and wish him well on his new journey. We look forward to Matthew joining us this summer.”

Founded in 1991, the LPO is the oldest full-time musician-governed and collaboratively-operated orchestra in the United States. 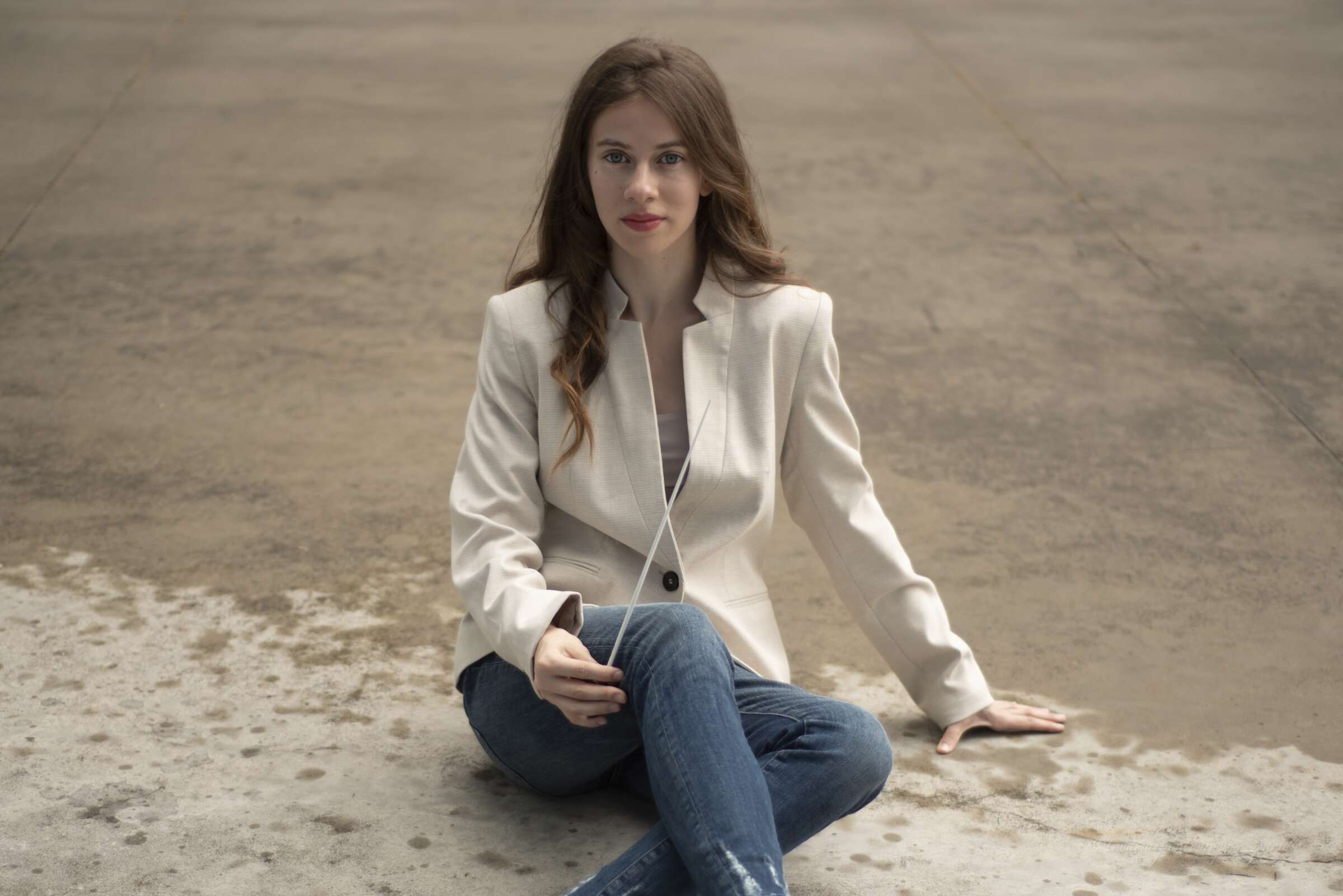